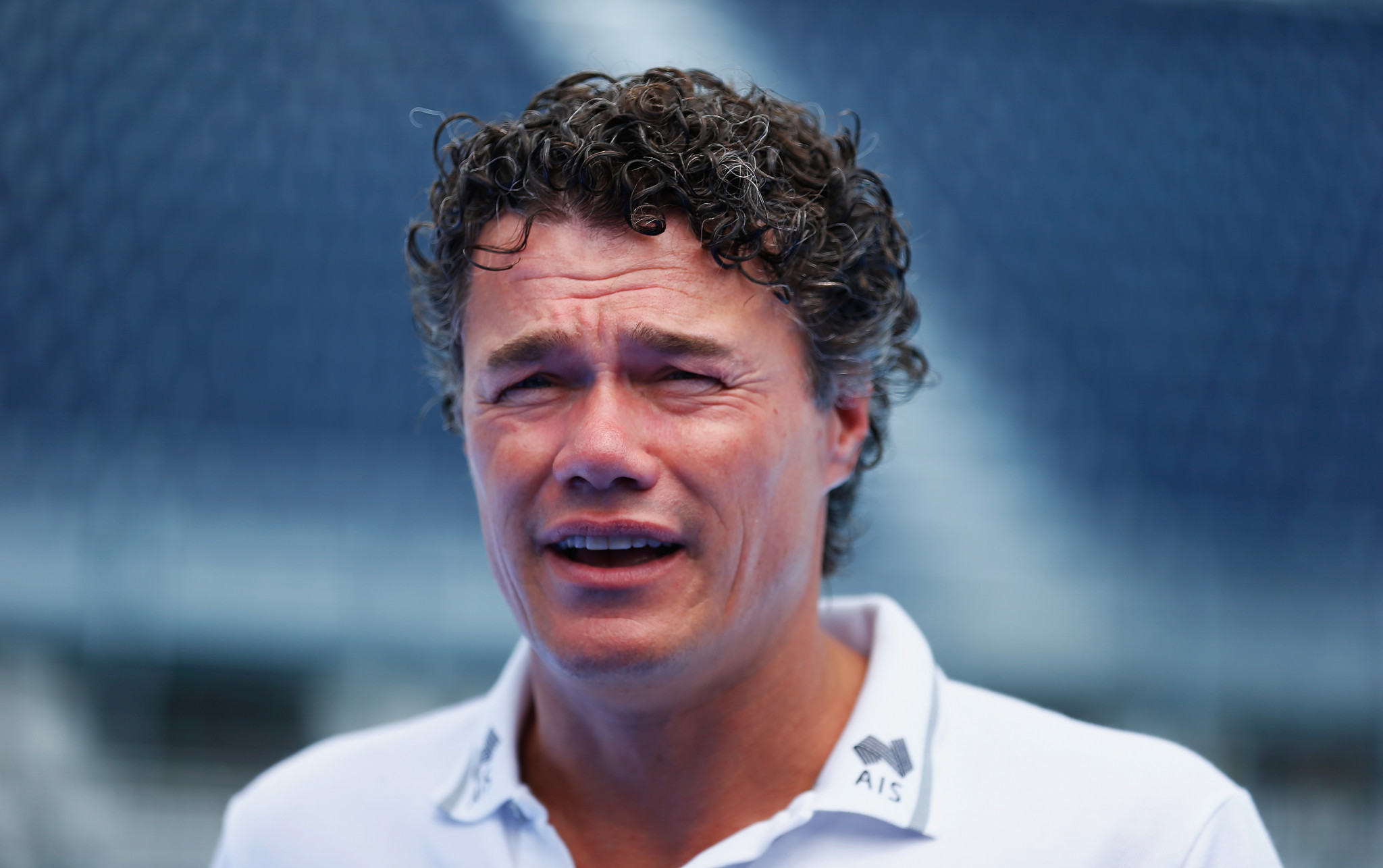 Former Australian national team coach Jacco Verhaeren has been appointed as performance director at the French Swimming Federation (FFN) ahead of the Paris 2024 Olympic Games.

The Dutch coach had overseen the Australian swimming team from 2013 until he left Swimming Australia last September.

Verhaeren opted against extending his contract for the rescheduled Tokyo 2020 Olympic Games, instead deciding to return home for family reasons amid the COVID-19 pandemic.

He will now oversee France’s swimming and open water swimming teams after Tokyo 2020.

The FFN said the appointment of Verhaeren forms part of their "Blue Ambition" project with the National Sports Agency, which seeks to improve standards across the sport.

Verhaeren will be based at Eindhoven in The Netherlands, with the coach vowing to travel "whenever necessary" to support swimmers.

"I would like to say that it is an honour to have been asked to take on this role," Verhaeren said, according to the FFN.

"I am very grateful for the opportunity given to me.

"When the Tokyo Olympics were postponed due to the global pandemic, I decided to return to The Netherlands.

"I have always been impressed by French swimmers and coaches.

"I particularly appreciated the different competitions that I was given to share with them as well as the training camps on which we crossed paths."

"Discovering new cultures and working with different people has always animated me, even more since my Australian experience," Verhaeren added.

"Over the past six months, I have also had the chance to collaborate with the German Swimming Federation.

"It gave me another point of view on methods that I knew nothing about.

"The experience that awaits me in France is part of this process.

"It is, moreover, an immense privilege to work in a country which will host the Games in 2024.

"These opportunities are very rare when working in an Olympic sport.

"This is something that I want to embrace.

"Of course, there will undoubtedly be pressures, expectations and challenges, but that's the allure of super high performance."

Australia were also second, again to the United States, on the medals table for swimming at the World Aquatics Championships in Gwangju in 2019.

Prior to his tenure in Australia, Verhaeren is credited with leading Dutch swimmers Pieter van den Hoogenband, Inge de Bruijn and Ranomi Kromowidjojo to a combined 10 Olympic gold medals.

"The arrival of a high-quality experienced technician is excellent news for French swimming," he said.

"Jacco will be able to rely on the expertise of French coaches in order to create a strong dynamic to promote the ambition of the French teams in view of the Paris 2024.

"We have worked closely with the federation to make the arrival of Jacco a reality.

"A first investment of €200,000 (£171,000/$243,000), contributing to the latter's payroll, operating costs as well as the promotion of coaches of structures of excellence, has been agreed between the Agency and the President of the FFN."