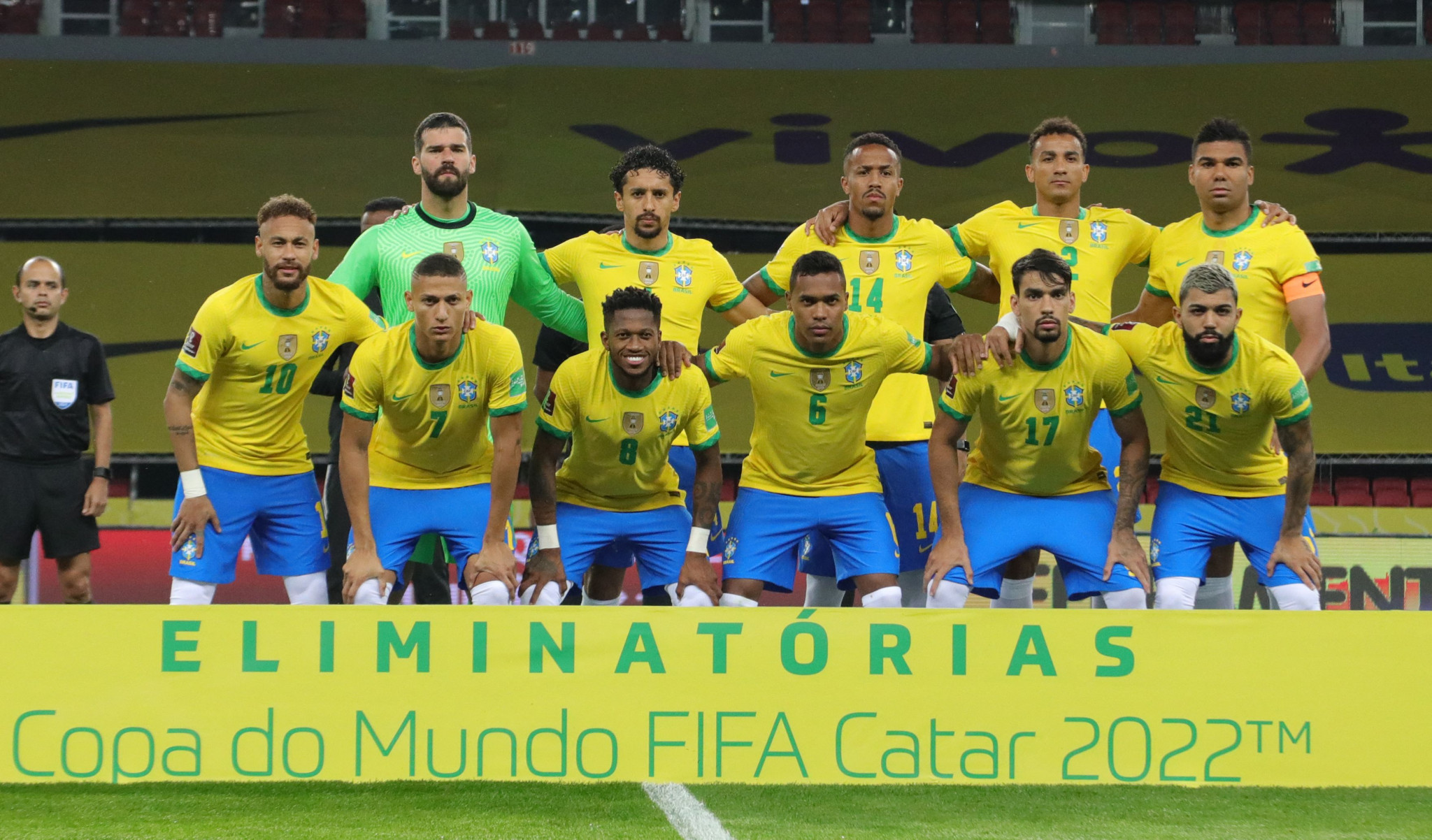 Brazilian captain Casemiro has said everyone is aware of the position of the national team, amid reports players are considering refusing to compete at the Copa América which was controversially awarded to the country last week.

The South American Football Confederation (CONMEBOL) announced on May 31 that the tournament would be staged in Brazil.

The decision was taken at short notice, with Argentina and Colombia having initially been due to stage the event.

Argentina pulled out against a backdrop of public hostility towards the event as the country suffers a new COVID-19 surge.

Civil unrest in Colombia had seen the country stripped of hosting rights, with COMNEBOL turning down a request to move the tournament to November.

Brazil’s last-minute selection as host has proved controversial, with the country reporting an average of more than 64,000 new COVID-19 cases a day over the past week.

Brazil has recorded an average of more than 1,600 COVID-19-related deaths over the past seven days.

The country has one of the highest death tolls from COVID-19, with more than 470,000 fatalities reported.

Brazilian national team manager Tite indicated the players' opposition to playing in the tournament at a press conference prior to their 2-0 win over Ecuador in FIFA World Cup qualification.

The press conference had not been attended by any players.

Casemiro spoke after the victory, suggesting the Brazilian players would give a unified position after their next World Cup qualifier against Paraguay on June 9.

"Our positioning everyone knows, as clear as it gets, Tite made it clear our position and what we think about Copa America," Casemiro told Brazilian broadcaster TV Globo after the match.

"There is respect and a hierarchy that we have to respect, and of course we want to give our position.

"We want to talk.

"We don't want to shift the focus, because this for us is the World Cup.

"We'll talk, Tite explained the situation, me as captain, as the leader of the players, that's what happened, we positioned ourselves.

"We want to talk, at the right time, let's talk.

"It's not me, it's not the players from Europe, as it happened.

"When someone speaks, all the players speak, with Tite, with the coaching staff.

"It has to be unanimous, all together."

Brazilian President Jair Bolsonaro is facing criticism for agreeing to host the tournament, which is due to begin on June 13.

Protests were already taking place against Bolsonaro's handling of the health crisis.

The right-wing leader has consistently played down the seriousness of COVID-19 and often flouted advice on the wearing of masks and social distancing.

The Brazilian Football Confederation is also under fire, with the organisation’s President Rogerio Caboclo the subject of a sexual harassment complaint from a staff member.