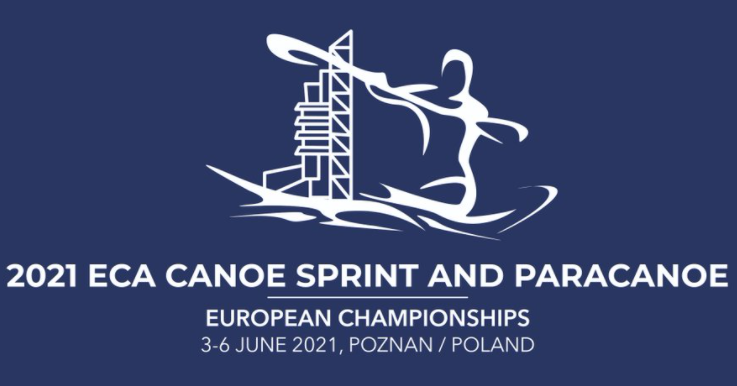 Balint Kopasz was the fastest qualifier to the K1 men’s 500 and 1,000 metres finals on the opening day of the European Canoe Sprint Championships in Poznan.

Also advancing straight to the men’s K1 500m final as heat winners were Jakub Zavrel of the Czech Republic, who clocked 1:44.893 and Enrique Adan of Spain, who recorded 1:45.212.

Portugal’s Fernando Pimenta, who won his heat in 3:51.647, and Martin Hiller of Germany, who recorded 3:49.302, also progressed directly.

In the two men’s C1 heats, where the first three went into the final, the two winners were Martin Fuksa of the Czech Republic in 1:52.214, and Moldova’s Serghei Tarnovschi, who clocked 1:54.168.

In the women’s K1 heats the automatic final qualifications went to Volha Khudzenka of Belarus, Hungary’s Danuta Kozak and Emma Jorgensen of Denmark.

In an event doubling up as the Paracanoe European Championships, Italy’s Mirko Nicoli won the first VL3 men's 200 metres semi-final in 53.256sec, with the other two qualifying places going to Russia’s Maksim Popov, who clocked 54.119, and Javier Reja of Spain, who finished in 55.563.

These are the first European Canoe Sprint Championships since the 2018 Belgrade edition, as the following year competition took place at the European Games in Minsk and last year’s edition was cancelled due to the pandemic.

The Championships are due to conclude on Sunday (June 6).