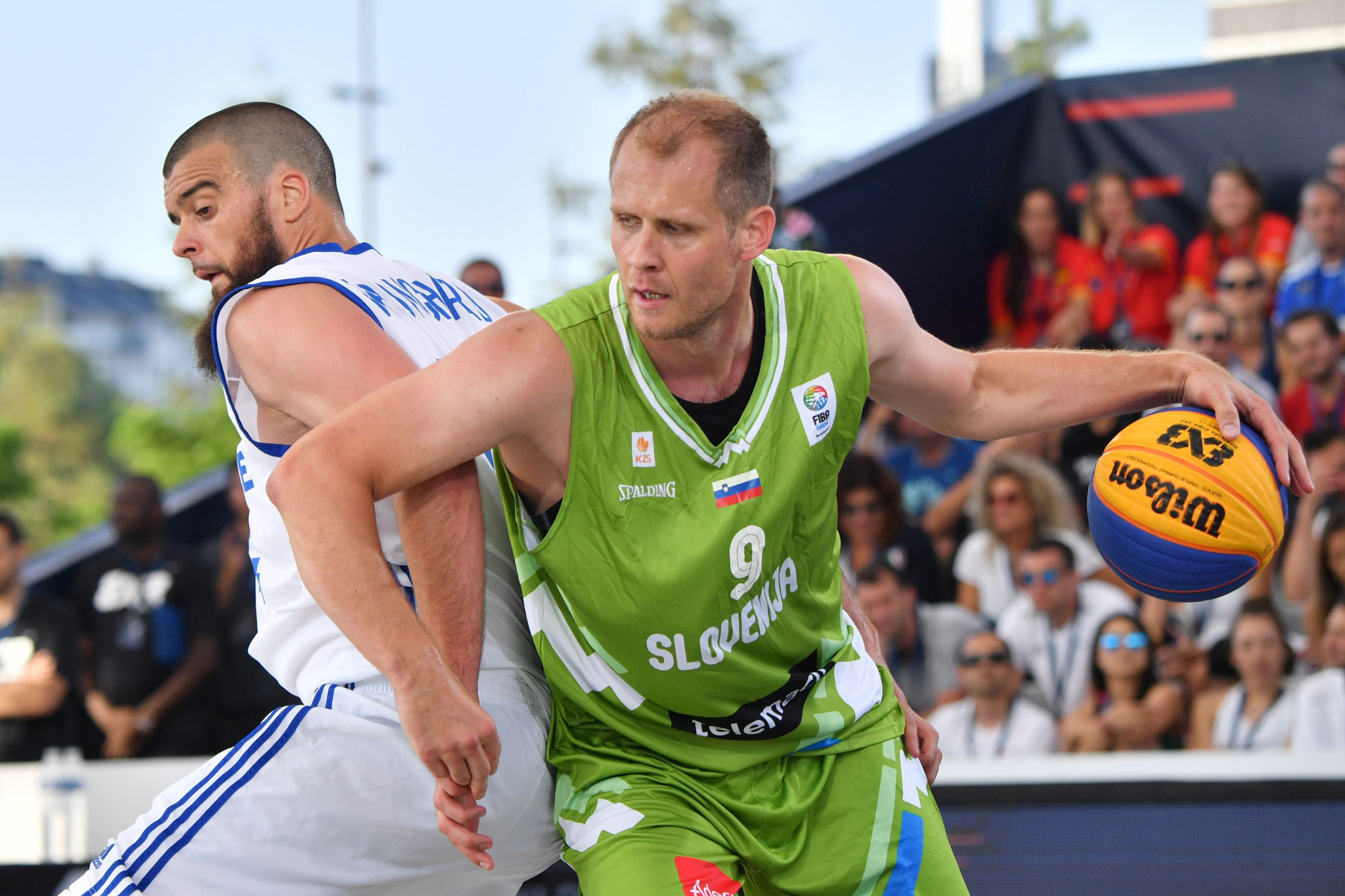 Six men’s and six women’s teams will line-up in the Hungarian city knowing they have one more chance left to seal their place at next month’s Olympics.

In the men’s event, Slovenia, Ukraine and Belgium feature in Pool A while Pool B comprises of Mongolia, hosts Hungary and Romania.

Italy, Iran and Chinese Taipei will contest Pool A in the women’s competition with The Netherlands, Hungary and Estonia battling it out in Pool B.

The winners of each pool will automatically enter the semi-finals while the teams that finish second and third will meet against their opposite pool opponent in the quarter-finals.

Only the winners of the men’s and women’s event, scheduled to run from tomorrow until Sunday (June 6), will qualify for Tokyo 2020 - where 3x3 basketball will make its Olympic debut.

Poland, The Netherlands and Latvia sealed their places in the men’s event, joining hosts Japan, China, ROC and Serbia.

The United States, France and Japan also made it through in the women’s competition, linking up with ROC, China, Mongolia and Romania.

Slovenia, Belgium, and Mongolia will seek redemption on the men’s side after failing to qualify in Graz, while all six women’s teams return from the Olympic Qualifying Tournament.

Competition is set to start tomorrow with all three women’s Pool A matches and men’s Pool B games taking place.