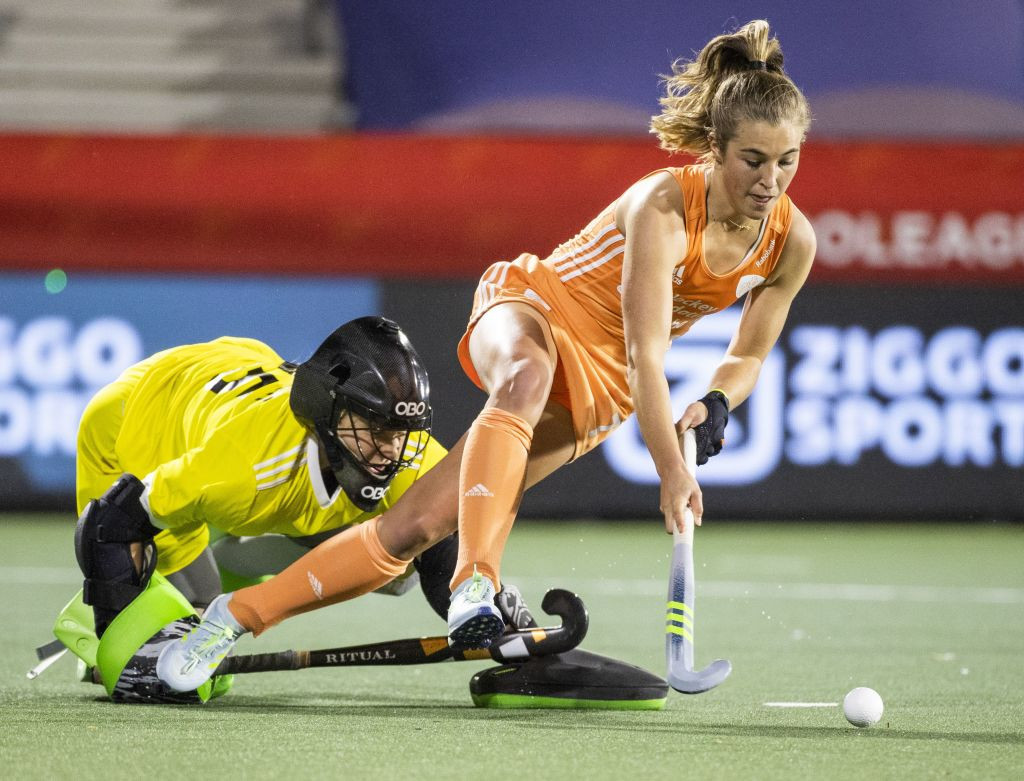 Hosts The Netherlands and Belgium will bid to retain their respective women's and men's titles in front of fans at the EuroHockey Championships in Amstelveen.

The European Hockey Federation said "thousands" of spectators will be inside the Wagener Stadium throughout the tournament, which begins with two men's matches tomorrow.

Fans have been absent from hockey grounds across the world for the best part of the last 18 months because of the coronavirus pandemic.

The Dutch women and the Belgian men will compete at the continental tournament fresh from wrapping up the Hockey Pro League titles last weekend.

The Netherlands - the three-time world champions who are seeking a third consecutive women's crown - will play Ireland in a repeat of the 2018 World Cup final, as well as Spain and Scotland, in Pool A.

England, Italy, Germany and Belgium make up Pool B of the women's event.

Belgium's men also arrive at the EuroHockey Championship as the reigning world and European champions, and the top-ranked team in the world.

They have been drawn with Spain, who they beat to win their first EuroHockey Championship in 2019, England and Wales in Pool A.

Pool B comprises the hosts, Germany, Wales and France.

The top five finishers will qualify for the 2023 Men's Hockey World Cup, due to be held in India.

Germany are scheduled to open the event against Wales tomorrow, before the Dutch play France.