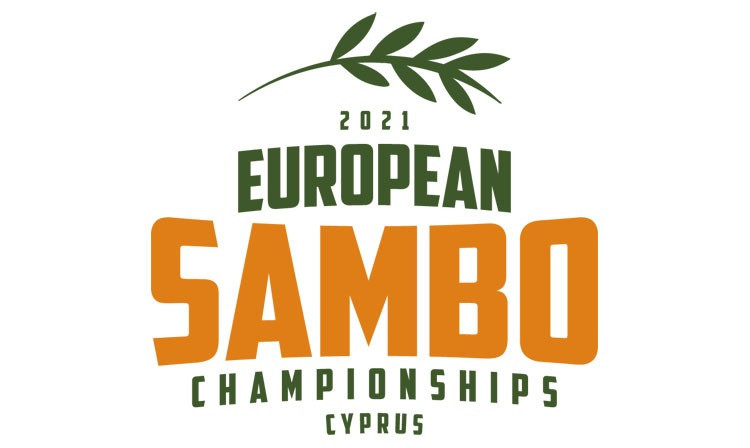 Russian success continued at the European Sambo Championships on the opening day of senior competitions in Limassol, which saw the entire Azerbaijan team removed from the competition following incidents of unsportsmanlike behaviour.

In a statement the European Sambo Federation said: "The Azerbaijani team was disqualified for unsportsmanlike behaviour and removed from the European SAMBO Championships.

"All results of Azerbaijani sambists at the European SAMBO Championships 2021 have been cancelled."

An altercation followed Magomed Gadzhiev's win over Azerbaijan's Emil Hasanov in the men's under-71-kilogram, with the Azerbaijani delegation said to be unhappy at the result.

The Armenian delegation left the area to avoid inflaming the situation, according to Hayrapetyan.

Youth events had been the focus of the opening two days in the Cypriot city, with sambo powerhouse Russia proving the dominant force.

Their superiority continued in senior events with Vladimir Gladkikh and Pavel Panteleev winning the first two men’s titles on offer.

Gladkikh emerged as the winner of the men’s 58kg competition, with the Russian athlete overcoming Georgia’s Vakhstangi Chirdrashvili in the gold medal bout.

Panteleev doubled Russia’s gold medal haul by triumphing in the 65kg final, courtesy of a win over Ukraine’s Oleksandr Voropaiev.

Belarus’ Vasili Astapets and Armenia’s Aram Aghajanyan were left settling for bronze medals in the division.

Buiok beat Russia’s Ekaterina Dolgikh in the final to finish on top of the podium.

In the women’s 72kg category gold went to Anastasiia Khomiachkova of Russia who defeated Nino Odzelashvili of Georgia.

Bronzes went to Kateryna Moskalova of Ukraine and Volha Maleika of Romania.

The women's over over-80kg event was won by Maryia Kandratsyeva of Belarus, with silver going to Bianca Elena-Prodan of Romania.

The bronze medals went to Anastasiia Komovych of Ukraine and Evadne Huecas Otero of Spain.

In the men's 88kg division the gold medal went to Sergei Kiriukhin of Russia, who defeated Tsimafei Yemelyanau of Belarus.

The two bronze medals went to Mistral Janssen of the Netherlands and Gheorghe Bodirlau of Romania.

In the over over-98kg division gold went to Beka Berdzenishvili of Georgia, with Andrei Volkov of Russia claiming the silver medal.

The two bronzes went to Vladimir Gajic of Serbia and Ilie Natea of Romania.

Gold went to Pavel Panteleev of Russia, with the silver medal won by Oleksandr Voropaiev of Ukraine.

The two bronze medals went to Aram Aghajanyan of Armenia and Vasili Astapets of Belarus.

In the 79kg category gold went to Vladyslav Rudniev of Ukraine, with the silver going to Mihail Nikolov of Bulgaria.

Bronze medals went to Charly Schmitt of France and Mindaugas Verzbickas of Lithuania.

Finally in the 98kg category the gold medal went to Anatolii Voloshynov of Ukraine with silver going to Kamen Georgiev of Bulgaria.

The two bronze medals went to Anthony Nantois of France and Teodoras Aukstuolis of Lithuania.