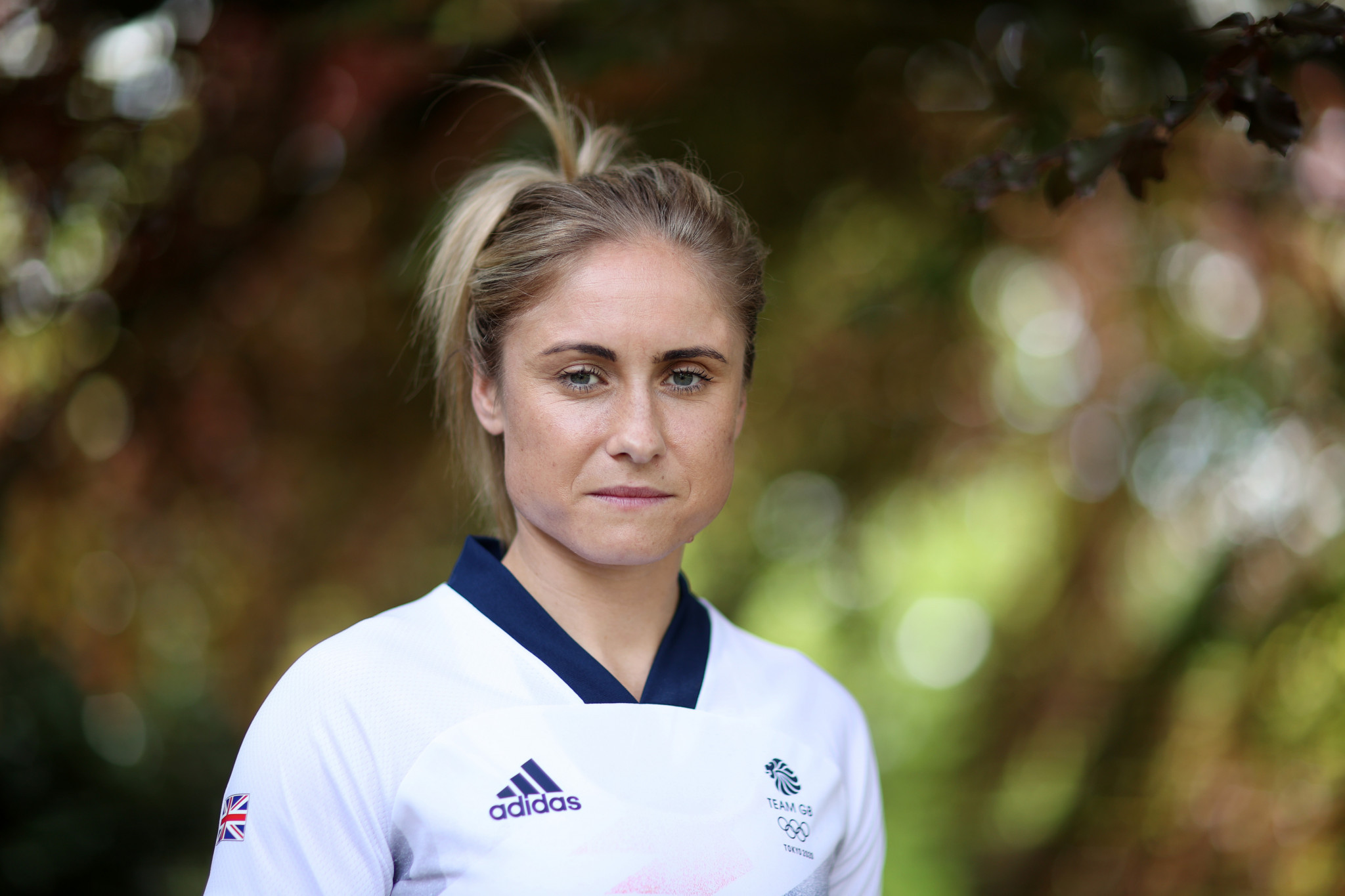 Britain's women are due to compete at the Olympics for the first time since London 2012 after securing their place courtesy of England's run to the semi-finals of the 2019 FIFA Women's World Cup.

The four home nations - England, Wales, Scotland and Northern Ireland - failed to come to an agreement to field a British team at Rio 2016, but managed to strike a deal for Tokyo 2020.

Five members of the London 2012 squad will feature in Japan.

Houghton, goalkeeper Karen Bardsley, midfielders Jill Scott and Kim Little and striker Ellen White have all been selected for a second Games.

Bardsley is one of two goalkeepers in the squad, with Manchester City team-mate Ellie Roebuck likely to start at the tournament.

Lucy Bronze, the winner of the 2020 Best FIFA Women's player award, will be a key part of the team.

She will be joined in defence by Mille Bright, Rachel Daly, Demi Stokes, Leah Williamson and Houghton.

Wales captain Ingle will seek to start in midfield with competition from Little, Jill Scott, Keira Walsh and Caroline Weir.

Fran Kirby, the Women's Super League Player of the Year, will form part of the forward line during the Games.

The squad features 11 members of Manchester City's team, with Bright, Ingle and Kirby featuring after leading Chelsea to the Women's Super League title and the UEFA Champions League final.

Ingle is the sole Welsh representative in the team, with Scotland's Weir and Little the other non-English players selected.

The squad was selected by Sydney 2000 Olympic gold medallist Hege Riise, who was named head coach for the team in March after Phil Neville departed as England manager.

"I know first-hand as a former player just how proud my players will feel today at having been selected to represent Great Britain," the Norwegian said.

"There is no greater sporting occasion in the world and I am honoured to lead this hugely talented team into the Games.

"We will go there aiming to win and we will give everything we have to achieve success.

"I hope that Great Britain's inclusion once more in the Olympic Football Tournament can inspire the next generation of young girls to play the sport we love."

Manchester City defender Alex Greenwood and Arsenal midfielder Jordan Nobbs are considered the most notable absentees from the squad.

City's Chloe Kelly was ruled out of the tournament through injury.

"Having an opportunity to field a women's football team in Tokyo, for only the second time in our Olympic history, is incredibly exciting," said Mark England, the Team GB Chef de Mission for Tokyo 2020.

"I am delighted to welcome the players selected today to Team GB for the Tokyo 2020 Olympic Games.

"It is fantastic to see five returning Olympians named and I am sure they, along with the 13 debutants, will relish the opportunity to represent Team GB this summer.

"Team GB is on the cusp of making history this summer as we are on track to qualify more female than male athletes for the Games for the very first time and I am sure that as we saw at London 2012 the team selected today will help to inspire a new generation of girls and young women wanting to play the sport."

Britain will open their campaign against Chile on July 21 in Sapporo, before meeting hosts Japan on July 24 in Group E.

Their final group match will be against Canada on July 27 in Kashima.