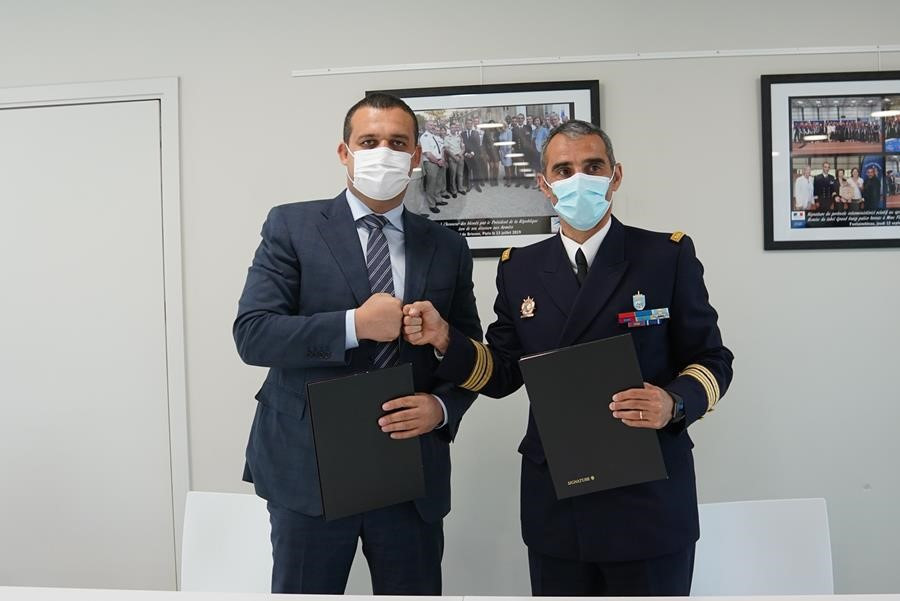 The International Boxing Association (AIBA) and International Military Sports Council (CISM) have announced a collaboration agreement - and have promised "huge plans" for the future.

AIBA said it would open a military boxing academy and hold joint training camps following the signing of the deal.

Boxing will be promoted through international military sport, with the aim of helping developing countries which lack facilities.

The organisations also want to open a museum and "strengthen the values of integrity, humanism and healthy life among future generations".

"This is a historical moment for us and the whole military world," said CISM President Colonel Hervé Piccirillo.

"Boxing helps to raise up each of us in the military, this is a part of the training of every soldier.

"Boxing is a lifestyle, it has values, overcoming, it is very popular among the young generation worldwide.

"CISM has always given attention to its development, and this year we will have our 58th Military World Championships in Moscow.

"It's not a secret for everyone that the military in every country is the protector of the population.

"By involving our youth in sport, we promote peaceful and healthy values that prevent human aggression.

"Doing so, we contribute to the defence of our nations."

"From my side, I fully share the high values expressed by President Piccirillo," said Kremlev.

"The CISM is a big and important organisation - military protect people worldwide.

"I totally agree that any conflicts should be resolved within competitions, in the ring, not the other way.

"I am happy to see how boxing is developing among the military, which always was for peace and kind actions.

"We plan to organise tournaments in the memory of the military and help refugees with food and sports equipment."