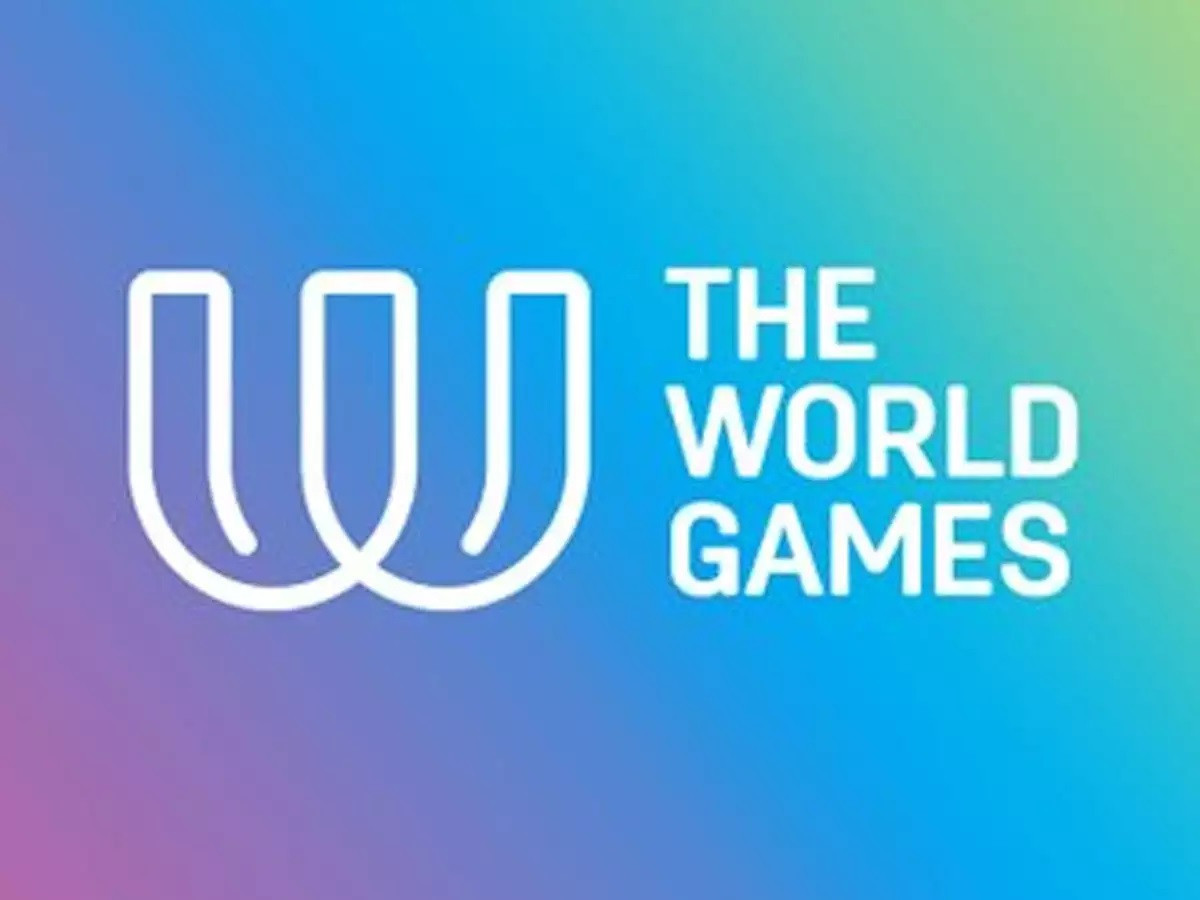 The term of office for the International World Games Association (IWGA) Board has been extended by one year to 2023 in response to the postponement of the World Games.

IWGA members agreed to the move at today’s virtual Annual General Meeting (AGM) to enable the existing Board to complete the preparations for the Birmingham 2022 World Games.

The Alabaman city was originally scheduled to host the Games in July this year before it was postponed to 2022 to avoid clashing with the Olympic and Paralympic Games which were moved to 2021 as a result of the COVID-19 pandemic.

"Leaving office just before the Games - and before the evaluation phase has even started - is obviously not ideal," said Max Bishop, vice-president of the IWGA.

"We therefore invited the membership to extend the current ExCo's term of office, given the exceptional circumstances."

Nick Sellers, chief executive of the Birmingham 2022 Organising Committee, gave an update on preparations for the World Games, scheduled to run from July 7 to 17.

It was confirmed that all 25 venues have been decided upon for the 10 days of competition when 34 sports will be showcased and more than 200 medal events held.

Sellers announced that the launch of ticket sales will be on July 7 - exactly one year before the Games are due to open.

The chief executive assured the AGM that Birmingham is "ready and very much looking forward" to hosting the World Games next year despite the impact of the coronavirus pandemic.

He also claimed that the World Games would "most likely" be the first major international sports event in the United States and possibly the world to be held with "full stands again".

"It will be a great re-connection of humanity," Sellers said.

The meeting, held virtually due to restrictions caused by the COVID-19 pandemic, was attended by 36 of the 37 IWGA member federations.

IWGA President José Perurena, who chaired this year’s AGM, congratulated IWUF President Gou Zhongwen and FIAS President Vasily Shestakov on the admission of their federations as IWGA boosted its membership to 39.

"Thank you all for attending, and for your understanding of the difficult circumstances that made a physical meeting impossible," said Perurena in his concluding remarks at the AGM.

"Thank you also for your support of the Executive Committee.

"I sincerely hope that we will all be together somewhere for next year’s AGM, just a couple of months before we all go to Birmingham for the World Games 2022.

"In the meantime, I look forward to seeing some of you in Birmingham this November, when we hold a series of planning meetings with the Birmingham Organising Committee.

"Usually, I wish you a safe journey home."