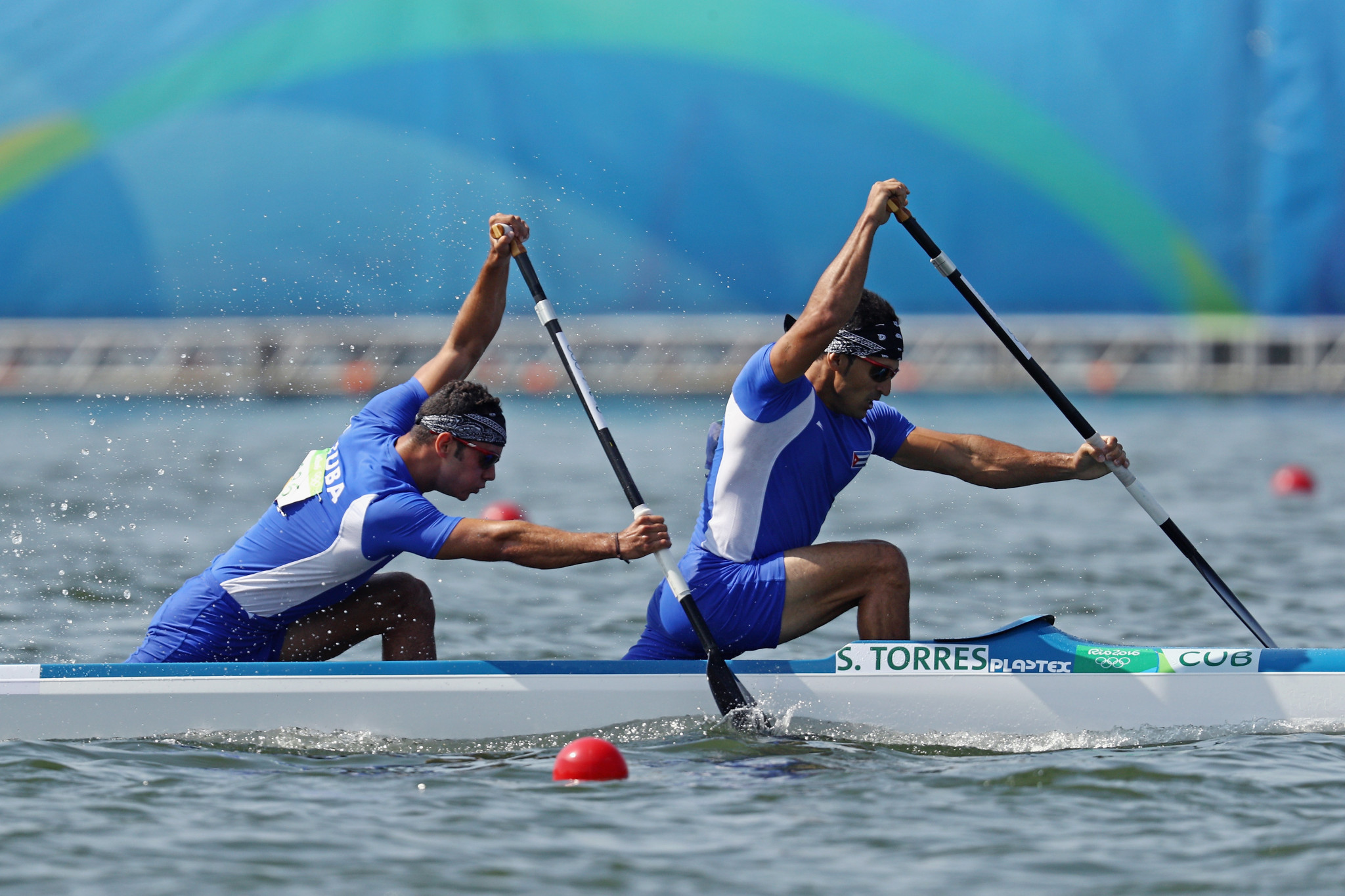 With two months to go until the Tokyo 2020 Olympics is due to open, Cuba underlined its ambitions to push for canoe sprint medals at the Games by producing a superb performance in the Russian city.

The triple success comes after the nation won the women’s C1 200m and the men’s C1 1,000m contests yesterday.

Teenagers Yarisleidis Cirilo Duboys and Katherin Nuevo Segura are set to make their Olympic debuts in Tokyo and warmed up for the Games by winning C2 500m gold.

The Cuban pair claimed victory in a time of 2mins 2.371secs.

"My friend and I have trained very hard this season, so we are very happy to win here, but the race is not finished because now we are thinking about Tokyo," said Duboys.

"We are very proud to have been selected to compete for Tokyo at our young age, but we are very happy to paddle together because we are also best friends."

Tokyo will be the fourth Olympics for Serguey Torres and his second with Fernando Dayan Jorge in the men’s C2 1,000m.

Torres and Jorge are looking to step up their preparations for the Games and proved too strong in Barnaul, winning in 3:43.167.

Portugal’s Joana Vasconcelos and Croatia’s Vanesa Tot both confirmed their Olympic quotas on May 21 and celebrated with World Cup wins in the K1 and C1 500m races respectively.

Having already made Croatian history by qualifying for the Olympics, Tot’s win today was another first for her country after teammate Anamaria Govorcinovic earlier in the day won bronze in the K1 500m.

"This is a big thing for Croatia, because never in the history of Croatia has any woman in canoe or kayak taken a medal, so the two of us have written history," Tot said.

"I’ve been thinking about Tokyo a lot. I was excited after the race, but I didn’t know how to feel. Today I was thinking how big my results have been, how much work I have put into this."

The men’s K1 5,000 was abandoned after a thunderstorm hit the Barnaul course mid-race.

Prague in the Czech Republic is due to host the next stage of the ICF Canoe Sprint World Cup from June 11 to 13.