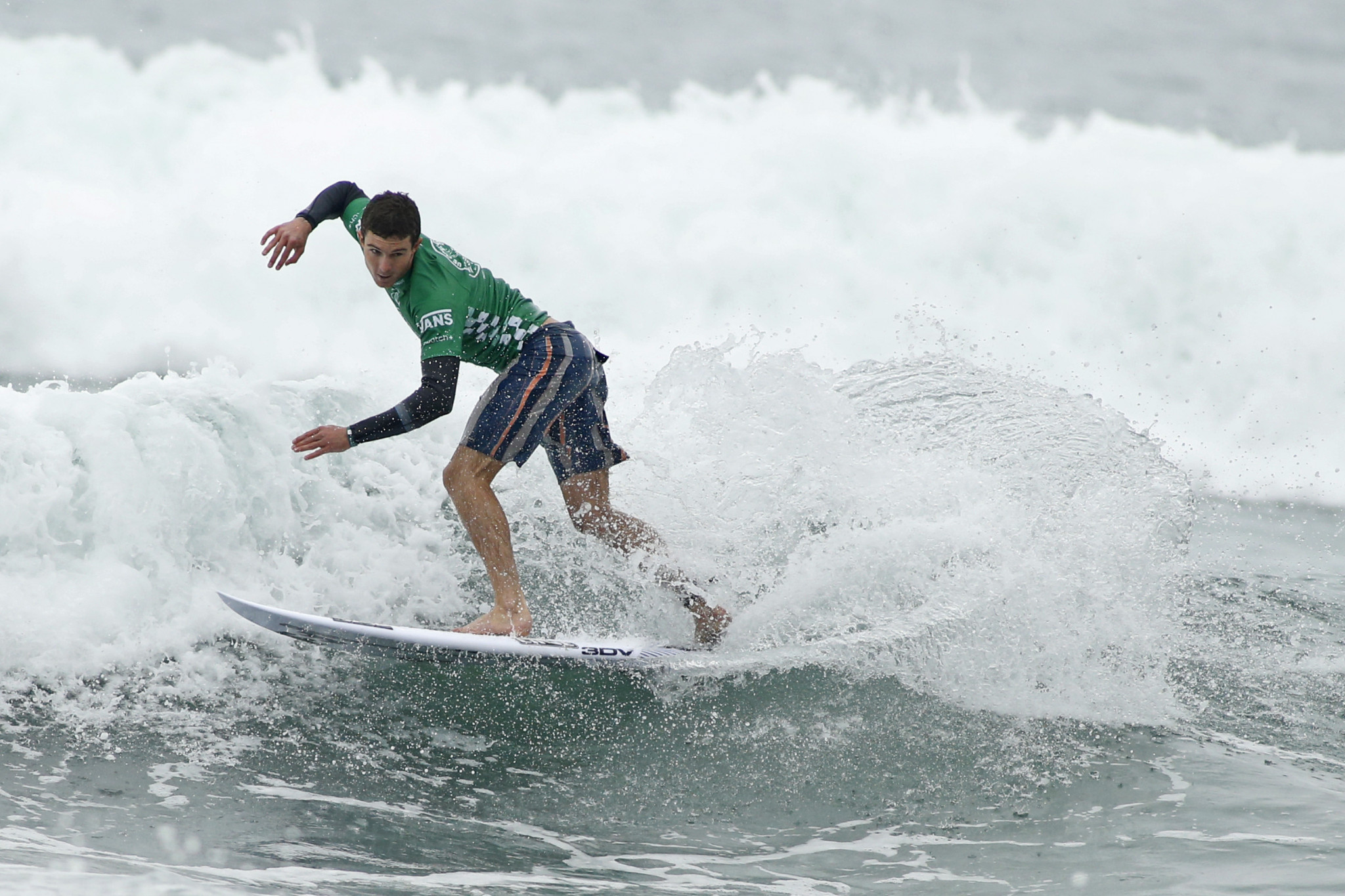 Wildcard Liam O’Brien continued his superb run at the World Surf League Championship Tour event in Rottnest Island after booking his place in the semi-finals.

The Australian defeated Brazilian Miguel Pupo by 13.23 to 12.83 to set up a last-four clash with compatriot Morgan Cibilic.

It will be the second successive all-Australian meeting for Cibilic who overcame Julian Wilson by 15.70 to 14.16 today.

American Conner Coffin was nursing a knee injury heading into his quarter-final heat against world number one Gabriel Medina of Brazil, but it turned into a thrilling contest.

World number two Italo Ferreira will now meet his fellow Brazilian in the semi-finals after beating compatriot Yago Dora by 13.94 to 11.97.

There were also victories for Ferreira and Dago who defeated Brazil’s Adriano de Souza and Australian Connor O’Leary respectively.

In the women’s event, Tyler Wright saw off fellow Australian Nikki Van Dijk by 12.50 to 11.43 to advance to the semi-finals where she will come up against Sally Fitzgibbons.

Fitzgibbons of Australia produced a dominant display to defeat Hawaiian Malia Manuel by 15.10 to 9.47.

Carissa Moore ensured there was one Hawaiian in the last four after defeating Australia’s Isabella Nichols by 16.53 to 14.43.

"Bella and I have had a couple of match-ups this year already and she's a fired up rookie, she's very talented and confident and I was a little nervous coming up against her," Moore said.