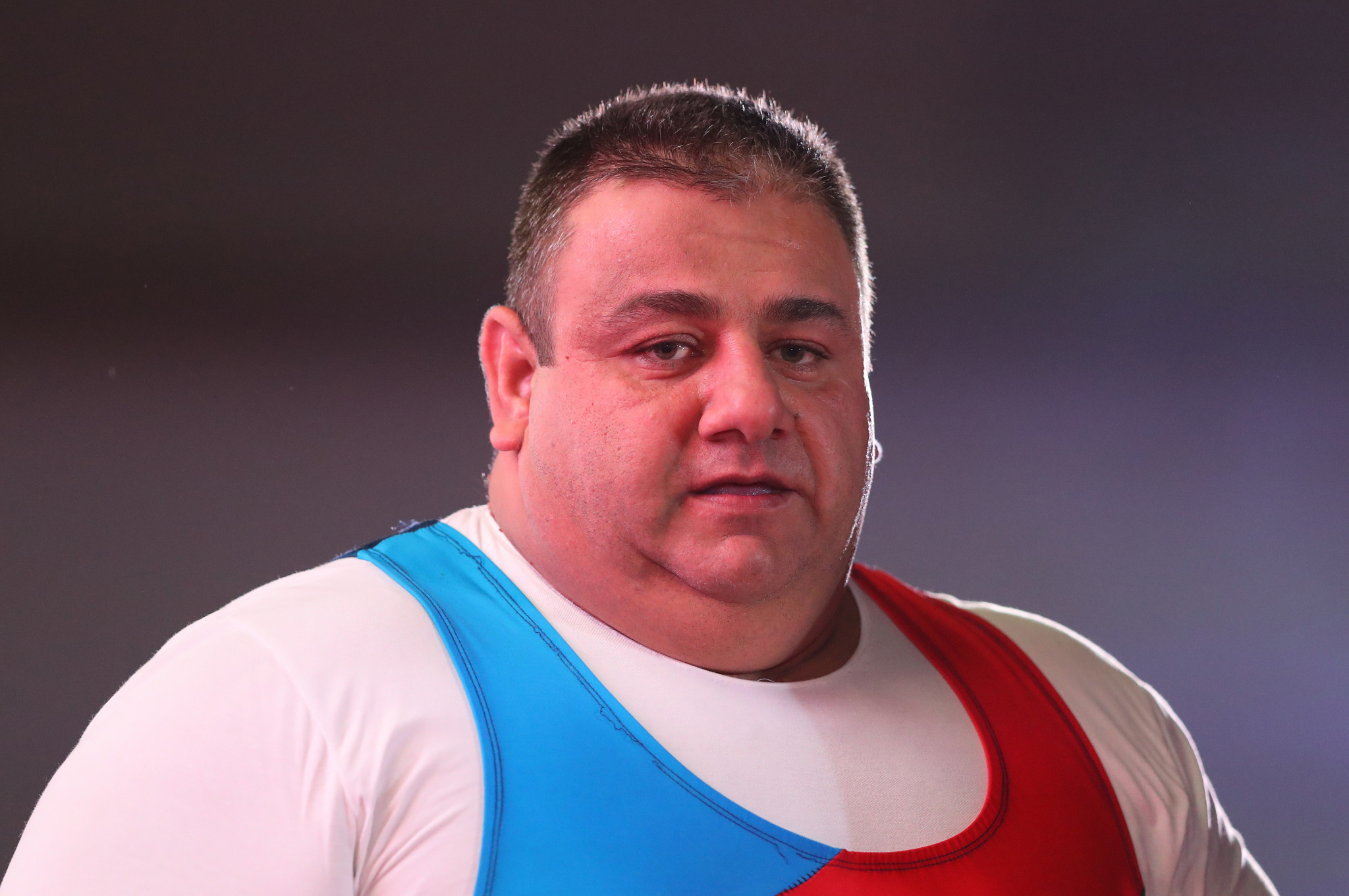 Georgia's Latsabidze managed 203kg and had to settle for the bronze medal, behind Colombia's Jhon Castaneda Velasquez on 205kg.

At under-107kg there was also a Georgian bronze medallist, this time Akaki Jintcharadze.

Nuriddin Davlatov was the runner-up, with a total of 215kg versus Huseynov's 227kg, which would have been enough to win at the higher weight category, underlining Huseynov's talent.

The winning lift was 125kg.

Leyla Karimova from Azerbaijan was third.

At over-86kg, Israel's Polina Katsman was the lone presence on the podium, with a best lift of 121kg.

The World Cup - a key event as athletes jostle for position in the Paralympic rankings - is due to conclude tomorrow.