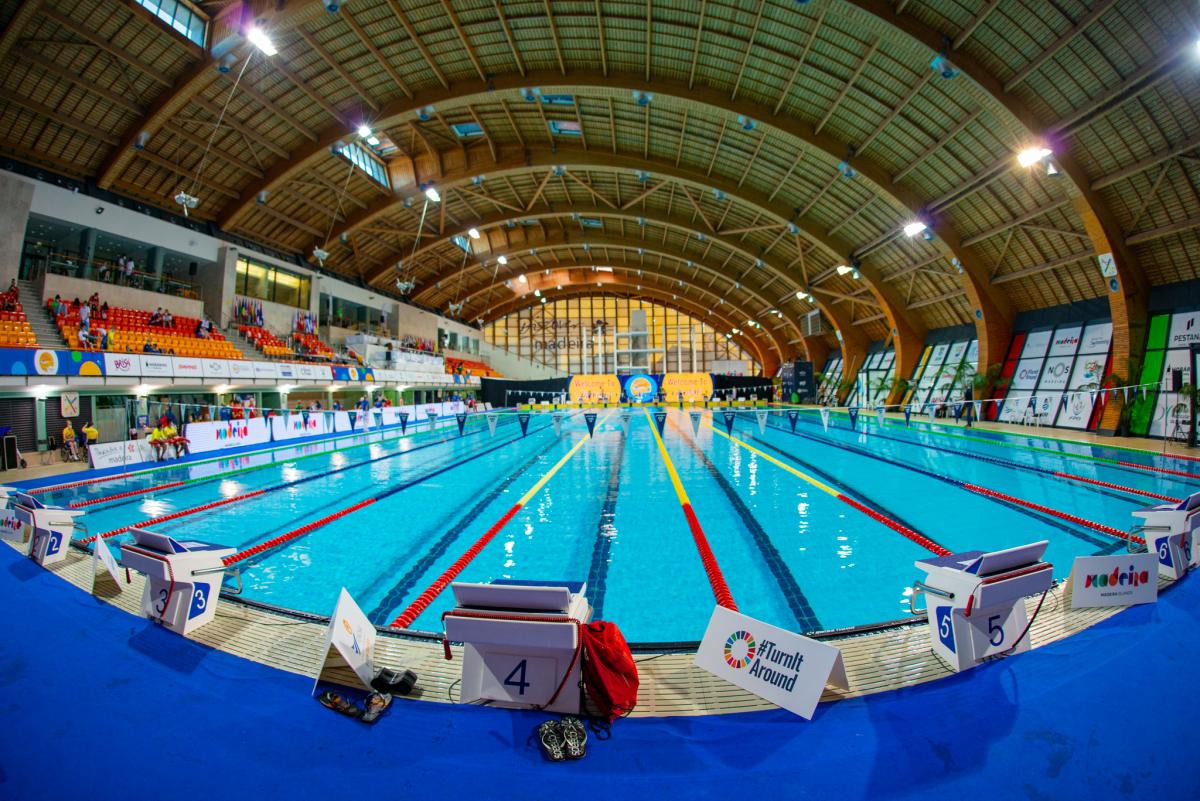 The dates for the 2022 World Para Swimming Championships in Portugal have been confirmed - and are June 12 to 18 next year.

World Para Swimming and the Portuguese Swimming Federation announced the dates during the European Championships, which are currently taking place on the island.

Next year's meeting is set to be the 10th edition of the World Championships and the biggest Part sport event to be held in Portugal.

The World Championships had initially been scheduled to take place in September later this year, but postponement to 2022 was chosen to avoid a clash with the delayed Paralympics.

"We are in the middle of the European Open Championships in Madeira and the Organising Committee has delivered a great event, especially under difficult circumstances due to COVID-19," said Craig Nicholson, head of World Para Swimming.

"This is a familiar venue to many athletes and a pool that has seen plenty of world records.

"We are happy to return here next year for the 2022 World Championships."

In 2019, 637 athletes from 77 nations competed at the last World Championships in London.

Portuguese swimmer Susana Veiga, who won the country's sole medal at the event, is delighted Portugal will stage the World Championships.

"It is amazing to compete at home, it is an honour," said Veiga.

"The atmosphere is fantastic and to be able to step up on the podium in Madeira is something I did not think it was possible when I started in Para-swimming."

The first edition of the World Championships took place in Assen in The Netherlands in 1990.