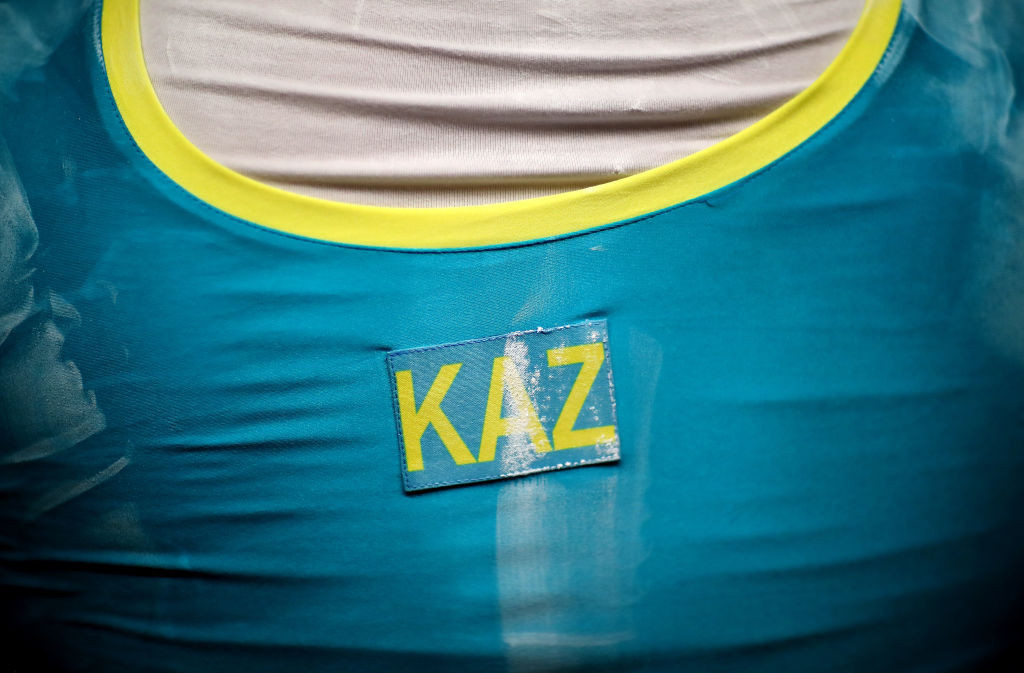 Kazakhstan won two golds on day two of the fourth leg of the World Para Powerlifting World Cup at Tbilisi in Georgia.

A second round lift of 101 kilograms earned Kazakhstan’s Raushan Koishibayeva the women’s under-67kg title, with silver going to Maria Markou of Cyprus, who lifted 93kg, and bronze to Georgia’s Natela Gamidova, who had a best of 52kg.

And in the last event of the day, Kazakhstan’s David Degtyarev won the men’s under-54kg title with a best of 185kg, from Brazil’s Bruno Carro, who managed 160kg.

Chile’s Juan Carlos Garrido won the men’s under-59kg class with a first round effort of 180kg, with Britain’s Ali Jawad taking silver through his third lift of 170kg.

Greece’s Paschalis Kouloumoglou won bronze with a best of 163kg.

The men’s under-72kg title went to Italy’s Donato Telesca, who managed 175kg with his first lift.

Georgia’s Shota Omarashvili was second on 145kg, with bronze going to Kazakhstan’s Medet Zhunusov with 140kg.

Ruza Kuzieva of Uzbekistan won the women’s under-61kg category with a lift of 110kg at her third attempt, with Kazakhstan’s Valeriya Smirnova taking silver.

Brazil’s Mariana D’Andrea was a clear winner in the women’s under-73kg with a third round lift of 135kg, from Georgia’s Nino Sabashvili, whose best was 40kg.

Ukraine’s Natalia Oliink, by contrast, had a hugely challenging battle in winning the women’s under-79kg gold.

Her second round effort of 123kg proved enough to take the title by 2kg from Chile’s Maria Antonieta Ortiz.

The World Cup is due to conclude on Sunday (May 23).