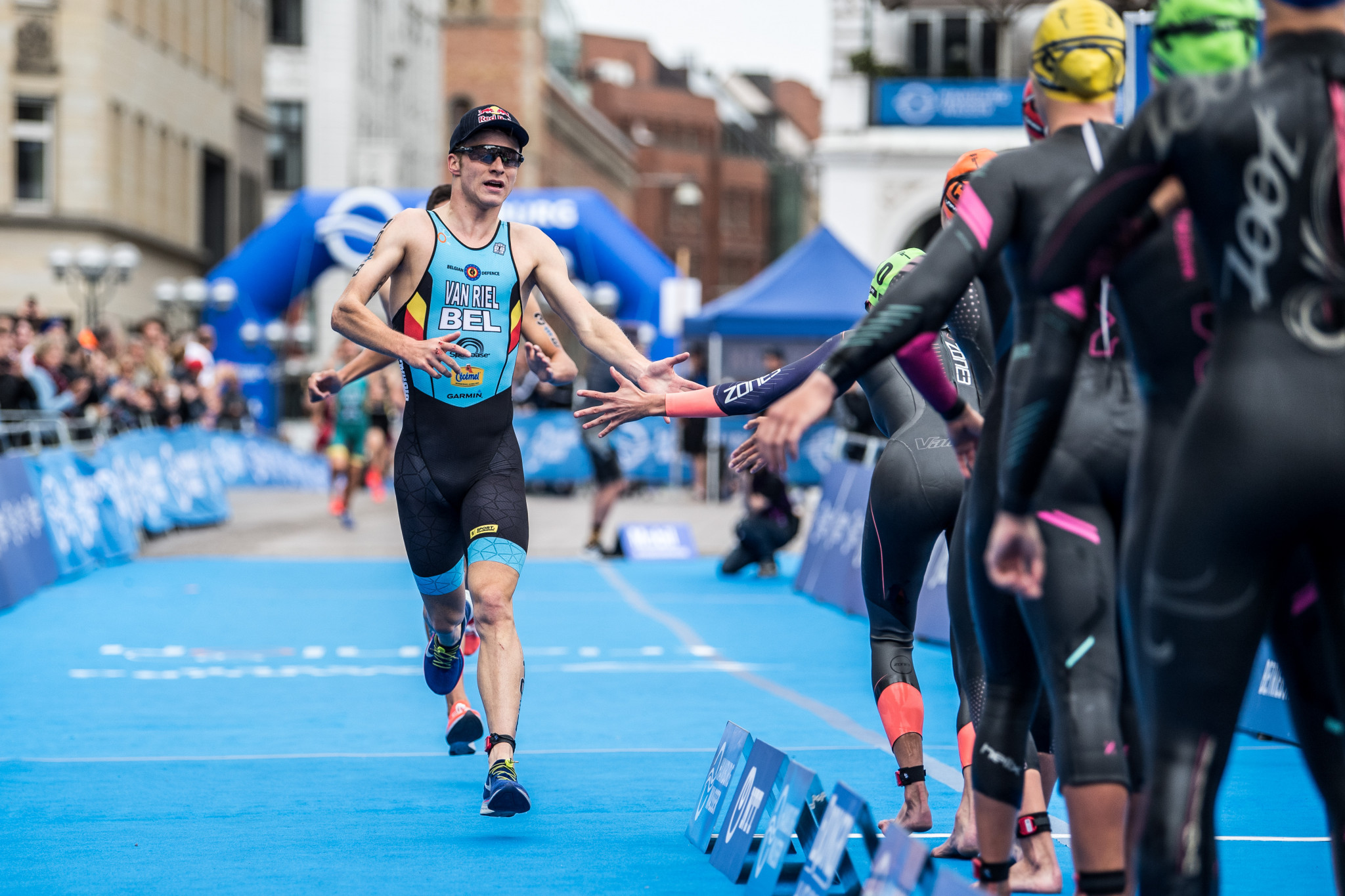 A top three placing will see teams qualify for the Games in Tokyo where the triathlon mixed relay event is set to make its Olympic debut.

Athletes will compete in teams comprising of two men and two women over a super-sprint course which features a 300-metre swim, a 7.2-kilometre bike and 1.8km run.

France, Australia, Britain, New Zealand, Germany, The Netherlands, the United States and hosts Japan have already qualified for the Games.

All four were in great form in the World Triathlon Championship Series season-opener in Yokohama and their experience racing together makes them among the favourites to secure an all-important podium place.

Italy have Alice Betto and Angelica Olmo, Delian Stateff and Gianluca Pozzatti among the names to call upon from the individual race start lists.

But they also finished in the top 10 at the 2020 Mixed Relay World Championships with Alessandro Fabian and 2019 junior world champion Beatrice Mallozzi, underlining the depth of the Azzurri squad.

Top World Triathlon athletes are set to line-up for another weekend of racing in #LisbonWC - check out the gallery from the swim course familiarisation.

Canada have Joanna Brown nursing a broken nose sustained in the warm up in Yokohama and will be calling upon Emy Legault and Dominika Jamnicky as part of a new-look line-up.

The Brazilian team are expected to challenge with the likes of Manoel Messias, Vittoria Lopes and Djenyfer Arnold able to impact the race.

Spain are poised to field an experienced team including Fernando Alarza and Antonio Serrat Seoane alongside Miriam Casillas Garcia and Anna Godoy Contreras.

Nicola Spirig spearheads the Swiss team, while the Hungarians may threaten with Bence Bicsák, Zsanett Bragmayer and Csongor Lehmann capable of producing an explosive super-sprint performance on the big occasion.

Should a team finish in the top three in Lisbon, they must have two men and two women in the top 140 of the Olympic ranking in order to take up that spot.

The mixed relay qualifier is due to take place tomorrow before Lisbon stages the men’s and women’s World Triathlon Cup races on May 22 and 23 respectively.