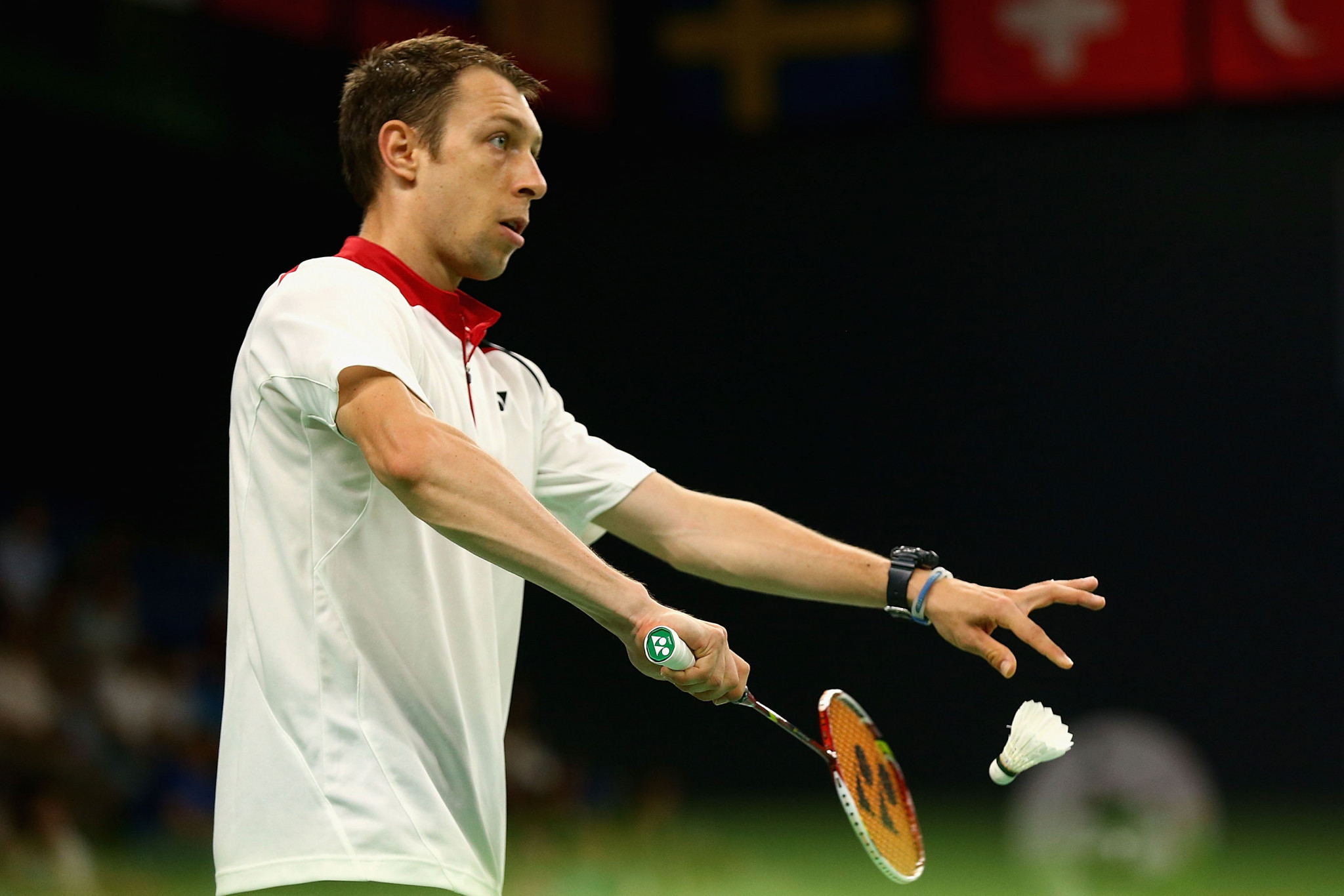 First and second seeds in the men's singles, Indonesia's Shesar Hiren Rhustavito and France's Toma Junior Popov, are through to the quarter-finals at the 2021 Badminton World Federation (BWF) Spain Masters at the Palacio de Deportes Carolina Marín in Huelva.

Rhustavito made it through to the quarter-finals after beating Germany's Max Weisskirchen 21-15, 21-17, and was joined by French second seed Popov after his 21-10, 21-12 victory over Malaysian Ng Tze Yong.

Denmark's third seed Line Christophersen is through in the women's singles following a 21-1, 21-10 win over Spain's Clara Azurmendi; but her compatriot and sixth seed Julie Dawall Jakobsen was knocked out by Spain's Beatriz Corrales by a score of 18-21, 21-19, 21-13.

In the men's doubles, Danish top seeds Kim Astrup and Anders Skaarup Rasmussen are through to the quarter-finals following a 21-10, 21-10 victory over France's Samy Corvee and Kenji Lovang.