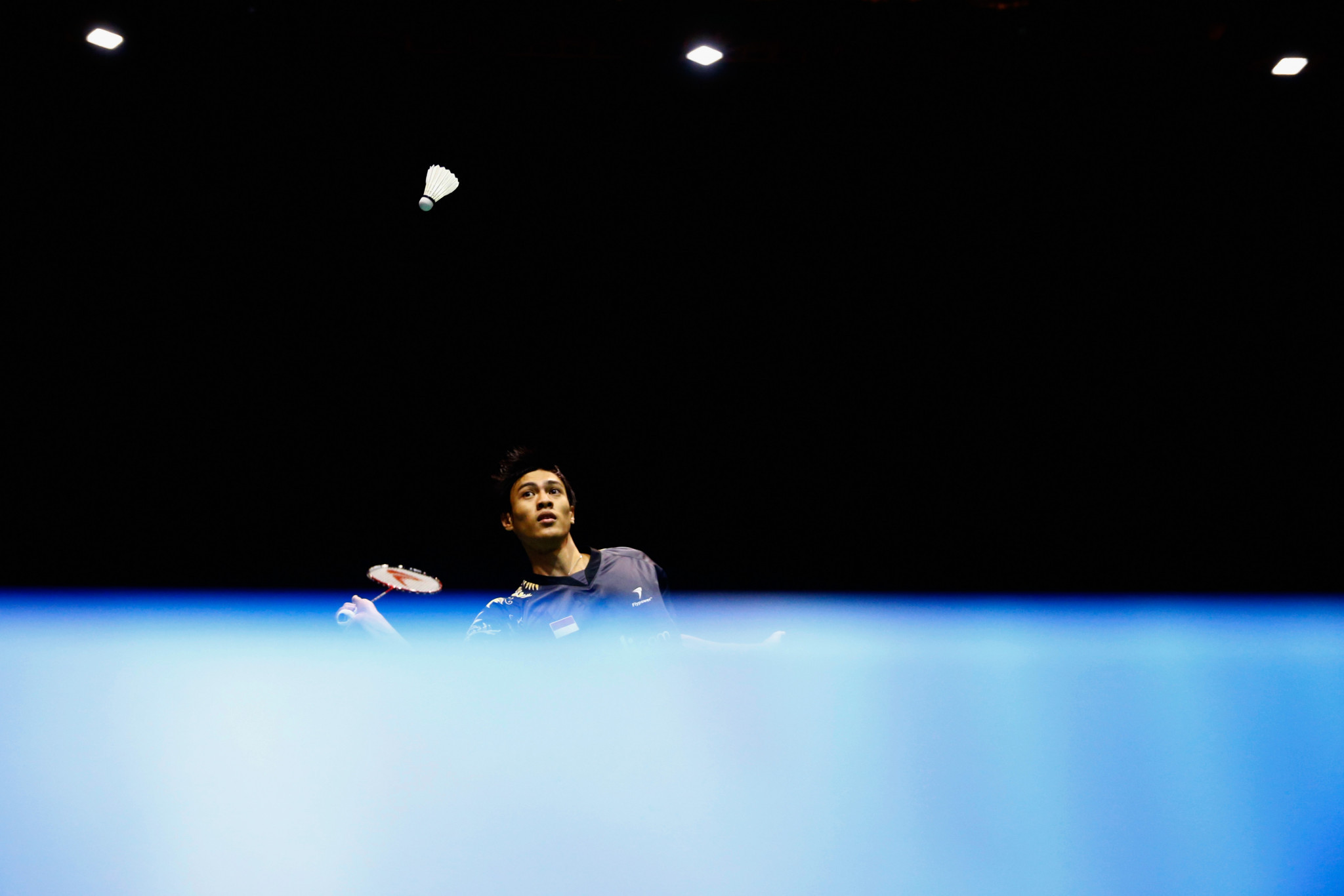 Indonesia's Shesar Hiren Rhustavito, who is the top seed in the men's singles, has made it through to the last 16 on day two of the Badminton World Federation (BWF) 2021 Spain Masters at the Palacio de Deportes Carolina Marín in Huelva.

In the women's singles, Belgian fourth seed Lianne Tan thrashed Spain's Laura Alvarez 21-7, 21-11 to make it out the opening round, while Estonian eighth seed Kristin Kuuba won while 21-15, 16-6 up after her opponent Soraya de Visch Eijbergen of The Netherlands retired due to injury.

French sixth seeds Eloi Adam and Margot Lambert were the only seeds to be knocked out today, ending up on the losing end of a game with Zachariah Josiahno Sumanti and Hediana Julimarbela of Indonesia, who won 21-18, 21-10.