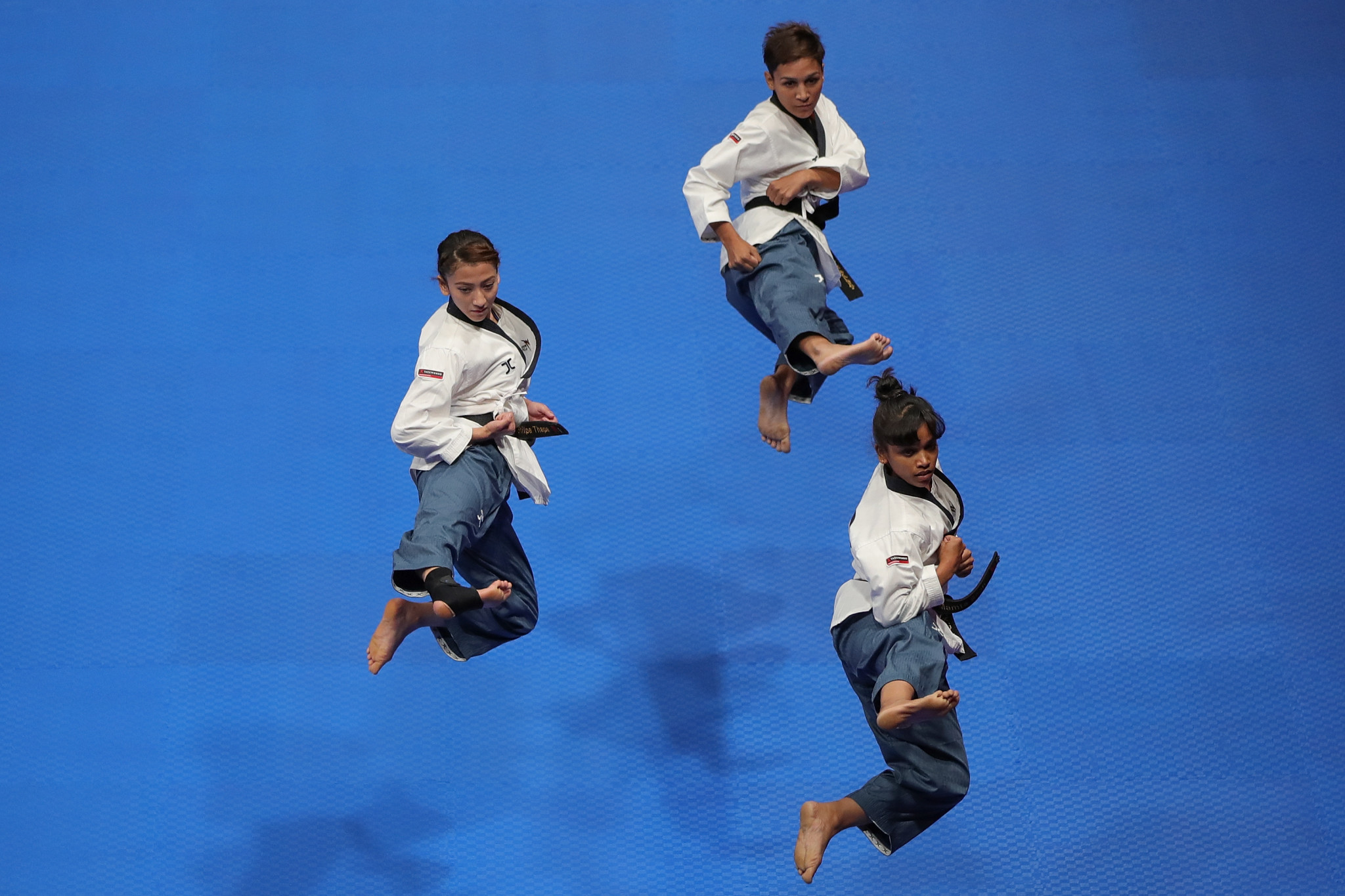 Fifty-two people attended in all, with the session led by the chairman of WTE's Poomsae Committee Mustapha Moutarazak.

The aim of the workshop was to provide basic explanations about both poomsae and freestyle.

There was also the opportunity to find out information through a question and answer session.

Among those taking part were athletes, coaches and referees.

Poomsae has enjoyed increased prominence and exposure during the COVID-19 pandemic, as the discipline lends itself well to virtual competitions.

The World Taekwondo Poomsae Championships were held online for the first time in November after the planned in-person event in Denmark proved impossible.

A new addition to the calendar is the Online World Taekwondo Poomsae Open Challenge, which attracted 99 teams and 159 athletes for its first event in April.

Six countries claimed gold medals and further events are now planned for June and September, before a Grand Final in December.