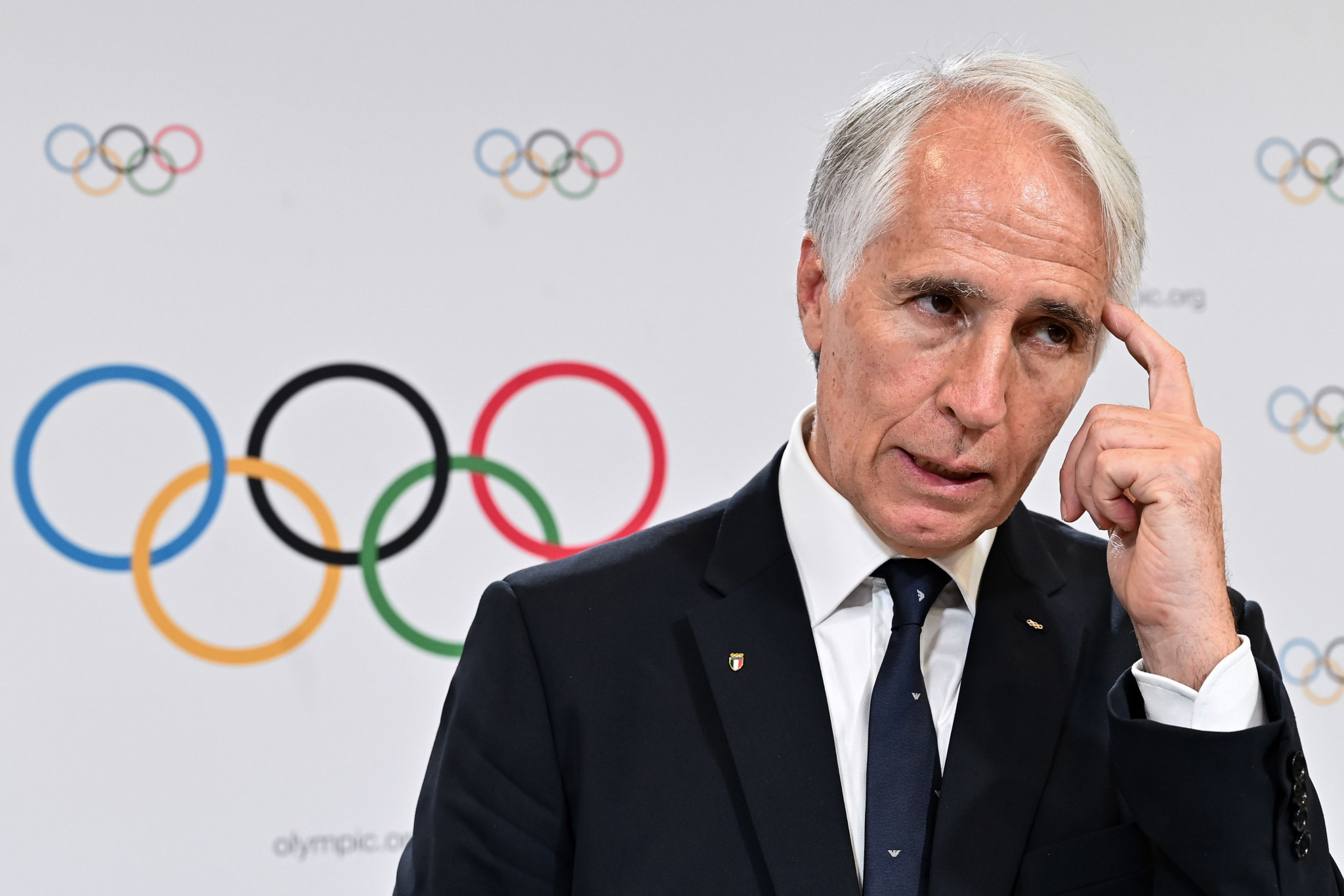 Milan Cortina 2026 President Giovanni Malagò has admitted that unanimity is needed should the speed skating venue be moved to Arena Civica in Milan.

Under the current plans speed skating at the 2026 Winter Olympics is due to take place at the existing outdoor oval in Baselga di Pine.

The International Olympic Committee (IOC) Evaluation Commission had previously expressed concerns regarding the financial viability of adding a roof to the venue.

The project is said to require "careful examination concerning the legacy operating costs and capital investment budget, both of which appear to be on the low side".

Malagò has maintained his preference is to keep to the original masterplan for the Games, but acknowledged a unanimous agreement could be reached to alter the venue.

The Arena Civica is a multi-purpose stadium which dates back to 1807.

It is one of the Milan's main examples of neoclassical architecture and today mainly hosts football and rugby union matches.

"I don't feel like adding anything, but one thing is fundamental," Malagò, who is also President of the Italian National Olympic Committee, said, according to Italian news agency ANSA.

"I am a 'religious subject' and I must and I want to respect the masterplan with which we won the candidacy.

"The statute provides that then to change something you need unanimity, so at the moment this is not foreseen.

"If there should be options, it is a something that must be agreed with the parties and certainly not by myself."

A final decision has not yet been made over the speed skating venue.

Milan and Cortina d'Ampezzo beat a bid from Stockholm and Åre in Sweden by 47 votes to 34 in June 2019 to be awarded the Games.

The Winter Olympics are scheduled to take place from February 6 to 22 in 2026.

The Paralympic Games is due to follow from March 6 to 15.