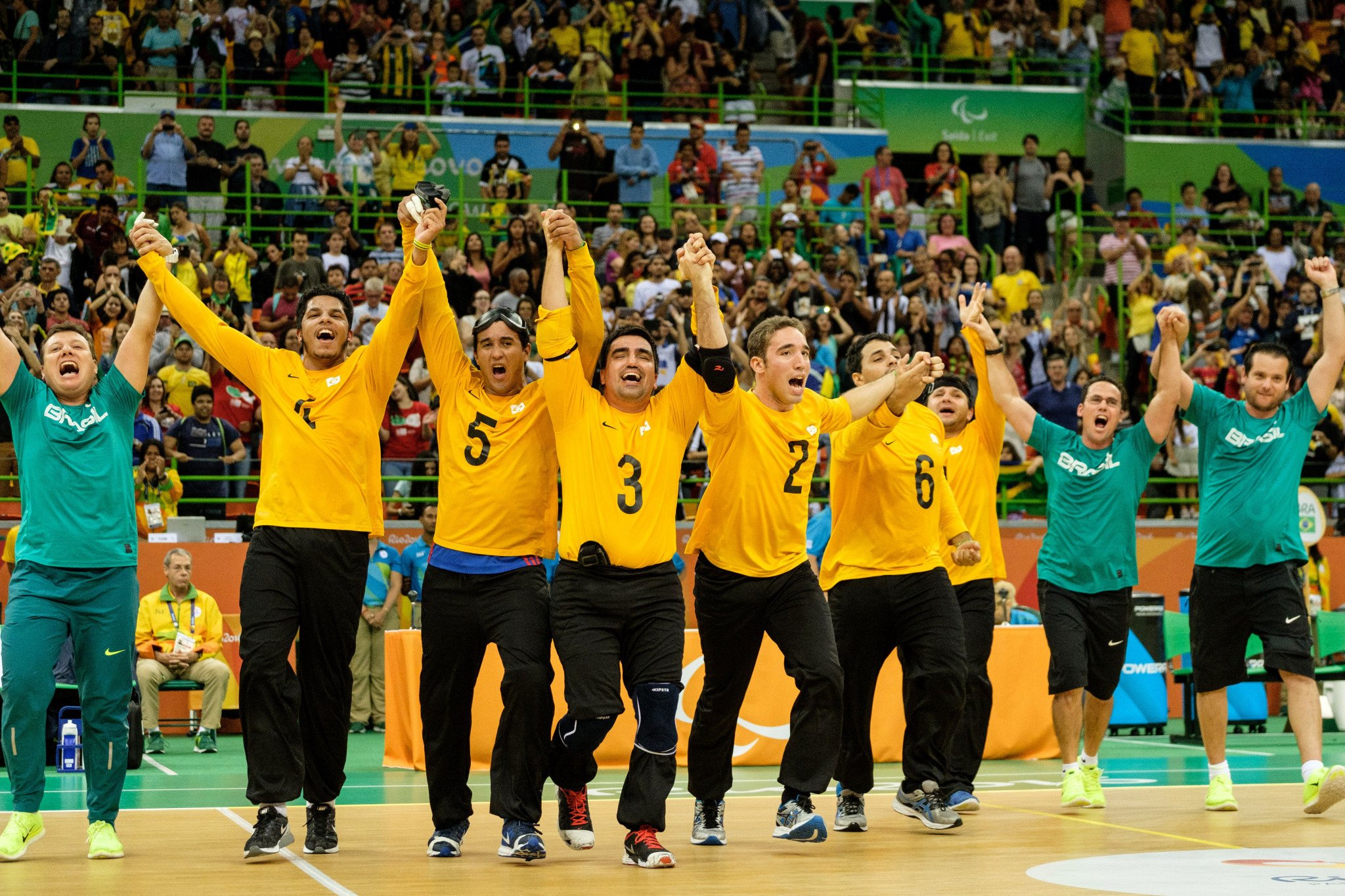 The schedule for the men's and women's goalball competition at the re-arranged Paralympic Games in Tokyo has been released, with world champions Brazil and reigning Paralympic champions Lithuania due to play against each other in the men's Group A during the opening session.

Also playing in the first of three sessions on the opening day are the Russian Paralympic Committee (RPC) and Canada, set to meet each other in the first women's match of the tournament.

Matches are scheduled to take place at the Makuhari Messe Hall C, starting on August 25.

Later on the first day, Algeria are set to face Japan in men's action at the same time that the Japanese women's team start their campaign against defending champions Turkey.

Finishing off day one, Germany face Turkey in the men's Group B; while Israel play Australia and Brazil face the United States in the women's Group C and D respectively.

Brazil, Algeria, Japan, Lithuania and the United States are in the men's Group A; while Germany, Belgium, Ukraine, China and Turkey are in Group B.

In the women's event, the RPC, Israel, China, Australia and Canada are in Group C; and Turkey, Brazil, Egypt, the US and Japan are in Group D.

The top two teams in each group will qualify for the quarter-finals, which are due to start on August 31.

The semi-finals are set for September 2 and the gold and bronze medal matches for the following day.

Initially, the draw for goalball was set to be held on April 21, but this was delayed until May 10 after Algeria withdrew from the women's event.

Algeria qualified for Tokyo 2020 at the African Goalball Championships last year, despite the event not meeting International Blind Sports Federation requirements to be classed as a Regional Championship as only three teams competed.

Egypt, who finished second at the Championships, replaced them, despite Britain being the first reserve nation for the women's competition.

The International Paralympic Committee allocated the position to Egypt "to ensure universality and regional representation at the Paralympic Games".

Goalball UK is now consulting legal advice over Britain's omission from the tournament, calling it an "unjust" decision.