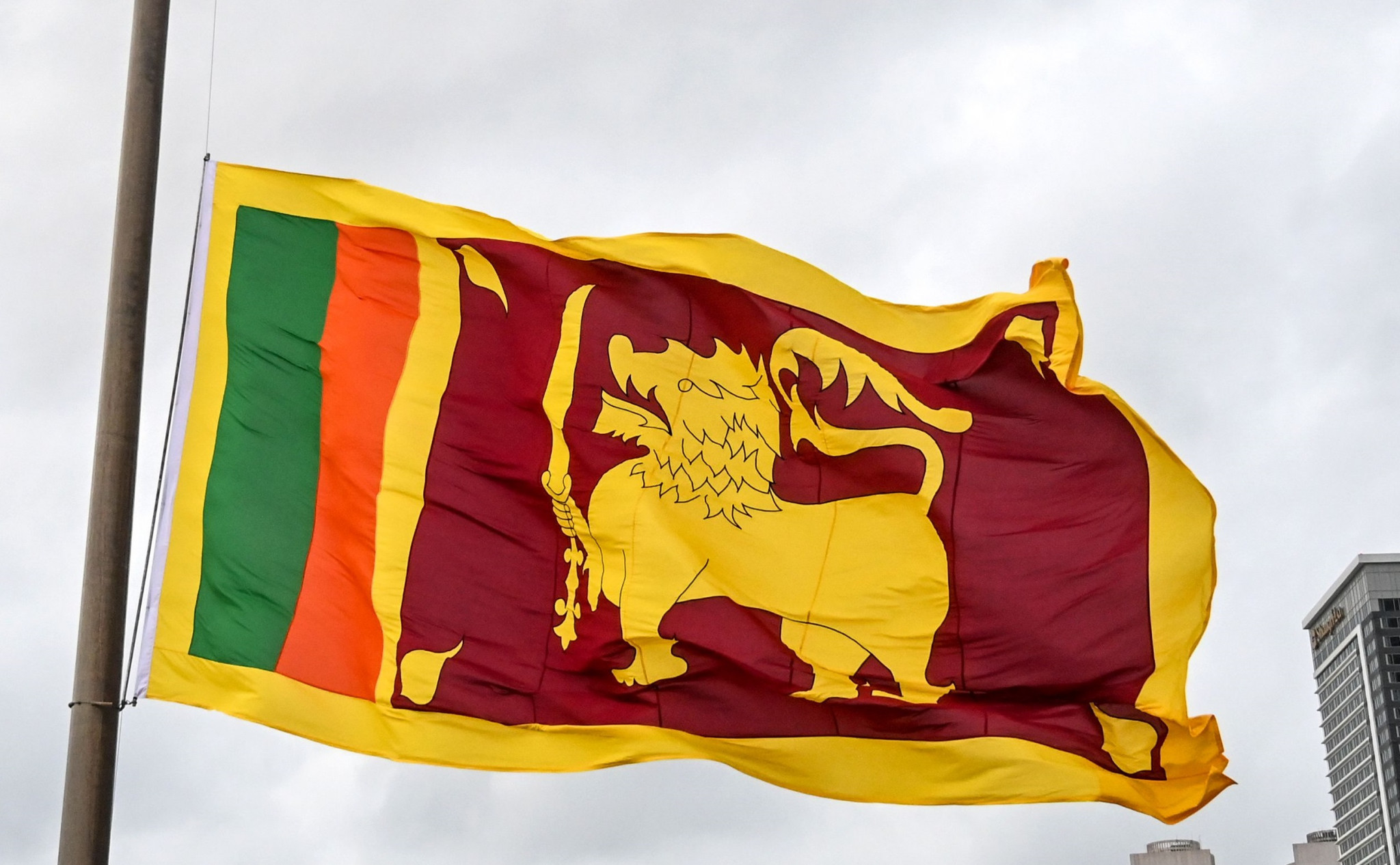 Applications are now being accepted for events including the Birmingham 2022 Commonwealth Games and the Hangzhou 2022 Asian Games.

Anyone hoping to apply needs a recommendation letter from their National Federation.

Other requirements are a "distinguished track record at the NOC and having contributed to the Olympic Movement" as well as having completed a sports administration course.

A "good track record in a national federation" is also required, alongside an "outgoing personality with good communication skills" and fluency in English.

For the Asian Games, the successful applicant needs to have served at a major Games before as a Chef de Mission or deputy.

The NOCSL said it would take applications until June 16.