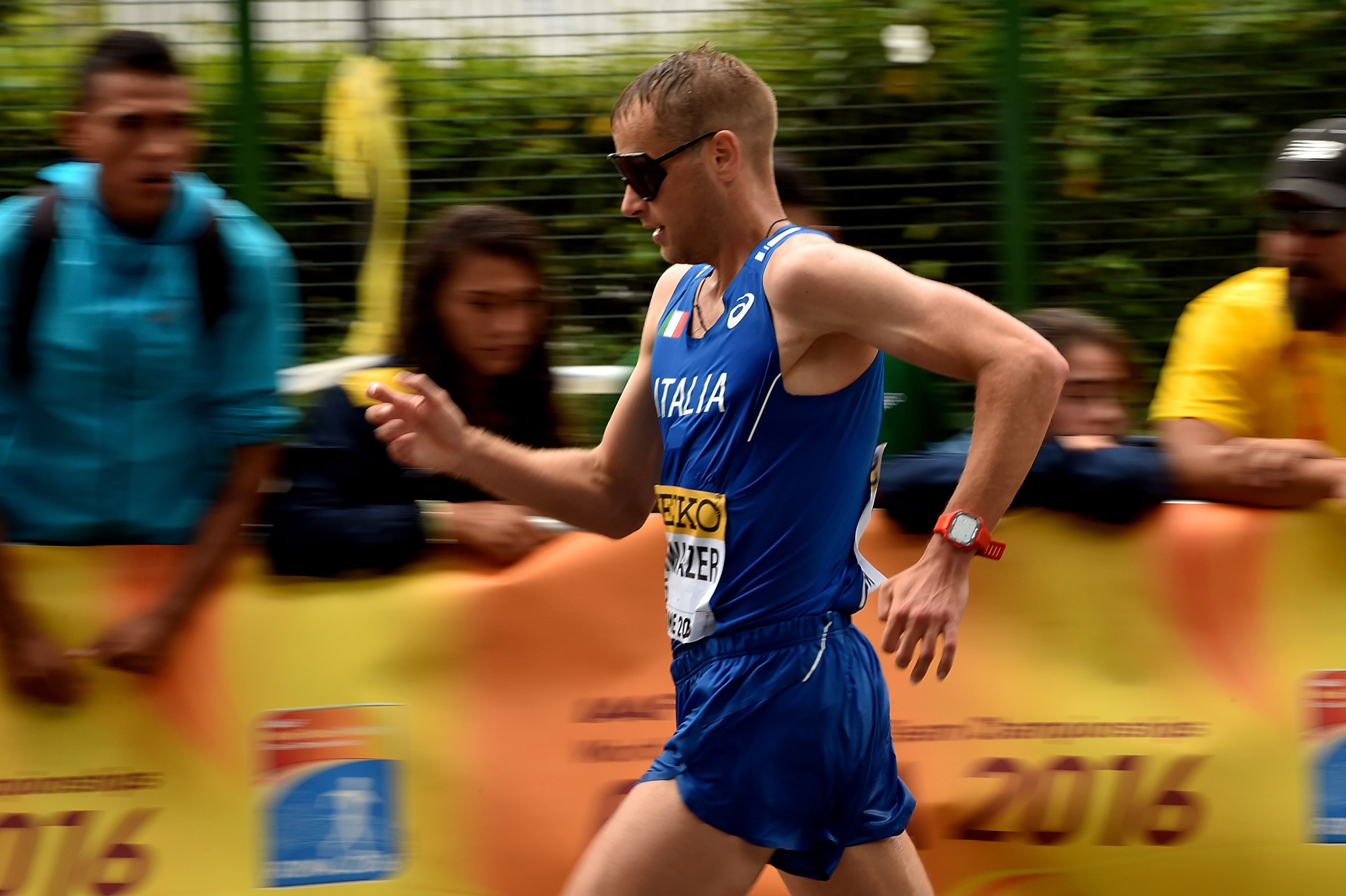 The World Anti-Doping Agency (WADA) has welcomed the Swiss Federal Tribunal decision to reject a petition by race walker Alex Schwazer to suspend his eight-year ban from the sport.

Schwazer was banned for eight years in 2016 for a second doping offence, having previously served a three-and-a-half year suspension for testing positive for erythropoietin before the London 2012 Olympics.

The Italian has not disputed results of that first test.

He did claim he was a victim of foul play related to his second ban, which was handed to him following a sample from January 1 2016.

It had initially given negative results, but a new analysis revealed traces of steroids.

The Court of Arbitration for Sport (CAS) rejected an appeal from Schwazer to overturn his lengthy ban in August 2016 and the Swiss Federal court upheld the CAS ruling when the Italian later appealed to it.

An Italian court in Bolzano ruled in February that urine samples belonging to Schwazer were "highly likely" tampered with.

The criminal court case was dismissed after the court stated it was possible that the sample was tampered with to show up a positive result.

The decision led to Schwazer seeking to overturn his ban at the Swiss Federal Tribunal, which would enable him to compete at Tokyo 2020.

His appeal has been rejected by the Swiss Federal Tribunal.

The WADA issued a statement last month regarding the case in Italy, noting that the investigating judge in Bolzano, Judge Walter Pelino, had made a series of accusations against World Athletics, the anti-doping laboratory in Cologne and WADA.

The organisation said the judge’s findings were made in a "pre-trial degree" rather than giving the organisations a "full and fair opportunity to defend themselves".

The WADA said there was an obvious "lack of fairness and due process".

In the statement, WADA said it was neither involved in the collection, the Cologne laboratory’s initial testing nor the subsequent retesting of the sample.

The organisation said the investigating judge had determined an "unidentified person secretly obtained a third party’s sample that contained synthetic testosterone, exposed it to ultra violet rays to remove all traces of that third party’s DNA, mixed it with Mr. Schwazer’s January 2016 urine sample, then heated the combined sample to increase the concentration of synthetic testosterone in the (combined) sample".

The WADA said the organisation, "nor World Athletics, neither the Cologne laboratory, nor anyone else involved in doping control in this case" had a "plausible reason for committing such an outrageous act".

The organisation said the judge involved in the case had chosen to disregard evidence provided.