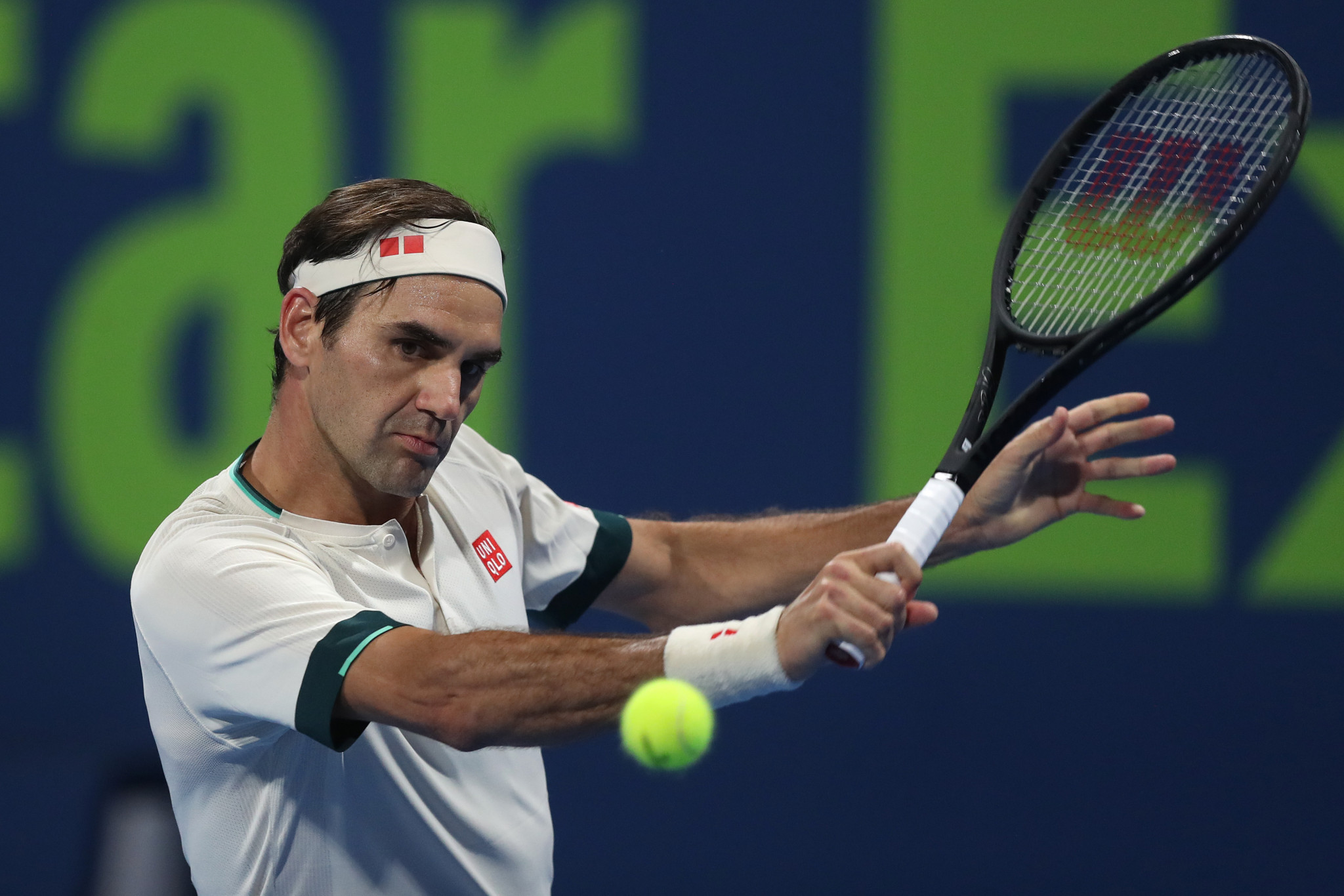 Swiss tennis legend Roger Federer has urged Tokyo 2020 organisers to clarify to athletes whether the delayed Olympics will go ahead this year amid growing uncertainty caused by the COVID-19 pandemic.

Federer acknowledged the global health crisis was a "fluid situation" but insisted athletes need assurances from officials with the Games scheduled to open in just over two months’ time.

His comments come after long-standing rival Rafael Nadal of Spain and American star Serena Williams cast doubts over whether they will play in the Japanese capital.

The International Olympic Committee (IOC) and the Tokyo 2020 Organising Committee have spoken about their mission to deliver a safe and secure Games in 2021 after being forced to postpone the event last year because of the pandemic.

But question marks continue to hang over the staging of the Olympics and Paralympics this year, with Tokyo in a state of emergency and more than 350,000 people signing a petition calling for the Games to be cancelled.

Federer, a Beijing 2008 men’s doubles champion and London 2012 silver medallist, has called for answers from organisers.

"I’m a bit between the two.

"I would love to play in the Olympics, win a medal for Switzerland.

"It would make me especially proud.

"But if it doesn’t happen because of the situation, I would be the first to understand.

"At the moment, we have the impression that it will happen.

"We know it’s a fluid situation.

"And you can also decide as an athlete if you want to go.

"If you feel there’s a lot of resistance, maybe it’s better not to go.

Nadal, who also holds 20 majors, is seeking a third Olympic gold medal after winning the men’s singles at Beijing 2008 and men’s doubles at Rio 2016.

The 34-year-old has conceded he is unsure whether he will compete at the Games in Tokyo due to COVID-19 concerns.

"Honestly I can't give you a clear answer because I don't know," said Nadal.

"I don't know my calendar.

"In a normal world I'll never think about missing Olympics.

"There's no doubt about that.

"Everybody knows how important it has been for me to always play in the Olympics.

"Under these circumstances, I don't know.

"Let's see what's going on in the next couple of months.

"I need to organise my schedule...

"In a normal year, I know my schedule almost 100 per cent from January 1 until the end of the season."

Williams, a four-time Olympic gold medallist, has expressed doubts over her participation at the Games, admitting she is reluctant to be away from her three-year-old daughter for a prolonged period of time.

"I haven’t spent 24 hours without her, so that kind of answers the question itself," said Williams, a 32-time Grand Slam champion

Japanese tennis stars Naomi Osaka and Kei Nishikori have also raised concerns over the staging of the event during the pandemic.

More than 11,000 people have died from coronavirus in Japan since the pandemic began last year.