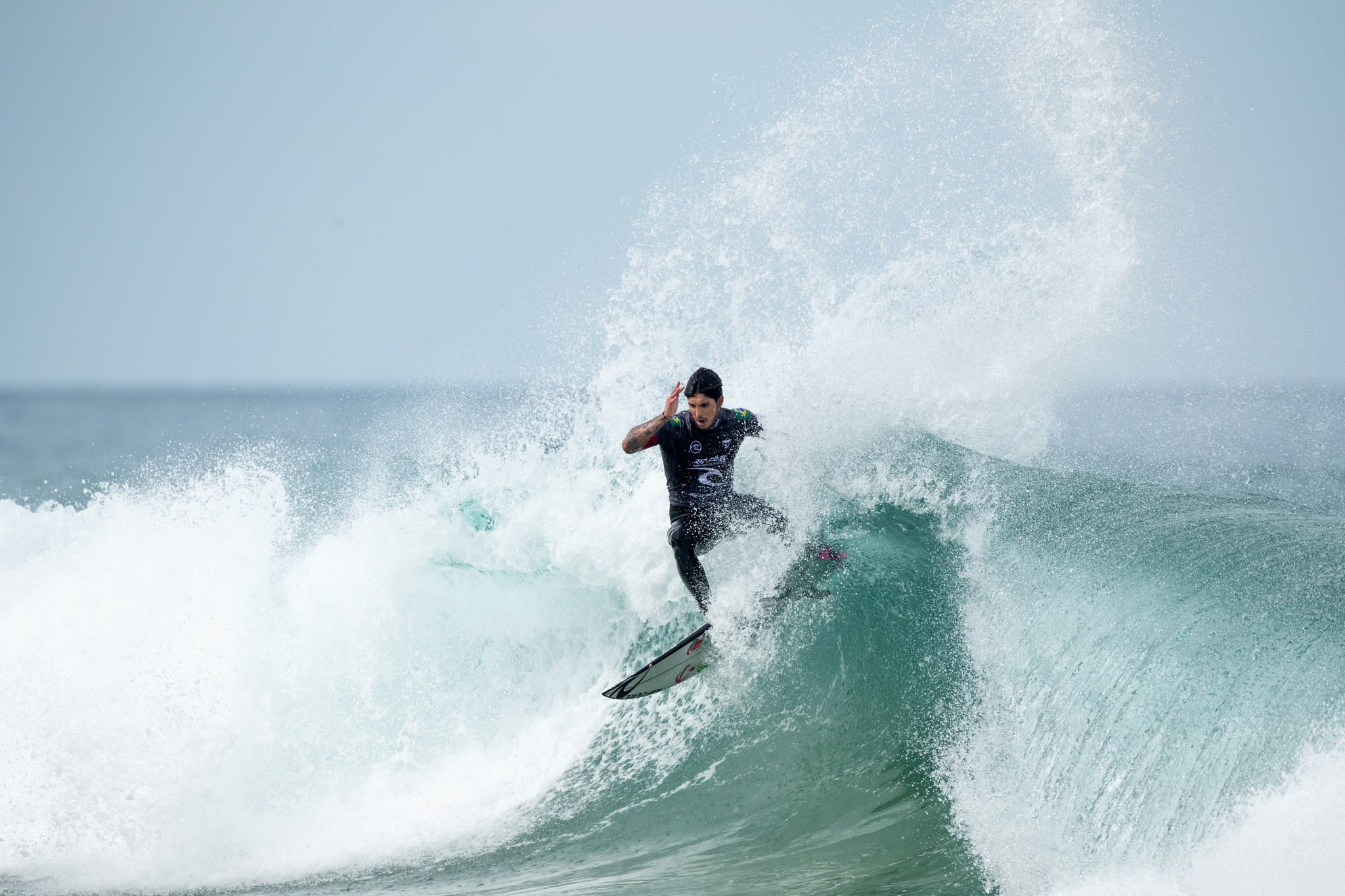 Three events have already been held in Australia to date this season, with the Newcastle Cup, Narrabeen Classic and Margaret River Pro competitions completed in April and May.

The Rottnest Search event rounds off Australia’s hosting this season.

Events will follow in the United States, Mexico, Brazil and Tahiti, before California stages the finals in September.

The men’s standings are currently dominated by Brazilian surfers.

Gabriel Medina leads the standings with 28,920 points to date, with his compatriot Italo Ferreira second on 24,150.

The top three could pull further clear of American star John John Florence, who will miss the fifth round of the season through injury.

Brazil’s Tatiana Weston-Webb will hope to close the gap to women’s leader Carissa Moore, who tops the standings on 29,970.

Weston-Webb won the last event in Margaret River to move onto 26,495 points.

Competition is set to take place from May 16 to 26.

TOP STORY: Tokyo 2020 confirm up to 10,000 domestic fans to be allowed to attend events