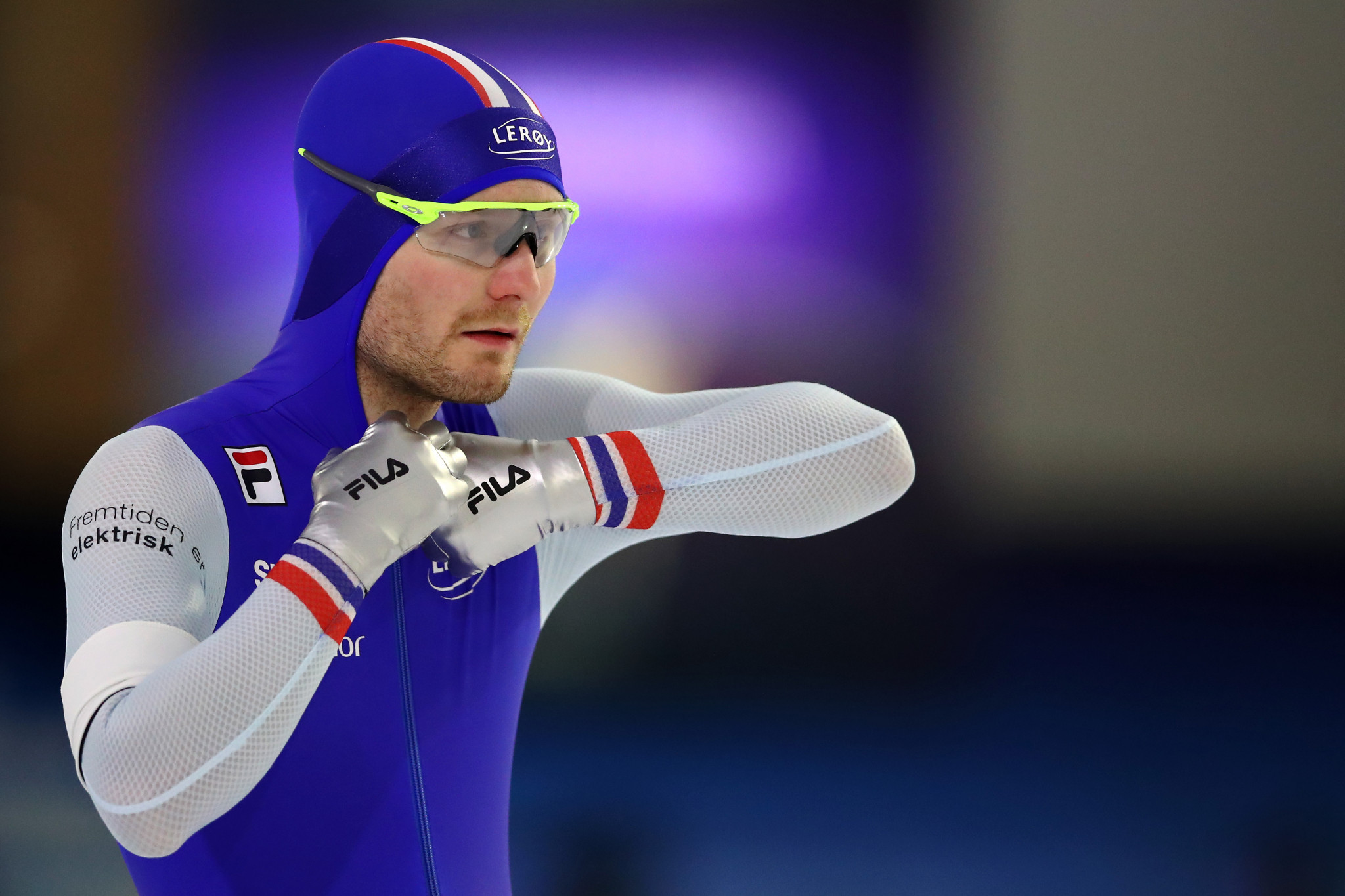 The Norwegian Skating Federation said Pedersen crashed on Thursday (May 13).

The accident happened after Pedersen hit a pothole and crashed on the side of the road, which led to him being airlifted to the Arendal hospital.

Pedersen reportedly suffered a tear in his liver, with small bleeding discovered.

The Norwegian Skating Federation said the situation is under control.

Pedersen has undergone surgery on hand and forearm injuries sustained in the crash.

"Sverre Lunde Pedersen underwent surgery on Friday night for two minor fractures in his left hand and a fracture in his right forearm at Ullevål hospital," the Norwegian Skating Federation said.

"In addition, a minor fracture of the cheekbone has been detected.

"This does not require surgery.

"The operation was successful, and he will remain for further observation at Ullevål.

"The damage to the liver is still under control and stable."

The 28-year-old is a two-time Winter Olympic medallist.

Pedersen was part of Norway’s victorious team pursuit squad at Pyeongchang 2018, while he also earned a bronze medal in the men’s 5,000 metres event.

He is a four-time silver medallist at the World All-Round Championships.

Pedersen was crowned World Single Distance champion in 2019, while he secured three silver and two bronze medals at the event.