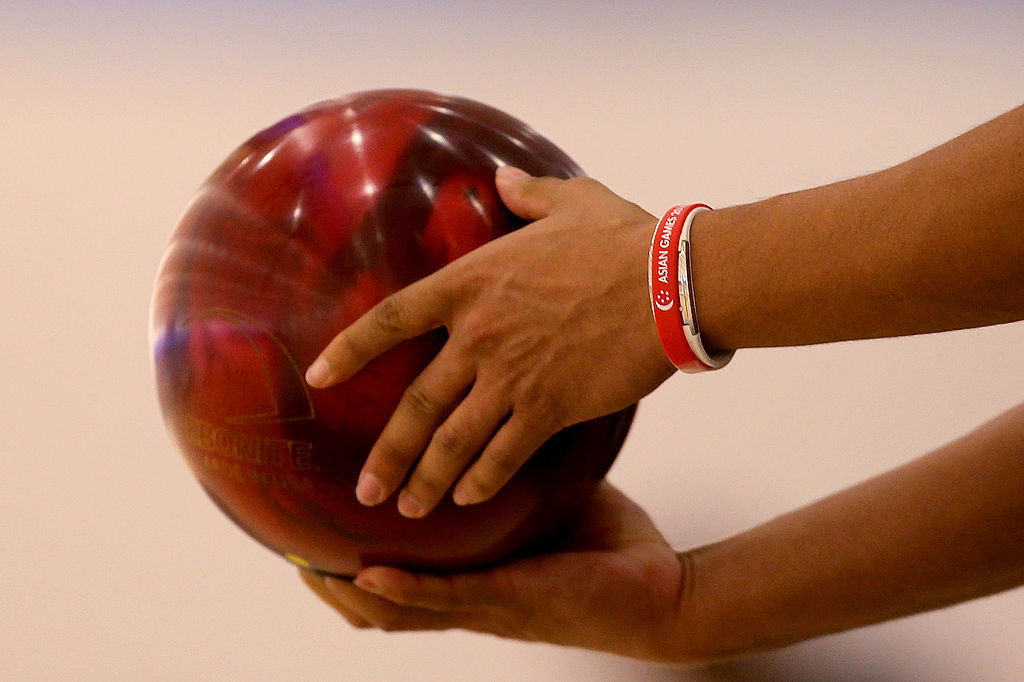 Tenpin bowler Catherine Che Kuk-hung, the first athlete to win a gold medal for Hong Kong at the Asian Games, has died aged 69.

Che, known in the sport as Cat, was singles champion at the 1986 Asian Games in Seoul, eight years after she won a bronze medal in the same event at the 1978 Bangkok Asian Games, when tenpin bowling made its debut in the event.

Before Che’s breakthrough in Seoul, Hong Kong had never won a gold medal at the Games since its first appearance at the second Asian Games in Manila in 1954.

The country had only claimed silver and bronze at the Games in a number of events such as table tennis, shooting and athletics.

"We all feel sorry to hear about her death,” said Vivien Lau Chiang-chu, chairwoman of the Hong Kong Tenpin Bowling Congress and a former team mate of the gold medallist.

"Cat had been sick for a while since returning from Canada three years ago and we will all miss her contribution to the sport.

"It was the first gold medal for Hong Kong but at that time the Government did not pay too much attention to sport.

"Other Asian Games gold medallists, those who came after the change of sovereignty in 1997, were given due recognition by the Government, but not Cat.

"That was her biggest disappointment over these years."

The first cash incentive awards for medallists at the Asian Games were not installed until the 1994 edition in Hiroshima.

There was a 12-year gap between Che’s win in Seoul and the next Asian Games gold medal for Hong Kong.

But at the 1998 Asian Games in Bangkok the nation won five golds, including the men’s singles tenpin bowling through Sunny Hui Cheung-kwok.

Che achieved another first for Hong Kong tenpin bowling when she captured a bronze medal at the 1995 World Championships.

She retired the following year after saying that chronic injuries had stopped her from playing.