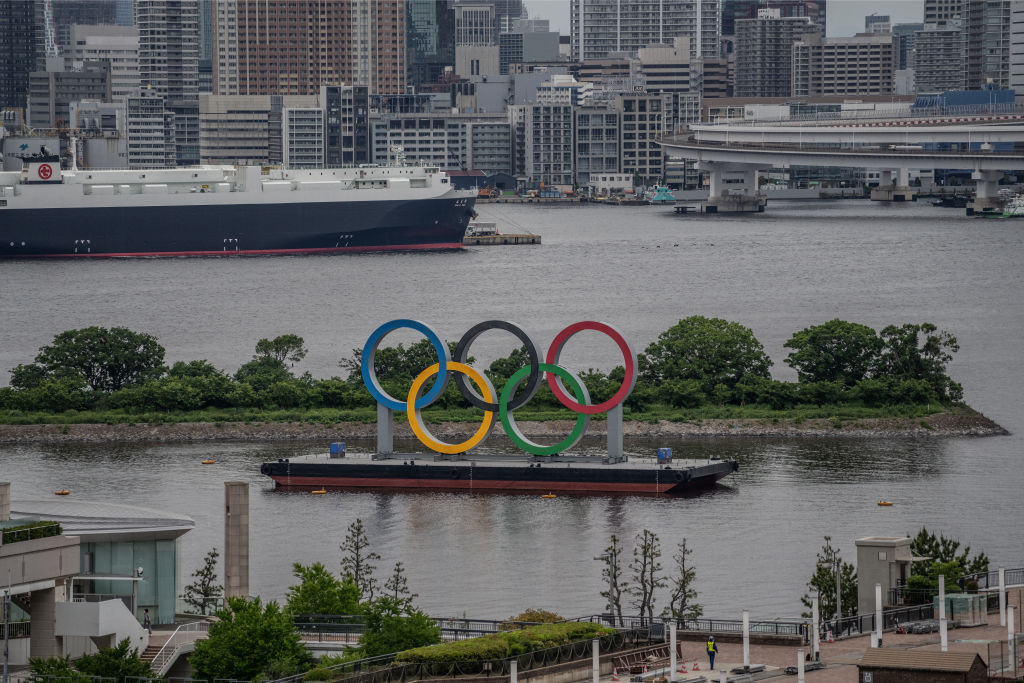 More than 7,800 athletes have secured their place at the delayed Tokyo 2020 Olympics, the International Olympic Committee (IOC) has said amid concerns over the impact of the COVID-19 pandemic on qualification for the Games.

The IOC said 70 per cent of quota places had been filled for the Games, due to open on July 23.

Twenty per cent of the remaining places were in sports which use rankings to determine their Olympic places, while the other 10 per cent are set to be allocated through upcoming qualification events.

Dozens of events where either direct or indirect Tokyo 2020 qualification is available have been cancelled, postponed or moved at short notice due to the global health crisis.

Qualification has posed a significant challenge to the IOC and International Federations, and a host of athletes have missed out on the chance to seal a spot at the Games due to the pandemic.

Indian athletes are unable to leave the country because of the deadly surge of COVID-19 infections the country has experienced in recent weeks.

IOC Presidential spokesperson Mark Adams said the organisation was providing help to Indian athletes who have been prevented from taking part in Olympic qualifiers, but declined to give further details.

Last week it emerged that Canadian boxer Mandy Bujold is challenging a decision from the IOC after being denied a place at Tokyo 2020 because of changes to the qualification process.

Bujold was set to compete at the Americas boxing qualifier in Buenos Aires this month before it was cancelled due to the pandemic.

Boxing quotas from the continent will be decided by rankings, but Bujold was unable to participate at the events used to form the standings because of her pregnancy and maternity leave.