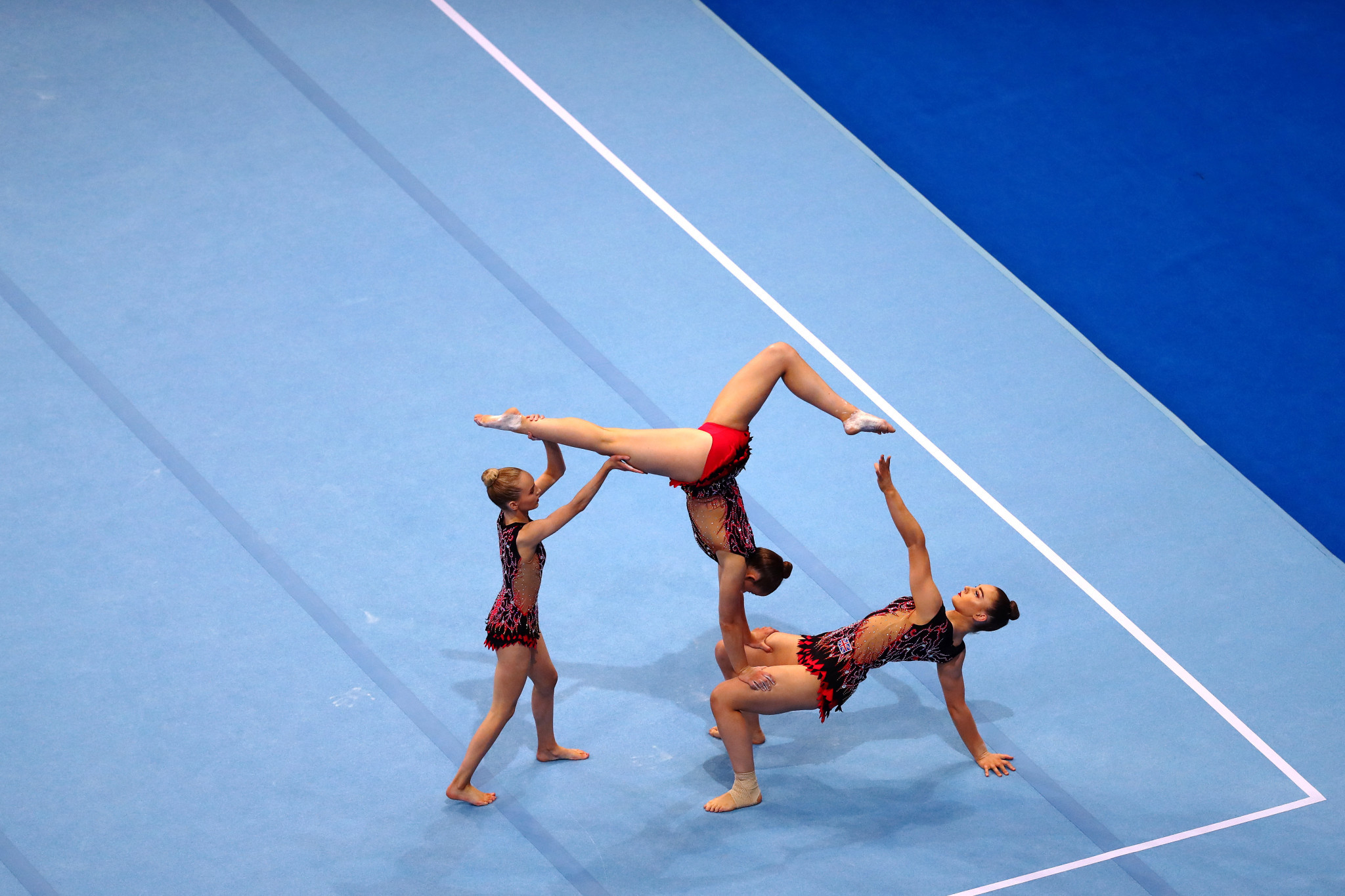 New dates and an alternative venue have been announced for the Aerobic and Acrobatic European Gymnastics Championships.

The changes were announced after delays in construction work caused by the coronavirus pandemic.

The Championships will still take place in Pesaro, Italy, but to secure availability of the venue, competitions have been moved forward by a week.

The competitions are now due to be held at the Vitrifrigo Arena, with the European Aerobic Gymnastics Championships set to take place from September 17 to 19.

The Vitrifrigo Arena hosted the 2017 edition of the World Rhythmic Gymnastics Championships, notable for the dominance of Russia, who topped the medal table after winning 13 of the 24 medals on offer during the event, which included seven golds.