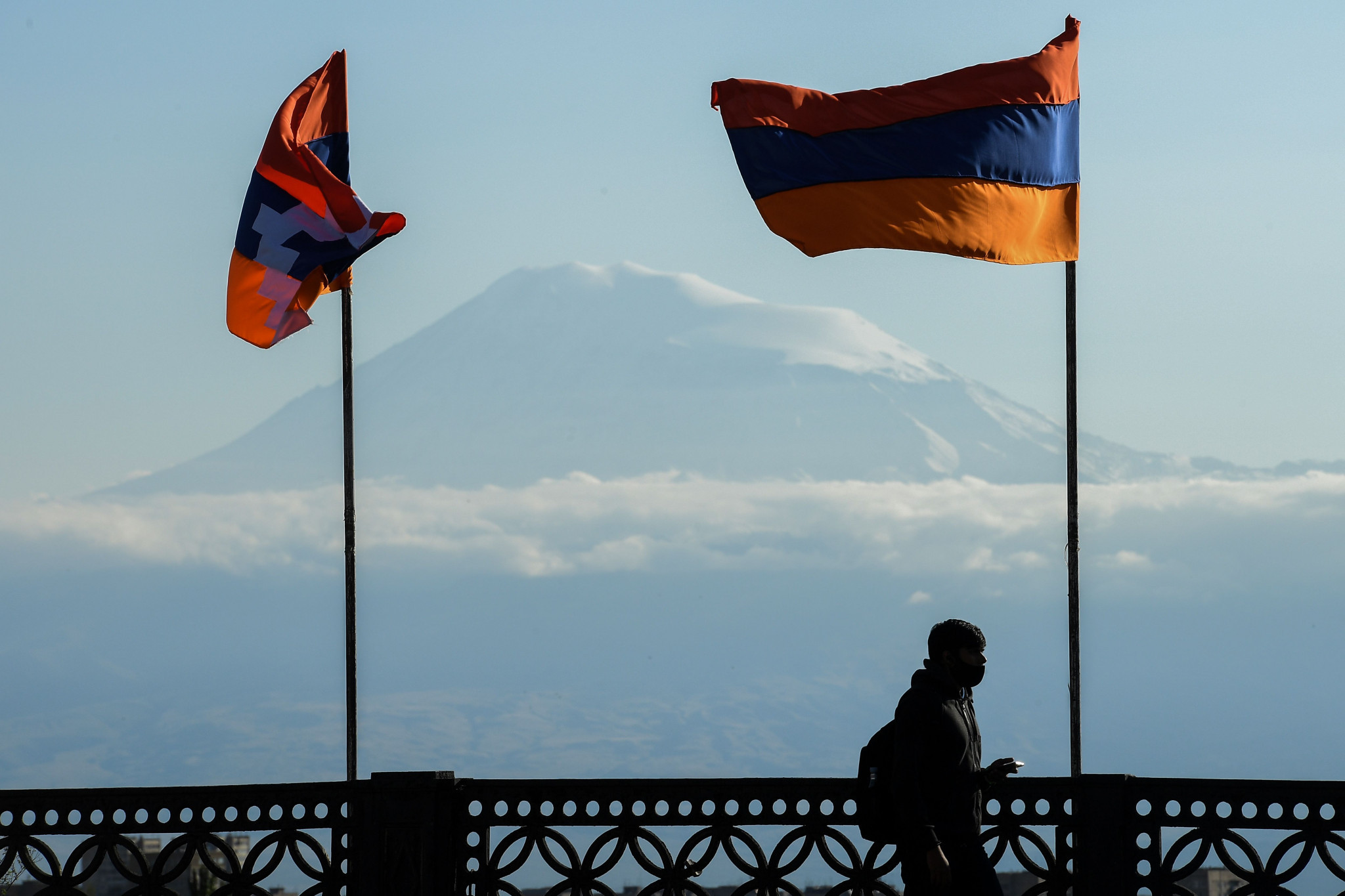 The International Judo Federation (IJF) says it assisted in facilitating the release of Robert Vardanyan, a teenage Armenian judoka taken prisoner by Azerbaijan during the recent Nagorno-Karabakh conflict.

The 19-year-old was one of three prisoners released by Azerbaijan in recent days.

The IJF thanked Azeri President Ilham Aliyev now that Vardanyan is back in Armenia.

"We would like to express our deep gratitude to the President of Azerbaijan, His Excellency Ilham Aliyev and the Azerbaijan judo family," read an IJF statement.

"Once again, judo proved to be an incredible tool against war and conflict situations and the release of the young judoka is proof of the power and high moral values that our sport is carrying, surpassing conflict and animosity.

"The solidarity and the unity of the international judo family has no borders and we are all united by the common goal of mutual aid and prosperity."

#armenianbreakingnews
Robert Vardanyan, Samvel Shukhyan and Seyran Tamrazyan arrived to #Yerevan from #Baku. They were accompanied by the commander of the Russian peacekeepers in #Artsakh Rustam Muradov. They are in the hospital for a medical examination.#Armenia#Yerevan pic.twitter.com/1DRw8S0zFE

Internationally recognised as part of Azerbaijan, the Nagorno-Karabakh region is a disputed territory and an enclave bordering Iran and Armenia.

The region is mostly governed by the unrecognised Republic of Artsakh, while Armenia claims the territory is Armenian.

In September 2020, Armenia and Azerbaijan entered another war in the region which lasted seven weeks and ended in a ceasefire agreement between the two nations and Russia.

The conflict has been ongoing for more than three decades, dating back to the First Nagorno-Karabakh War which lasted from 1988 to 1994.