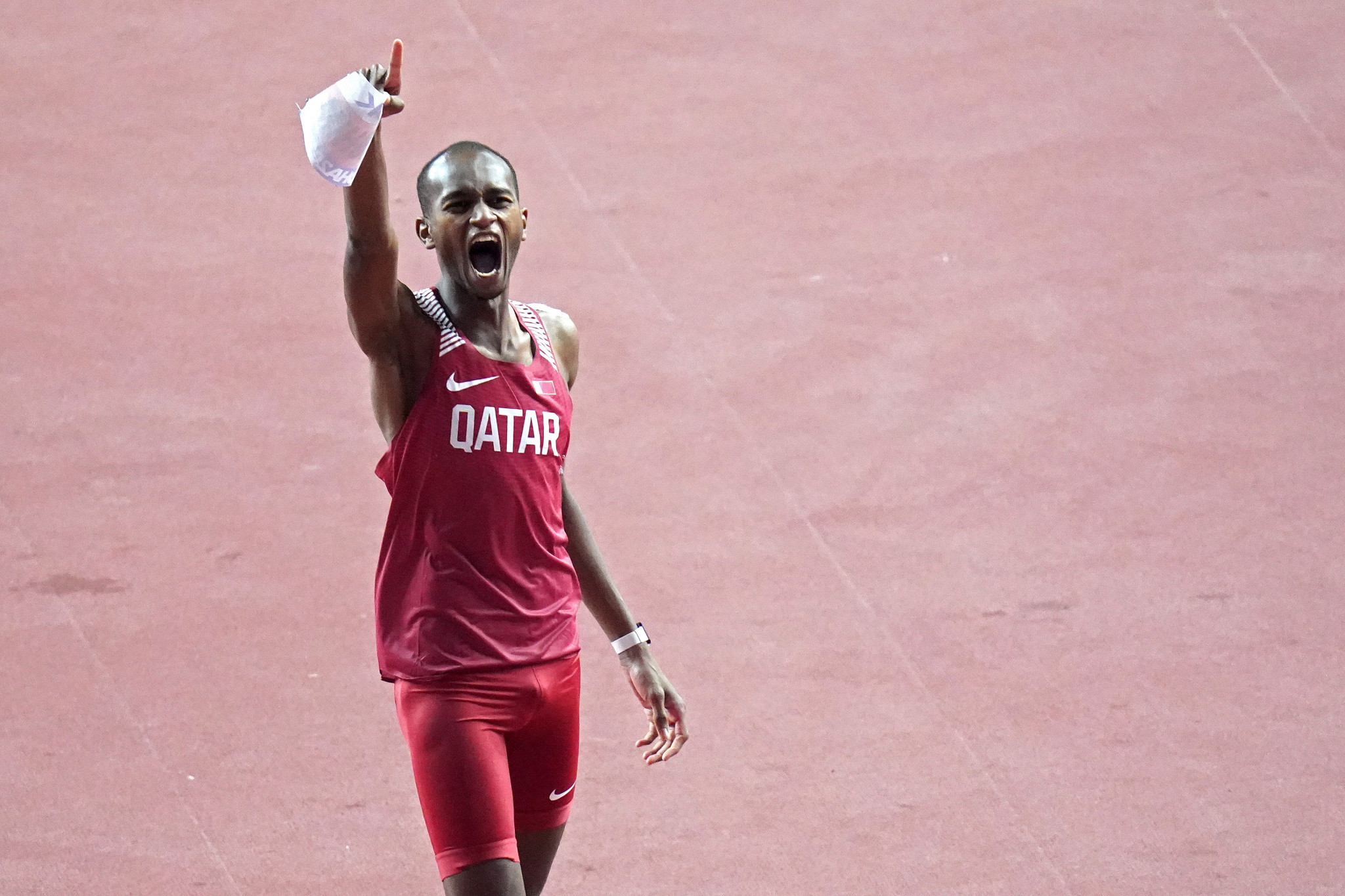 World high jump champion Mutaz Essa Barshim of Qatar is among the international stars competing in the Ready Steady Tokyo meeting, acting as the official athletics test event in the build-up to the Tokyo 2020 Olympic Games.

Barshim is making his first appearance outside his home country for two years at the World Athletics Continental Tour Gold meeting at the Olympic Stadium in Tokyo tomorrow.

A host of Japan’s top athletes will be taking part in the event, including Taioh Kanai, who lowered the national record in the men’s 110 metres hurdles last month, when he ran 13.16sec in Hiroshima.

In the women’s 110 metres hurdles Asuka Terada, who lowered her 100m national hurdles record to 12.96 at the same meeting in Hiroshima, is among the line-up.

In the men’s 100 metres, one of the big international stars competing is former world champion Justin Gatlin of the United States, who lines up against a field including Lalu Muhammad Zohri of Indonesia, the world under-20 champion.

In the men’s 400 metres, three of the Japanese team from the recent World Athletics Relays event in Silesia - Rikuya Ito, Kaito Kawabata and Kentaro Sato are participating, with Britain’s Rabih Yousif among their rivals.

The women’s 3000 metres steeplechase is set to see Kenyan Joan Chepkemoi compete in her first race over the barriers for more than three years, with home athlete Reimi Yoshimura among her rivals.

Action is taking place behind closed doors due to the coronavirus pandemic, and over the course of two sessions.

It is one of two World Athletics Continental Tour Gold events taking place tomorrow, with the Golden Games meeting scheduled to be held in Walnut, California.