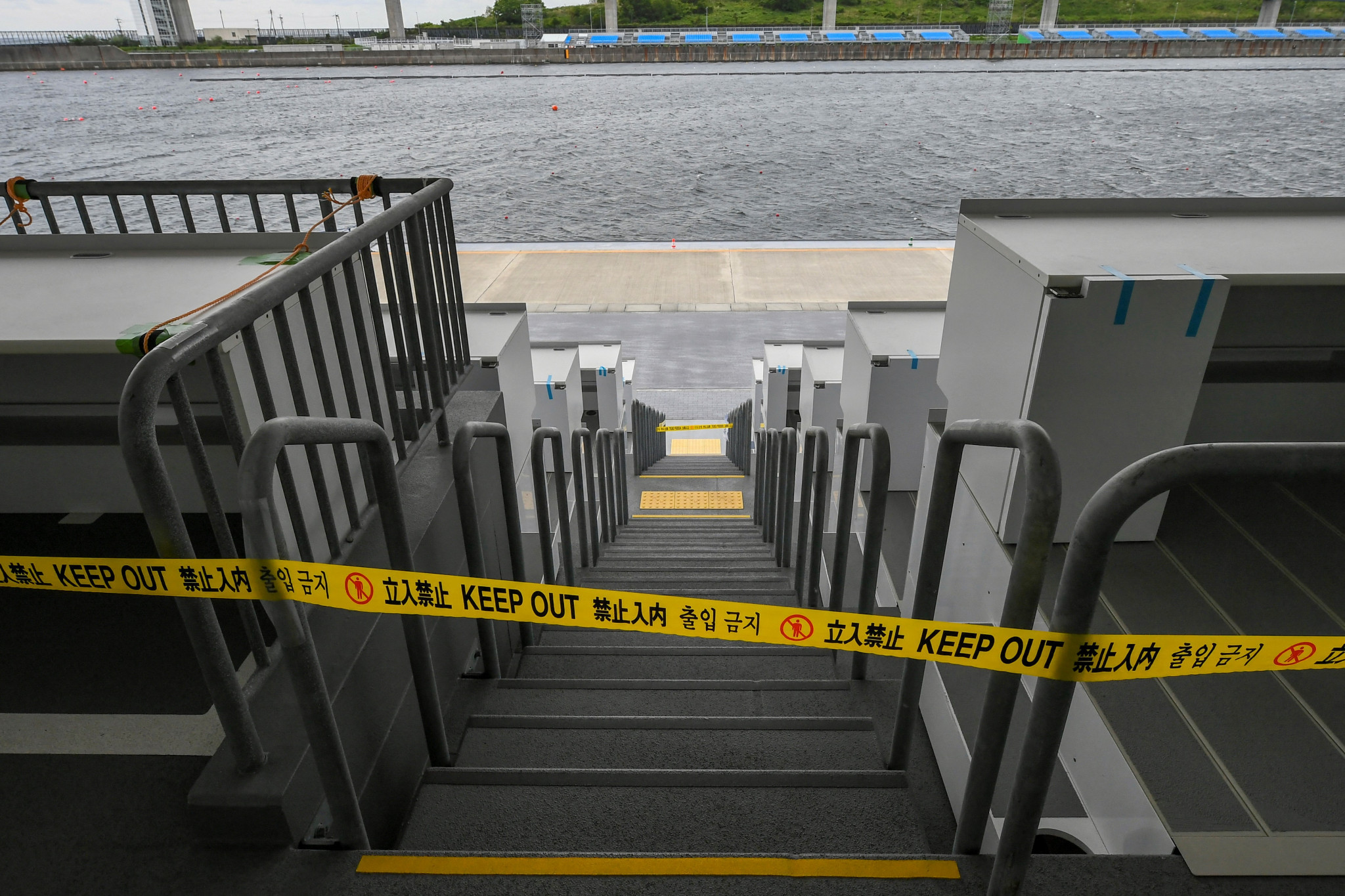 World Rowing has confirmed a member of the Sri Lankan team has tested positive for coronavirus at the Asia and Oceania Olympic and Paralympic qualifier in Japanese capital Tokyo.

The "team support member" was found to have contracted COVID-19 after producing positive antigen and polymerase chain reaction (PCR) tests.

It also confirmed it was the only positive case after 320 tests were carried out today and yesterday with all participants tested.

A series of coronavirus countermeasures have been put in place at the Sea Forest Waterway venue which is set to be used as the rowing course for Tokyo 2020.

World Rowing said "team bubbles" had been created for accommodation, dining and transport and claimed there had been "no cross transmission" to other teams or local volunteers.

More than 75 athletes arrived in Japan for the event which was scheduled to start today only for adverse weather conditions to scupper those plans.

World Rowing insisted they had all tested negative prior to today’s positive case.

"At this stage, the event will continue as planned, under the direction of the local authorities.

"All team managers are advised to continue to closely monitor their athletes and support staff, and all participants at the event follow the protocols in place, including wearing a mask at all times over the mouth and nose, respecting social distancing among teams and regularly washing or disinfecting hands.

"We thank the Japanese authorities, Japan Sports Agency, Tokyo Metropolitan Government and the Tokyo Organising Committee of the Olympic and Paralympic Games and the local organisers the Japan Rowing Association for their close collaboration in preparing the countermeasures for this event and the efficient follow-up."

The World Rowing Asia and Oceania Olympic and Paralympic qualifier is one of several international events taking place in Tokyo this month, with the International Swimming Federation Diving World Cup currently being held.

A state of emergency was declared in Tokyo on April 24 in a bid to curb a rise in COVID-19 infections and is scheduled to end on May 11.

However, there is growing speculation in Japan that the country’s Prime Minister Yoshihide Suga will extend the measures with Tokyo reporting a further 621 coronavirus infections in the past 24 hours.

World Rowing said today’s action at the regatta had to be cancelled due to strong wind which also forced the course to be closed for training for the whole day.

But the organisation said the forecast for tomorrow was "significantly better" and was hopeful of a good day’s racing with all heats and repechages scheduled to be held.

With the event now taking place over two days instead of three, the semi-finals of the men’s and women’s single sculls are set to take place on Friday (May 7) - the same day as the finals.