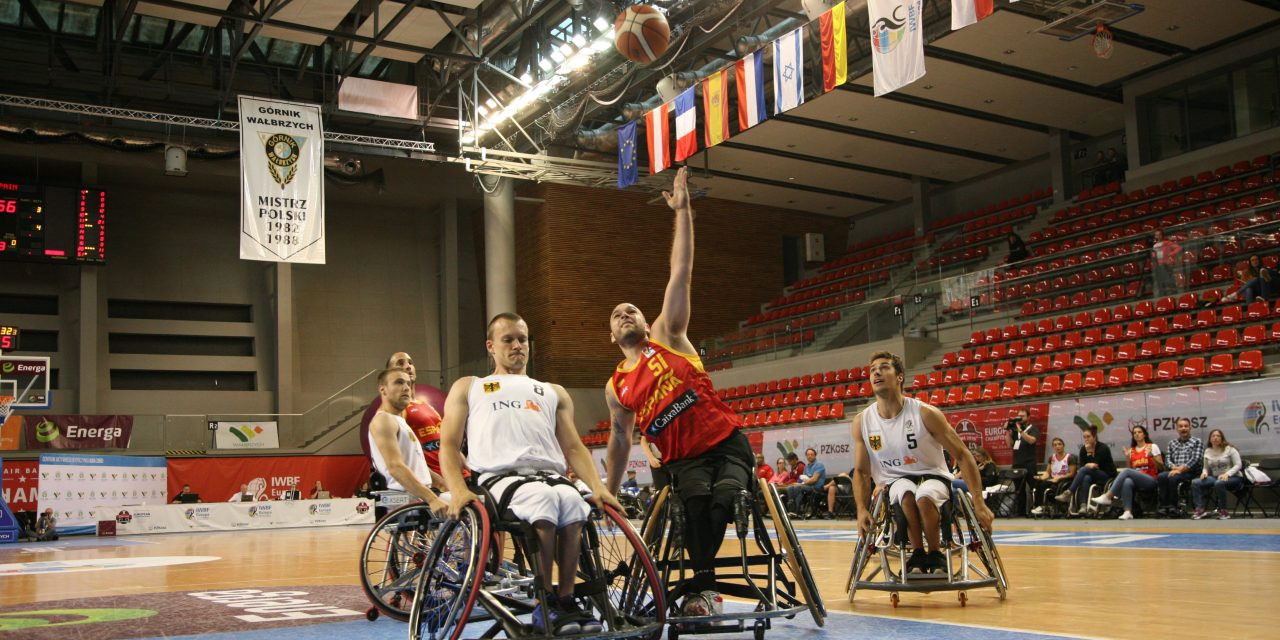 These Championships are set to take place from December 2 to 13 in the capital city Madrid and will be organised by the Spanish Federation of Sports for People with Physical Disabilities (FEDDF).

At the men's competition, there will be 12 teams, while six teams will compete in the women's event.

These will act as a qualification event for the 2022 Wheelchair Basketball World Championships, which are scheduled to take place in Dubai in the United Arab Emirates.

That Championship is set to take place in Greece within the next few months, with a date yet to be confirmed.

Britain, The Netherlands, Germany, Spain, France and Turkey - who all competed in the Women's European Championship in 2019 - will again compete for this year's title.

COVID-19 restrictions will be in place for the competition.

"To be able to host the joint celebration of the male and female Europeans in Madrid is enormously satisfying after both were held at different venues in the previous edition," said President of FEDDF, José Alberto Álvarez.

"IWBF Europe has highly valued the protocols that have been designed against COVID-19 enabling us to organise these Championships."

San Blas and Barajas sports centres are set to host matches, while the municipal complex of Moratalaz will be used as a training ground.

The Championships will be organised by FEDDF, IWBF Europe, and the Madrid City Council and has the collaboration of the Madrid community, the Higher Sports Council, the ONCE Foundation, Caixabank, Plus Ultra Seguros and Ilunion hotels.

Britain and The Netherlands are the reigning men's and women's champions of Europe.