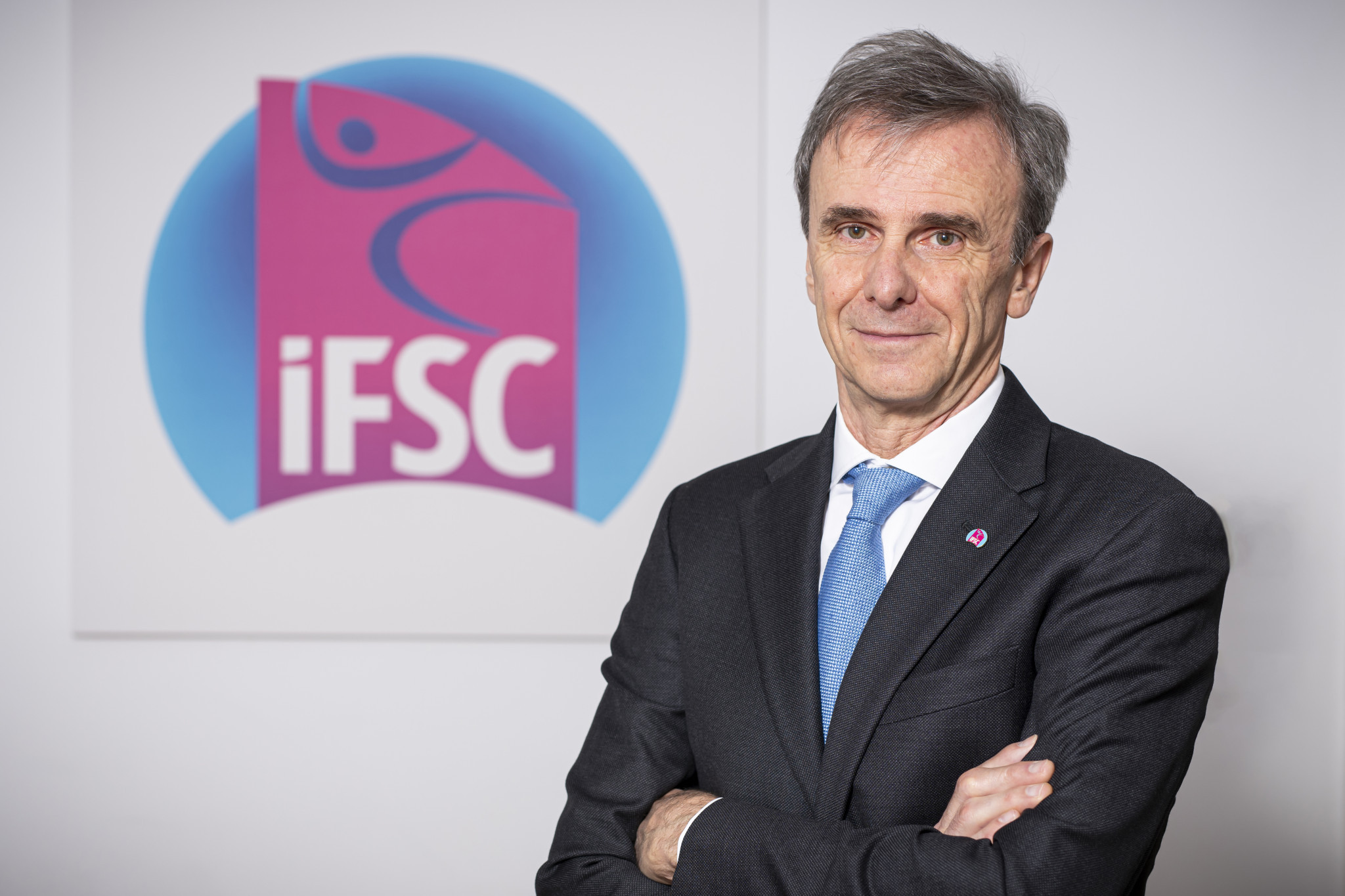 Marco Scolaris has been re-elected unopposed as President of the International Federation of Sport Climbing (IFSC).

The founder of the organisation received 50 of the 57 votes on the final day of the virtual IFSC General Assembly.

The result means Scolaris will begin a fourth four-year term as President and will oversee the sport’s Olympic debut at Tokyo 2020 and its appearance at the Paris 2024 Olympic Games.

The 62-year-old was responsible for spearheading the sport’s inclusion onto the Olympic programme and has spoken of his determination to secure its place at the Los Angeles 2028 Olympics and Paralympics.

"Many of our accomplishments have been obtained thanks to the support of a great team of Board members and staff," said Scolaris, whose fourth term in office is due to run until 2025.

"Now that we have secured our place at two editions of the Olympic Games, it is time to also start working on ensuring that sport climbing is included at the Los Angeles 2028 Olympic and Paralympic Games and beyond."

Debbie Gawrych of the United States is set to support Scolaris over the next four years after being confirmed as secretary general for a second term with 48 votes.

Gawrych led the development of the IFSC strategic plan 2020-2028 and managed the marketing contract with Dentsu, together with a host of other responsibilities.

"My goals are to do everything in my power to give our organisation the solid foundations it deserves," said Gawrych.

Elections for the IFSC Executive Board were also held, with new members Wolfgang Wabel of Germany and Pierre You of France receiving 41 and 52 votes, respectively.

They join Kobinata Toru, who was re-elected after receiving 53.

Kobinata and Wabel will both hold the role of vice-president, with Switzerland’s Nils Glatthard missing out.

The elections for the leadership of the IFSC were the main items of business during the three-day General Assembly, which took place online due to the COVID-19 pandemic.

The meeting was opened with a virtual welcome address from International Olympic Committee President Thomas Bach.

The General Assembly ratified the decision of the Executive Board to admit two new members representing Croatia and Puerto Rico.

Delegates received updates on the planning for Tokyo 2020 and upcoming continental events.

They were also given a status report on the 2021 IFSC season, which got under way in Meiringen in Switzerland last weekend, as well as a preview of the 2022 campaign.

Salt Lake City and Singapore were confirmed as the venues for the respective 2022 and 2023 IFSC General Assemblies.

Scolaris closed the General Assembly by thanking the delegates for their support and called for "renewed focus and effort" in the lead-up to sport climbing’s historic debut in Tokyo.