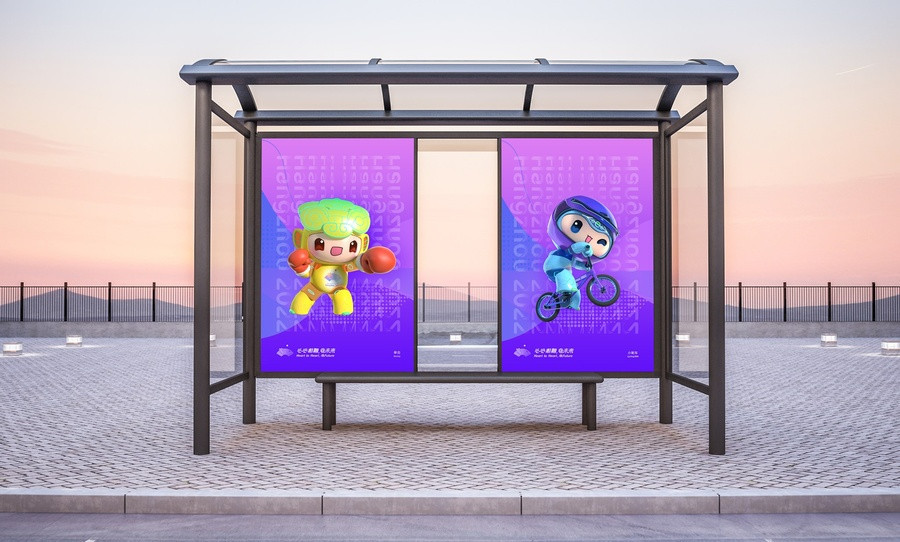 Sports mascots for the Hangzhou 2022 Asian Games have been unveiled by the Organising Committee (HAGOC).

Based on the mascot triplets known as Lianlian, Chenchen and Congcong, the sports mascots will be displayed in various locations around Hangzhou, capital of China’s Zhejiang Province, such as bus stops and train stations.

They will highlight the fact that the Hangzhou 2022 Asian Games are due to feature 40 sports over 16 days of competition from September 10 to 25 2022.

"As an important part of the visual system, the sports versions of the mascots for the 19th Asian Games Hangzhou 2022 were launched online on April 13, featuring designs of stop-motion and animation with the most representative movements of the mascots," said HAGOC.

Meanwhile HAGOC has announced that Tasogare Coffee has joined its team of sponsors as exclusive coffee suppliers.

They are preparing to provide 100 million cups of coffee during Hangzhou 2022.

HAGOC marketing has already reported it has signed 31 sponsors in 24 categories at three levels of sponsorship and that several more deals were imminent.