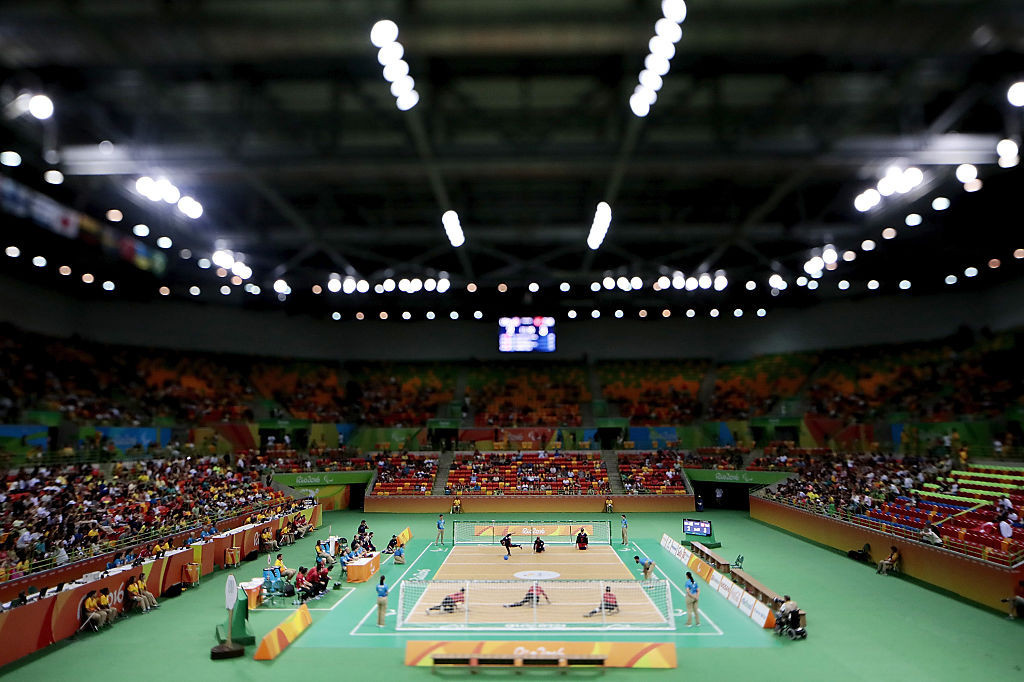 The draw for the goalball tournaments at the postponed Tokyo 2020 Paralympic Games has been postponed after an unnamed team withdrew from the women's event.

The International Blind Sports Federation (IBSA) said a new date for the draw, which had been due to take place today, would be announced in due course.

It is not clear which team has pulled out of the women's event.

The IBSA, which governs goalball, refused to confirm the identity of the team when contacted by insidethegames.

Britain are the first reserve for the women's Paralympic goalball tournament at the Games.

With developments coming to light in the last 24 hours, we have an important update regarding the Tokyo 2020 Paralympics.https://t.co/brlswJOE6V#GoalballFamily?? pic.twitter.com/9mqA3Ui6zS

"Following notification of a late withdrawal of one of the women’s teams from the Tokyo 2020 Paralympic Games, as can sometimes happen, the official goalball group draw due to take place on April 21 has been postponed," said Alexey Baryaev, Tokyo 2020 technical delegate for goalball.

"IBSA Goalball and Tokyo 2020 will announce a new date and further details shortly."

In the women's event Turkey will defend their Paralympic title, with world champions Russia also part of the field.

Brazil, Algeria, the US, China, Israel, Australia, Canada and Japan complete the line-up.

The men's competition is due to feature defending champions Lithuania and world champions Brazil.

They will be joined by hosts Japan, Germany, Belgium, Algeria, United States, Ukraine, China and Turkey.

Goalball at the Tokyo 2020 Paralympics is set to take place between August 24 and September 3.