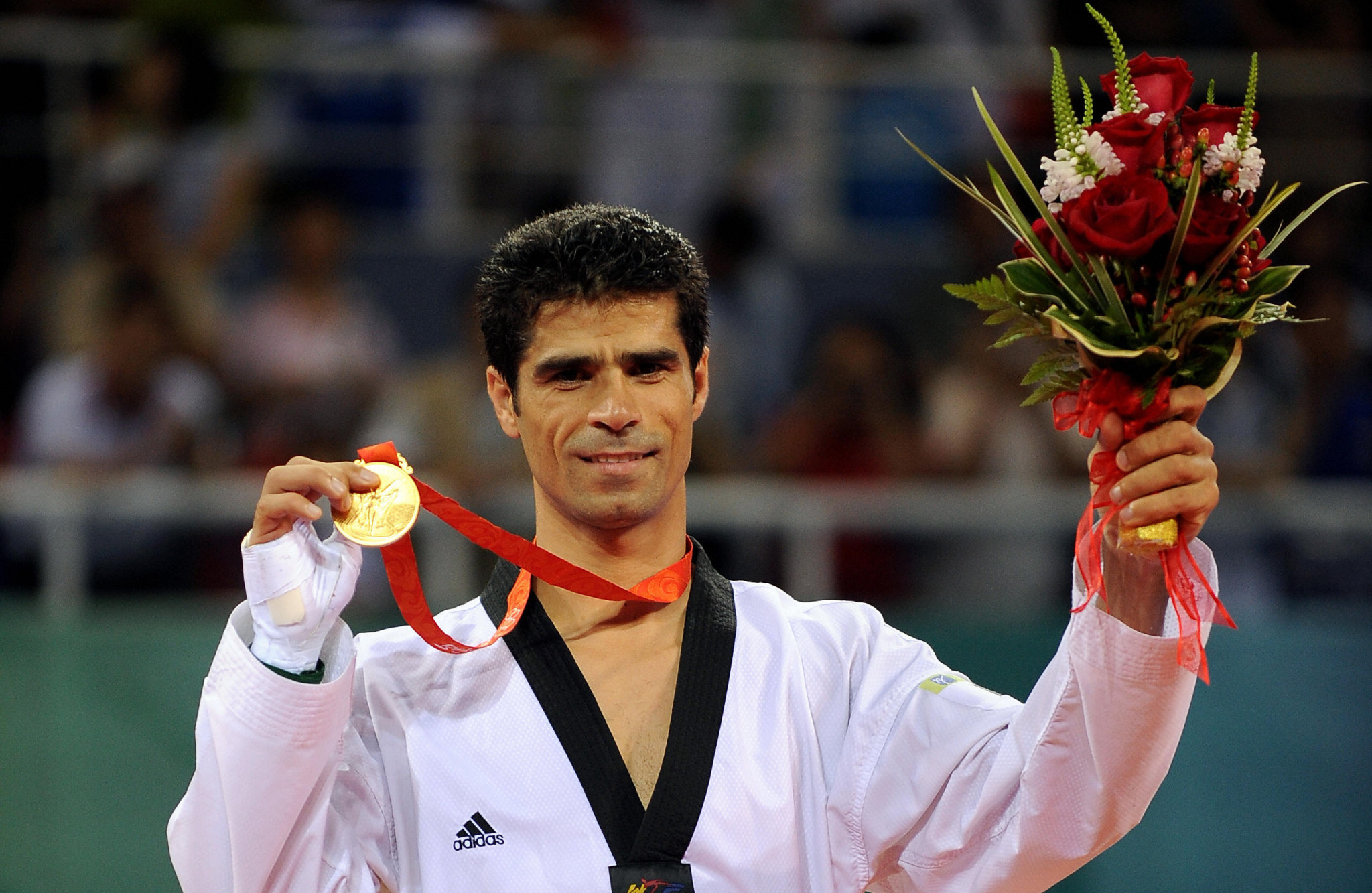 Hadi Saei, Iran's most successful Olympian, has stepped down from his role as technical director of the Islamic Republic of Iran Taekwondo Federation.

The Tehran Times reports that Saei departs less than three months after being given a one-year ban from participating in the Iran Taekwondo League for slapping the competition's secretary.

Saei, now 44, is chair of the National Olympic Committee of the Islamic Republic of Iran's Athletes' Commission.

Iran's most decorated Olympian, he won Olympic gold in the men's 68-kilogram division at Athens 2004 and added a second title in the 80kg class at Beijing 2008, having won a bronze medal at Sydney 2000.

Saei is one of only two Iranians to have won a pair of Olympic gold medals, alongside weightlifter Hossein Rezazadeh.

More could join them at the Asian taekwondo qualifier next month.