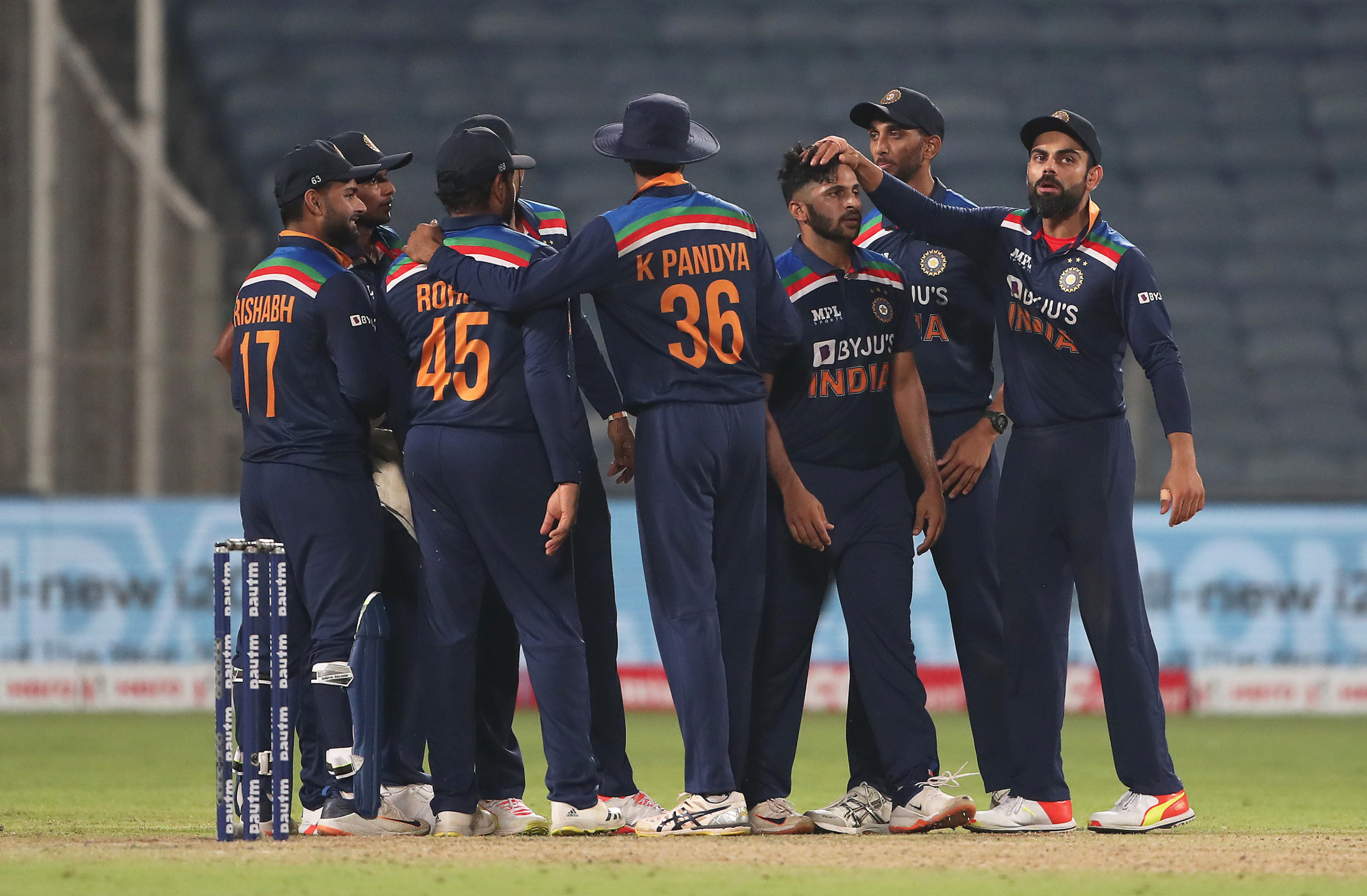 India’s cricket power brokers have insisted they will "in principle" send men’s and women’s teams to the Olympics if the sport is restored to the programme for the 2028 Olympics in Los Angeles.

Agreement was reached at an Apex Council meeting of the Board of Control for Cricket in India (BCCI) held on a virtual platform today.

It is the most significant encouragement yet for moves to include cricket to the Olympic programme for the first time since 1900.

"The Board is agreeable to send both its teams if cricket makes the cut for the Los Angeles Olympics," an unnamed but senior official told the Times of India newspaper.

"It will be a boost for both men’s and women’s cricket," an unnamed official said.

The backing of India, arguably world cricket’s most powerful national governing body is seen as critical to any successful campaign by the International Cricket Council which boasts 85 member nations in men’s cricket and 56 in the women’s game.

The BCCI’s agreement to sign up to India’s National Anti-Doping Agency after years of reluctance is seen as major boost. Doping compliance is an essential requirement for any sport seeking entrance to the Olympics.

The official said "if the BCCI will retain its autonomous status or be deemed as a National Federation it can be considered later.

"At this moment it is important that the BCCI plays its part in expanding the sport."

BCCI officials indicated that discussion would still be needed with the Indian Olympic Association on who would select any Olympic squad.

In accordance with the International Olympic Committee (IOC) Agenda 2020 the Los Angeles 2028 Organising Committee have the right to propose potential additions to the programme.

USA Cricket have made Olympic inclusion the bedrock of their development plans over the next decade.

The final decision on any new sports will be made by the IOC in 2024 approximately four years before the Games.