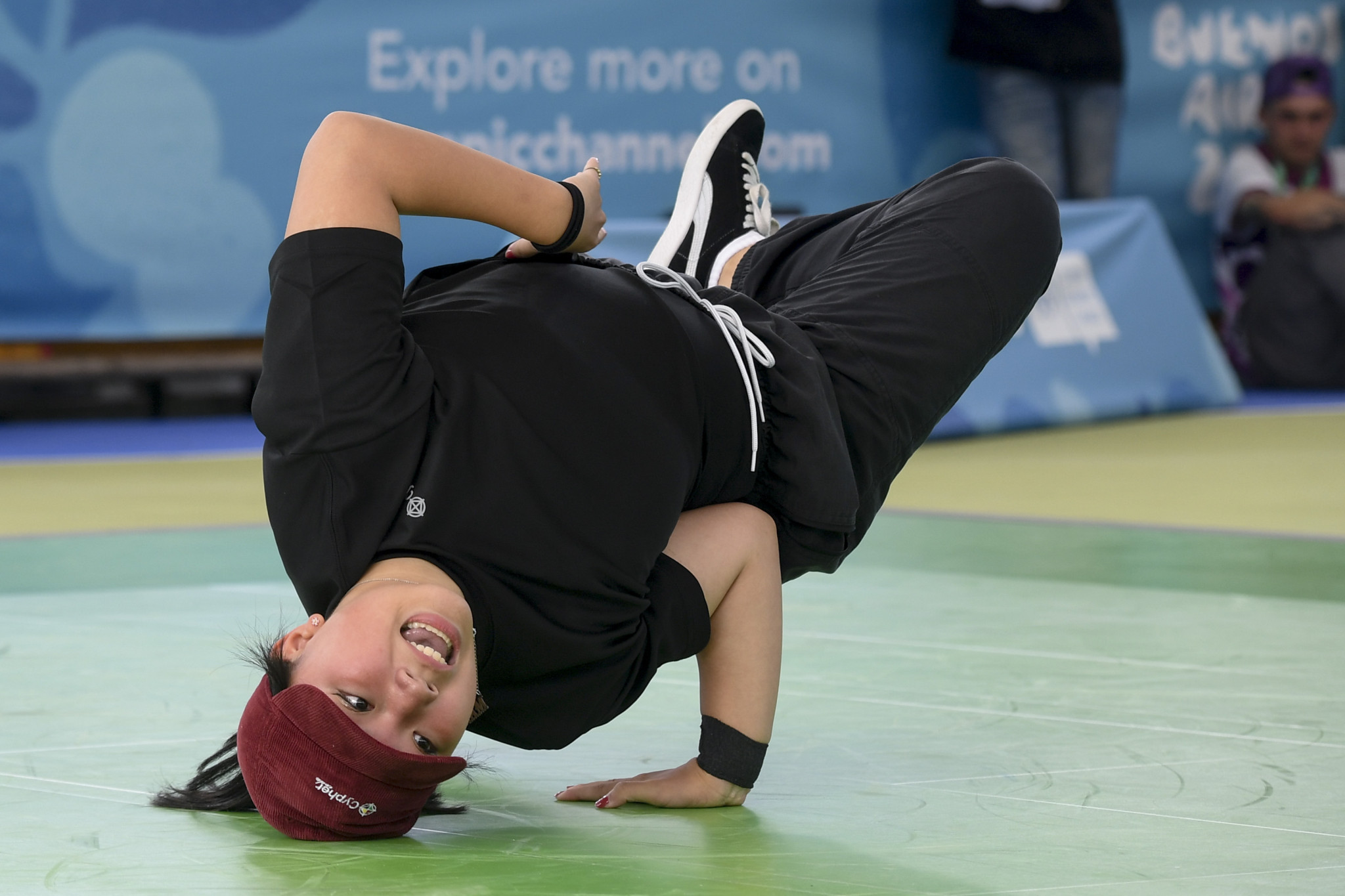 Gongshu Canal Sports Park Gymnasium has been announced as the breaking venue for next year's Asian Games.

Breaking is due to make its Asian Games debut at Hangzhou 2022 - two years before a full Olympic bow follows at Paris 2024.

Gongshu Canal Sports Park Gymnasium, which will also host table tennis at the Asian Games, will be the location for men's and women's breaking.

It is a new venue capable of host 6,500 spectators.

Breaking - a World DanceSport discipline - was added to the Hangzhou 2022 programme at the Olympic Council of Asia General Assembly last December.

It followed the sport being confirmed on the Paris 2024 programme, and appearing at the Buenos Aires 2018 Youth Olympic Games.

HAGOC has announced that Gongshu Canal Sports Park Gymnasium will host the breaking events during the 19th Asian Games. Following @ittfworld and @IIHFHockey , breaking is the third Asian Games event to be hosted by the Gym.#BreakingDance #Hangzhou #AsianGames pic.twitter.com/sxXmcTkOXu

The next Asian Games are scheduled to begin on September 10 in 2022.

The 19th edition of the Asian Games, it will mark the third time China plays host to the event after Beijing 1990 and Guangzhou 2010.

China is set to host a series of flagship multi-sport events next year at a time when it is facing increasing international pressure over its persecution of Uyghur Muslims - something human rights groups say amounts to a genocide, but Beijing claims sending thousands to "re-education camps" is necessary for internal security.

Chengdu is due to host the Summer World University Games in 2022, following postponement, and Beijing is scheduled to host the Winter Olympics in February 2022.

The next Asian Beach Games are scheduled for the Chinese island city of Sanya as well, but a date has not yet been announced following coronavirus-related postponements.