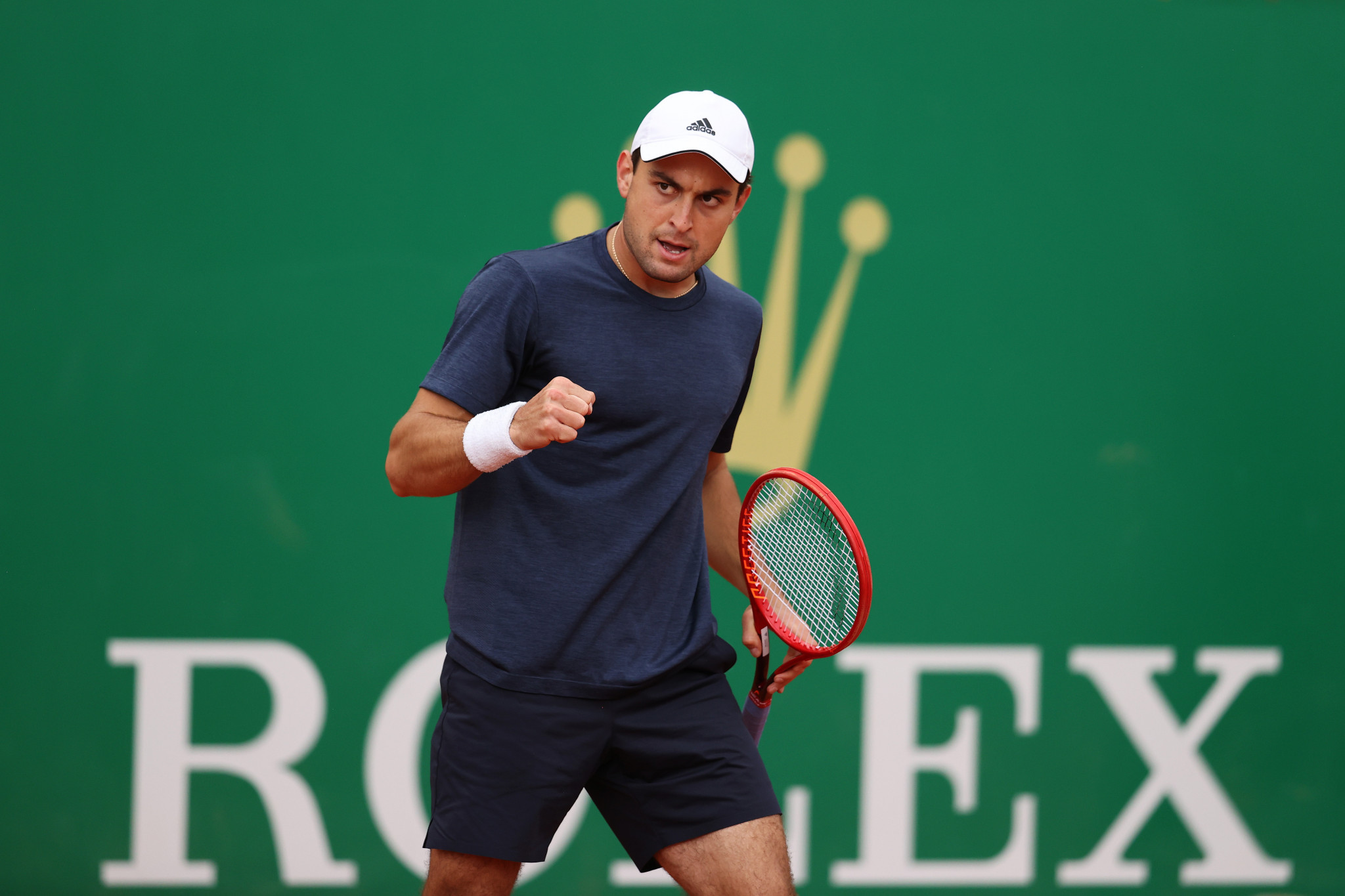 Russia’s Aslan Karatsev set up a second-round meeting with Greece’s Stefanos Tsitsipas at the Monte-Carlo Masters by winning his opening match in Monaco.

Karatsev has enjoyed a breakthrough season to date with the 27-year-old advancing to the Australian Open semi-finals on his Grand Slam debut earlier this year, before becoming only the third wildcard to win the Dubai Tennis Championships.

The Russian has risen from 114th in the world in February to a career high of 29 due his sustained form.

He opened his Monte-Carlo Masters campaign with a comfortable 6-3, 6-4 victory over Italian wildcard Lorenzo Musetti in the first round today.

An intriguing second-round match with fourth seed Tsitsipas awaits, with both players having reached the Australian Open semi-finals this year.

The winner of the tie could face Australia's John Millman, who won his first-round match 6-3, 6-3 against France’s Ugo Humbert today.

Millman will play either Canada’s Felix Auger-Aliassime or Chile’s Cristian Garin in the next round of the clay-court event.

Play was suspended for the day with just four matches completed.

Defending champion Fabio Fognini of Italy was among the players impacted by the delay, with the 2019 champion set to face Serbia's Miomir Kecmanović.

Last year’s event was cancelled due to COVID-19.

Tournament favourites Rafael Nadal of Spain, Novak Djokovic of Serbia and Russia’s Daniil Medvedev are among the players to have received byes into the second round.