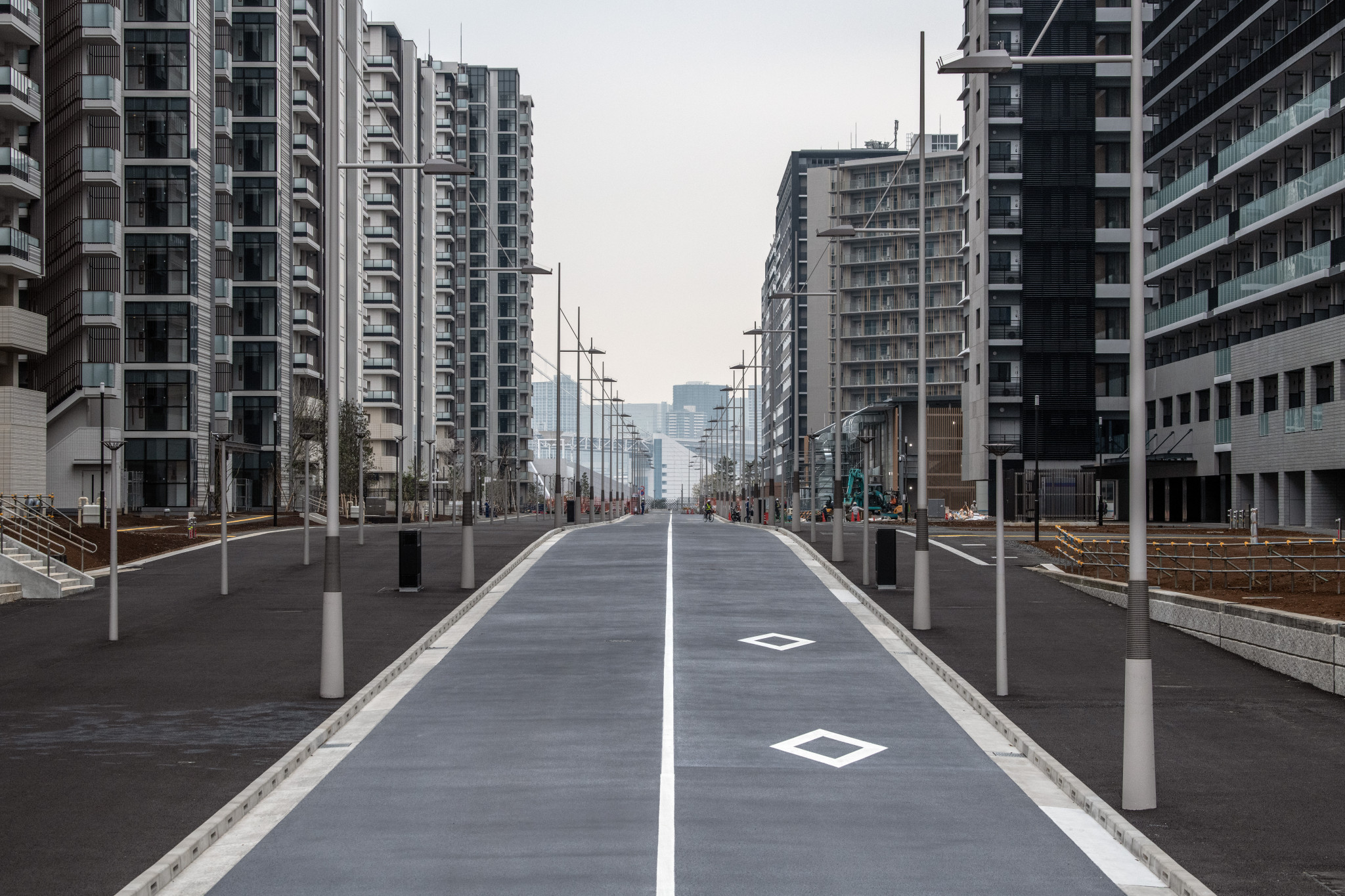 Tokyo 2020 organisers are reportedly planning to secure a hotel which would be used to isolate any athletes suspected of having contracted COVID-19 at the Olympic and Paralympic Games.

According to Japanese news agency Kyodo, organisers are considering reserving a hotel close to the Olympic and Paralympic Village, located in the Harumi waterfront district of the capital city.

The hotel would reportedly be used to isolate and treat athletes who display minor or no symptoms of COVID-19, should they test positive.

Those isolated would remain quarantined for 10 days in principle, according to unnamed Tokyo 2020 officials cited by Kyodo.

Tokyo 2020 previously published COVID-19 countermeasures, which highlighted the need for an isolation facility to be in operation at the Games.

The first draft of the Tokyo 2020 playbooks confirmed that athletes and officials may be required to isolate in a "Government-approved isolation facility", should they test positive.

Organisers are reportedly set to prepare 30 vehicles, designed to protect drivers, which would transport those who test positive to the hotel.

The second version of the Tokyo 2020 playbooks, which are expected to provide more details on a sport-by-sport basis,  will be published later this month.

Among the key details known to date is that athletes who return a positive coronavirus test "will not be able to compete".

Those who come into "close contact" with someone who tests positive for COVID-19 are set to only be cleared to compete once they themselves have registered a negative test.

They will be told to get tested immediately after being notified by a health reporting app or if called to do so by their COVID-19 liaison officer.

insidethegames understands measures are being considered to prevent false positives stopping an athlete taking part in their event, including the possibility of only barring those with a defined number of positives from competing.

Athletes are currently set to be tested for COVID-19 every four days, although calls have been made for more regular testing.

Their movements at the Games will be limited to competition venues and the Athletes’ Village.

Athletes will be expected to arrive in the Athletes’ Village five days prior to their competition at Tokyo 2020 before departing a maximum of two days afterwards.

The IOC said this is designed to reduce the number of residents in the Olympic Village and minimise the risk of COVID-19 exposure.