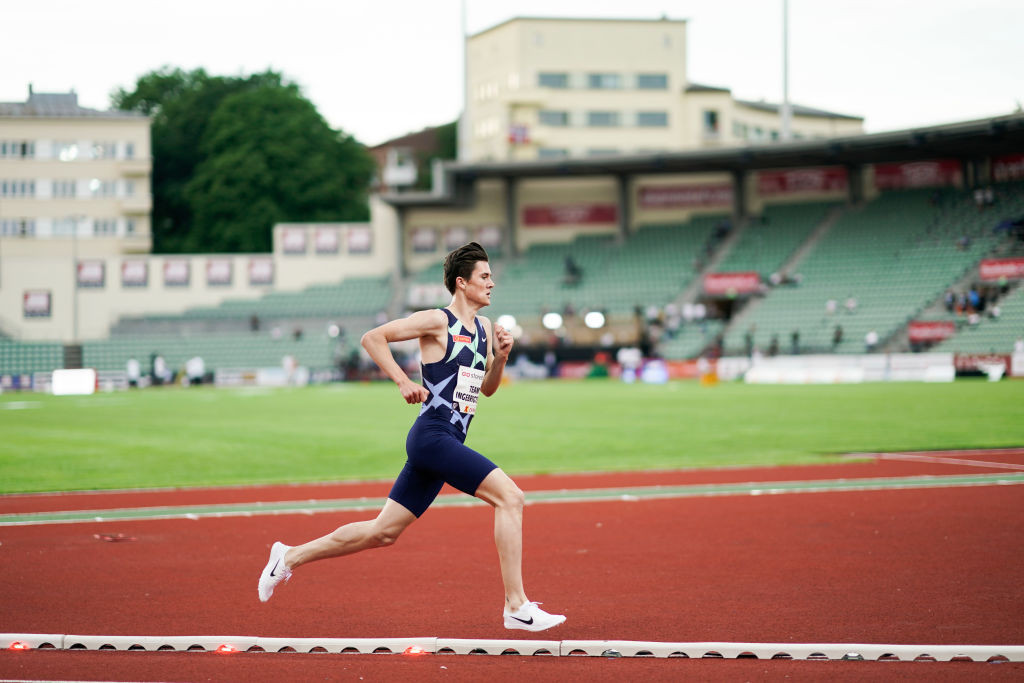 The Bislett Games in Oslo on June 10 - the fourth event in this year’s World Athletics Wanda Diamond League programme - has been postponed.

Organisers have said it is "impossible to arrange a normal meeting on the planned date" based on the coronavirus reopening plan for Norway.

Norway's Government issued its plan to restart activity amid the pandemic on Wednesday (April 7) and organisers said "an international meeting such as the Bislett Games will probably not be possible before the middle or towards the end of June at the earliest".

A repeat of last year's "Impossible Games" at an empty Bislett Stadium - which included socially distanced or rarely contested events, highlighted by a 300 metres hurdles world best of 33.78sec by Norway’s world 400m hurdles champion Karsten Warholm - has been ruled out.

The new dates being considered are believed to be either early July prior to the rearranged Tokyo 2020 Olympic Games or in August.

The Diamond League board said it was clarifying the start to the season, which is due to open on May 23 in Rabat in Morocco, with Doha hosting the second meeting on May 28 and Rome the third on June 4.

World Athletics has produced a full, 14-meeting programme for this season’s Diamond League, which is due to conclude with a two-day final in Zurich from September 8 to 9.