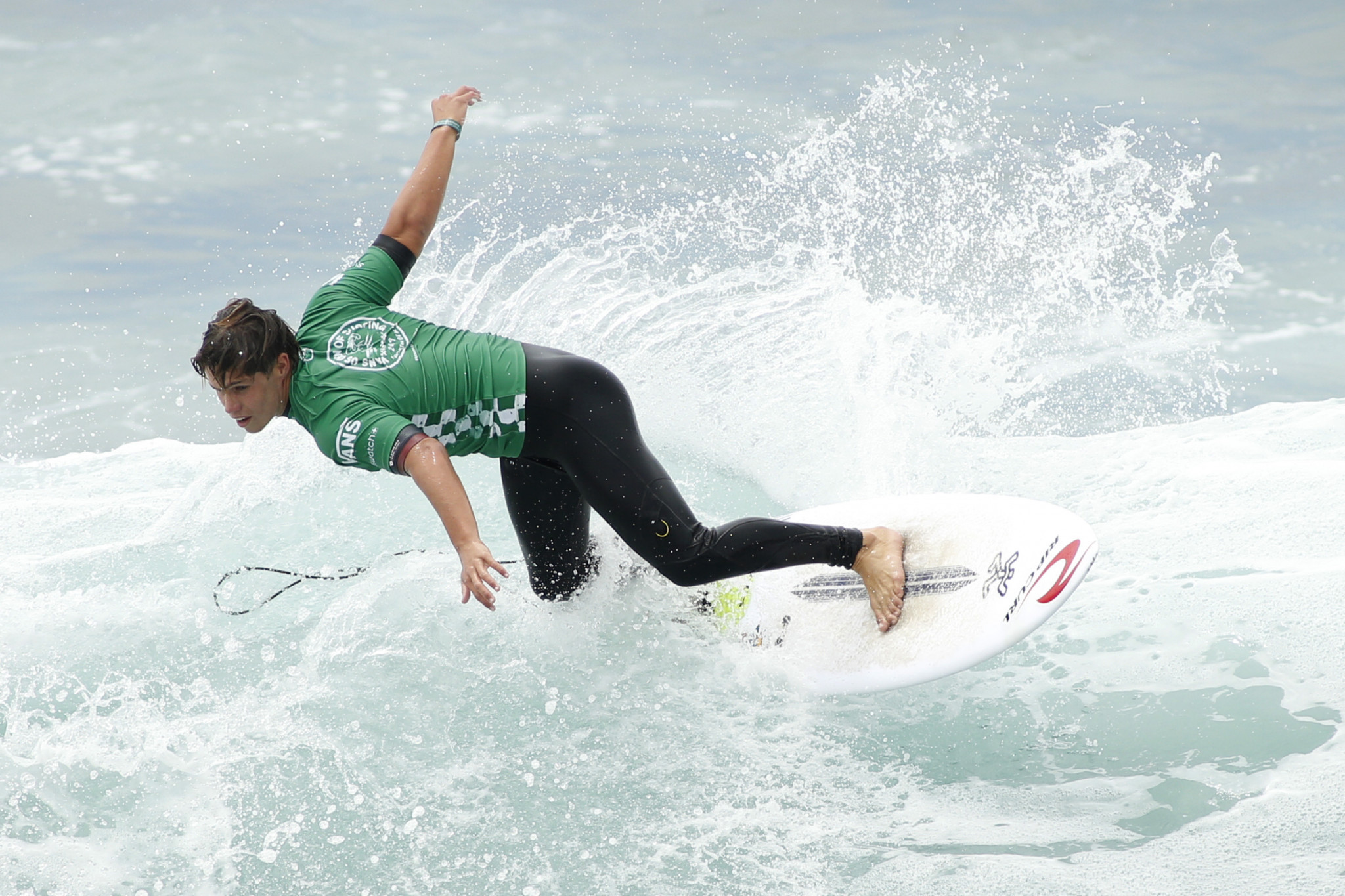 The American surfer had triumphed in his opening heat two days ago, but suffered a shock loss to Australia’s Morgan Cibilic in the last 32.

Cibilic has been nursing a foot injury but was able to achieve a score of 17.13 to win the heat.

Florence was only able to muster a score of 13.16.

"I wasn't sure if I was going to compete in the whole Aussie leg, I got my scans and stuff and the doctors were like: you should be right for the last three, and then all of a sudden all my bone bruising cleared up after 48 hours, and I could start to walk a little bit again," Cibilic told the World Surf League website.

"Bottle [Cibilic's coach] and me were talking, and he was like, you can still make this heat at 70 per cent and just to use the right tactics.

"After 10 minutes, I was like, I could maybe win this.

"I lost priority at the end, stupidly, and I was like, I'm done here, and then he went a wobbly one and then the one after was an absolute bomb.

"For the last few minutes I just couldn't stop smiling."

Two-time world champion Gabriel Medina also advanced to the last 16 of the competition.

The Brazilian saw off the challenge of Australia’s Connor O’Leary, scoring 12.16 to his rivals' 9.60.

Another Brazil-versus-Australia battle saw Yago Dora emerge as the winner.

The Brazilian surfer scored 12.84 to beat Australia’s Jack Freestone, who received a score of 10.83.

Competition is scheduled to continue tomorrow, with the latter stages of the men’s and women’s events getting underway if the conditions allow.