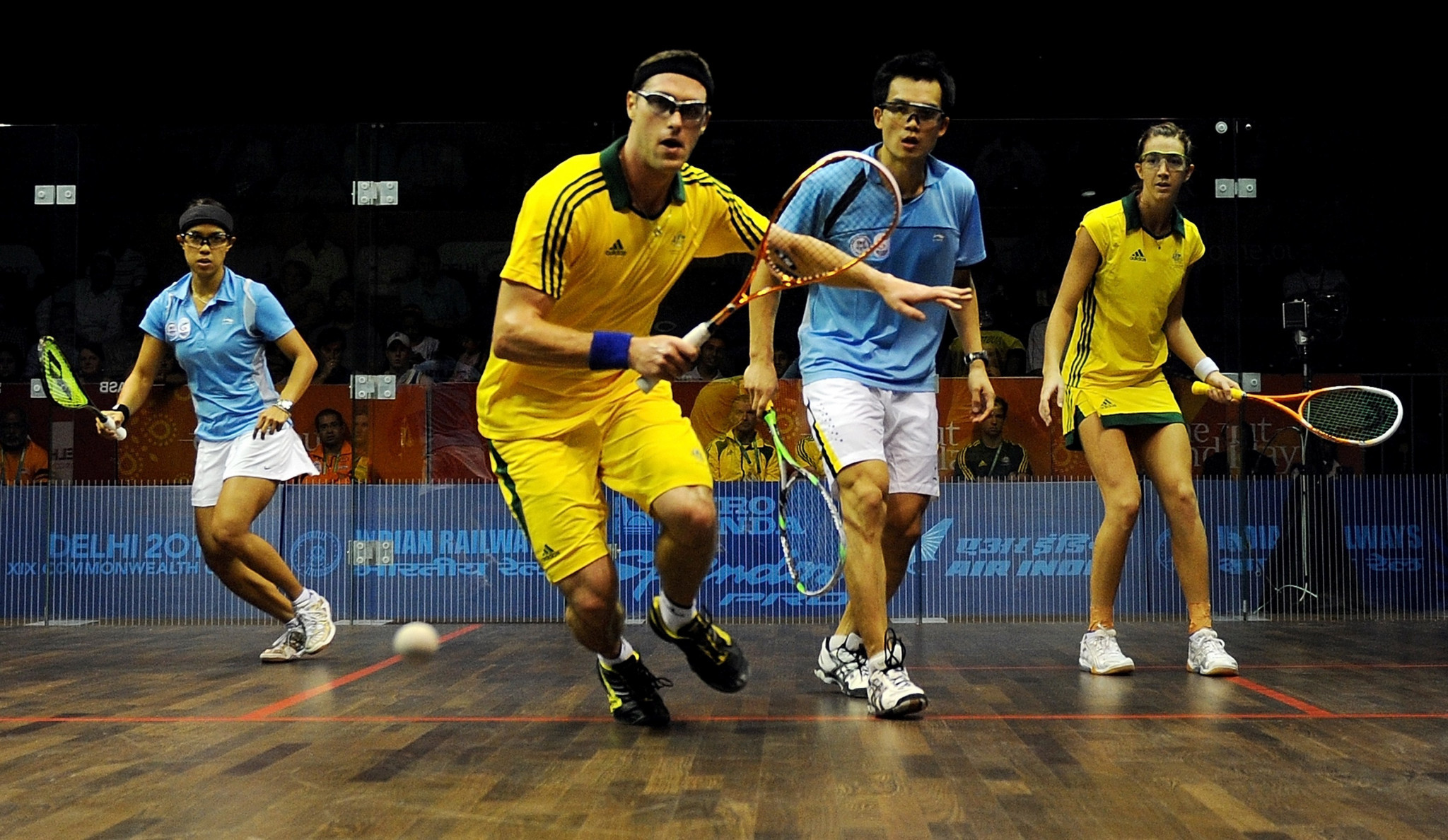 Mixed doubles squash will be contested at the Asian Games for the first time at Hangzhou 2022, it has been reported.

David Mui, the President of the Asian Squash Federation, has confirmed the news, according to India TV.

"I am delighted to inform you that mixed doubles will be included as one of the competition events in squash in 2022 Asian Games in Hangzhou, China," Mui said in an email India TV has seen.

"Just as importantly, I would also like to give my sincere thanks to our patron Mr N. Ramachandran for his tremendous assistance and support to make this happen," he added.

Squash has appeared at every edition of the Asian Games since Bangkok 1998.

Five of these came courtesy of Nicol David in the women's singles.

Mixed doubles is currently contested at the Commonwealth Games.