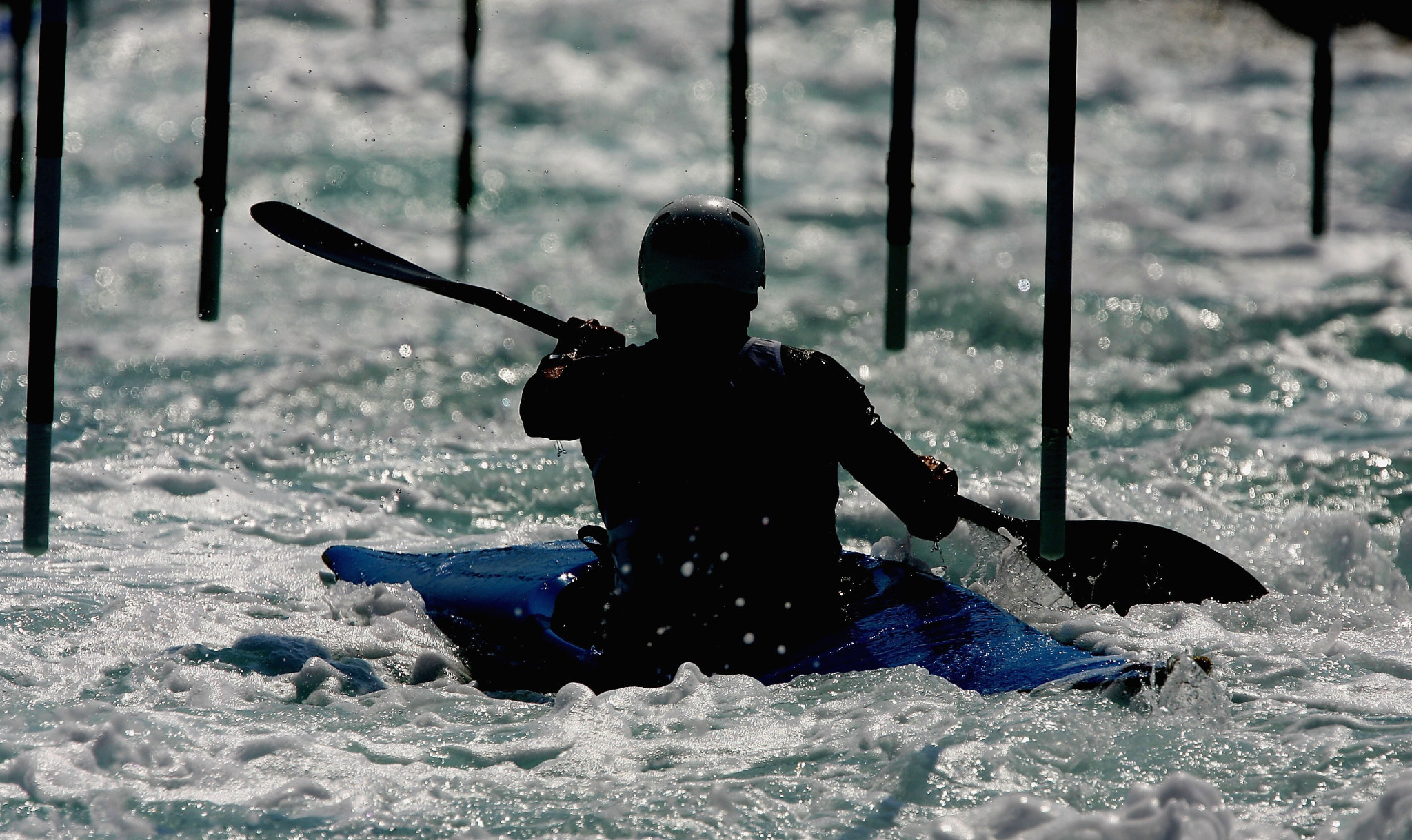 Tributes have been paid to Moldovan Kayak-Canoe Federation President Iacob Buhna who has died after contracting coronavirus.

The International Canoe Federation (ICF) confirmed Buhna, who has been at the helm of canoeing in Moldova for the past decade, passed away at the age of 62.

Since his death, athletes, coaches and sporting officials in Moldova have paid tribute to Buhna who was credited for helping the country deliver success on the international stage.

Nicolae Juravschi, President of the National Olympic Committee of the Republic of Moldova (NOSC) who achieved two Olympic gold medals in canoeing, was among those to pay tribute.

"We are sad that we will not be able to evolve at this edition of the Games with him, because we often met and discussed," said Juravschi.

NOSC vice-president Larisa Popova added: "As far as canoeing is concerned, the last results that appeared were the result of his work.

"The girls with a great future have appeared.

"There have been great results in canoeing."

The ICF also passed on its condolences to Buhna’s family and friends, and the Moldovan canoeing community.

Buhna died on March 21 and was buried two days later in his native village of Carpineni.

Moldova has registered about 237,000 COVID-19 cases, resulting in more than 5,200 deaths since the start of the pandemic.

Last week, a state of emergency was declared in Moldova for 60 days in a bid to curb rising coronavirus figures.