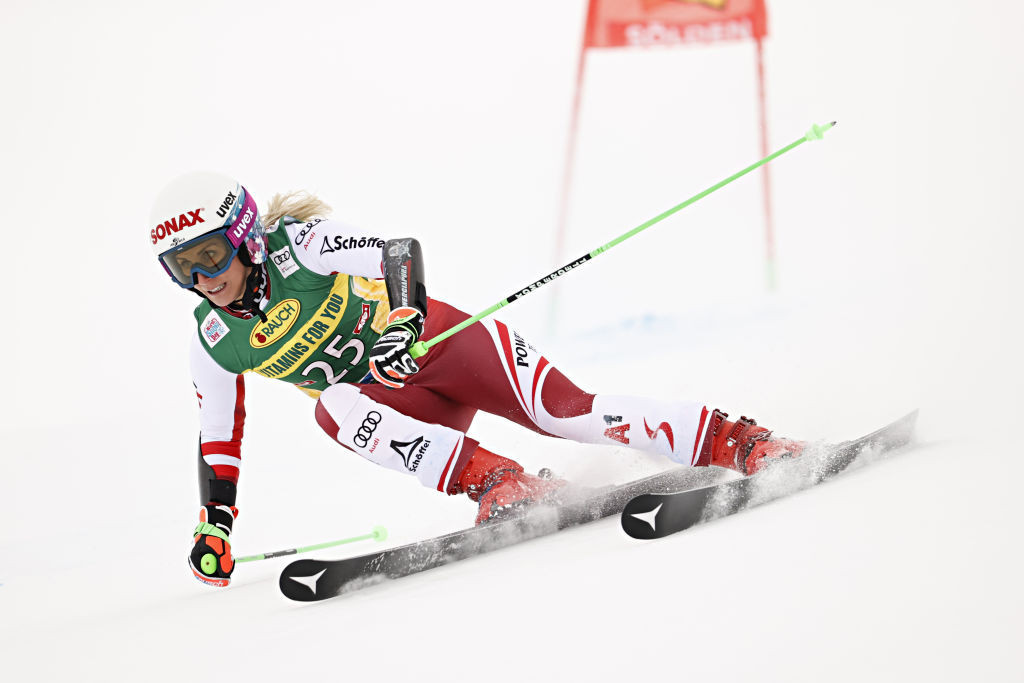 Former world team champion Eva-Maria Brem of Austria has announced her retirement from Alpine skiing at the age of 32.

Brem said "now is the time for me to do something new" after 14 years on the International Ski Federation World Cup circuit.

She won three World Cup races, the last of which came in the giant slalom in Jasná in Slovakia in March 2016.

Brem endured an injury-hit end to her career, but said she was proud of what she had achieved.

"I feel that now is the right time for me to conclude this phase of my life, for which I have so far put everything else in the background, and to start positively into something new and unknown," said Brem.

"I am grateful, healthy, happy and satisfied with everything I have achieved and experienced as an athlete in elite sports.

"Even though the last season was difficult and my career end was therefore predictable for some, it still comes as a surprise to me.

"Because 14 years in the Ski World Cup have also taught me that it is always worth overcoming such phases.

"In our sport, it's often only small details that decide between zero and hero.

"What is surprising for me is that my inner voice, which whispered 'keep going, keep going' in my ear every day and with every turn, has become quieter.

"So now is the time for me to do something new, and it feels good and right."