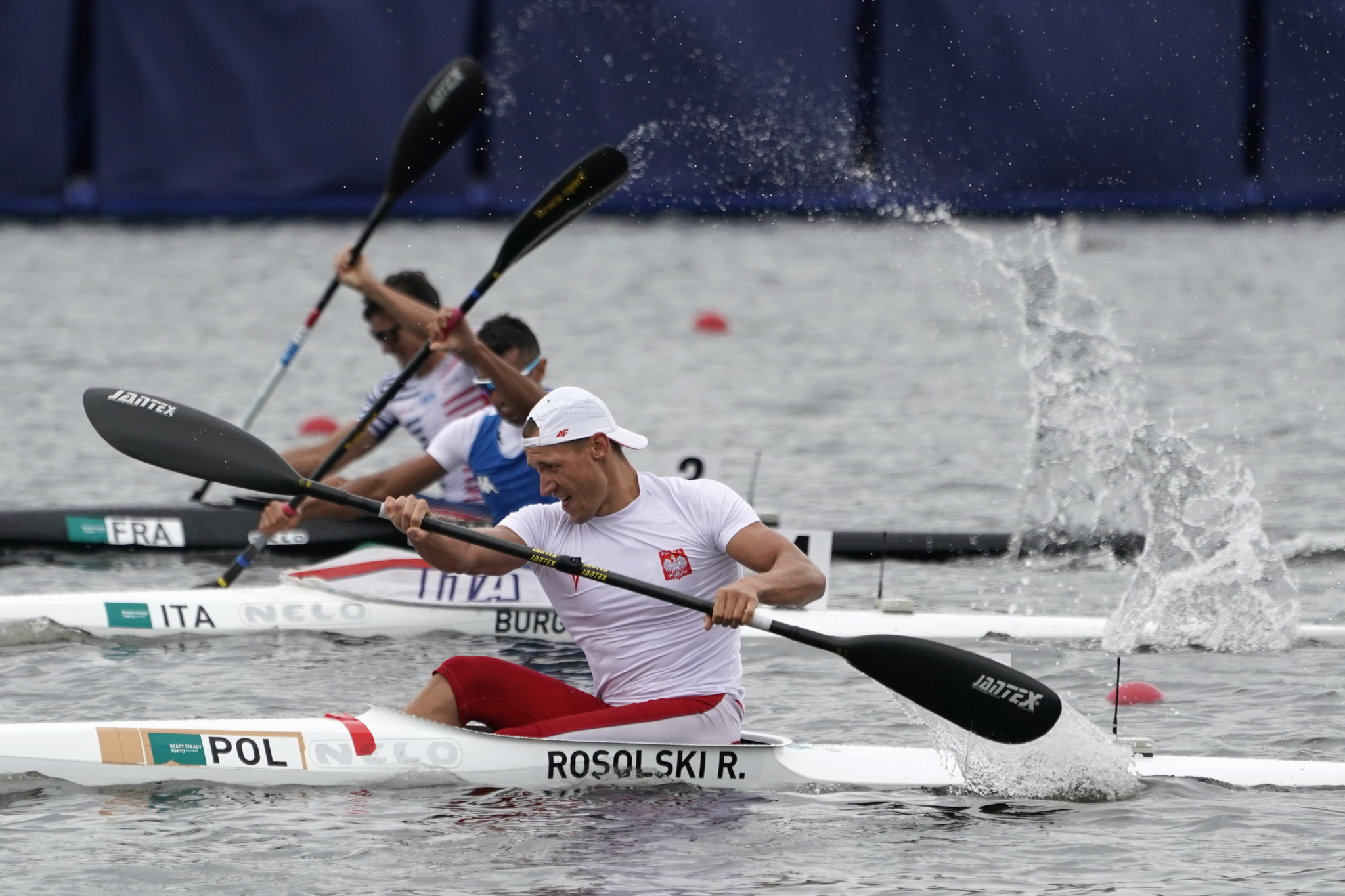 The International Canoe Federation (ICF) has said more than 40 countries and 700 athletes have registered their intention to attend the upcoming Canoe Sprint and Paracanoe World Cup in Szeged.

The event in the Hungarian city is scheduled to take place in May and will serve as the European qualifier for the Tokyo 2020 Olympic and Paralympic Games.

Organisers in Hungary are reportedly confident of staging the event, with additional health and safety protocols set to be in place.

The protocols will reportedly build on the measures which were in operation at the World Cup held in Szeged last September.

The ICF last year gave Hungary the right to host the European Olympic qualifier as part of the opening Sprint World Cup of the season.

The governing body said the Organising Committee's preparations were boosted by holding the World Cup in September, with officials set to ensure there is strict compliance with COVID rules in order to protect everyone attending the event.

The competition will be the penultimate canoe sprint qualifier for Tokyo 2020.

Athletes have already qualified for the Games through the ICF Canoe Sprint World Championships in 2019, as well as the 2019 African Games and the 2020 Oceania canoe sprint qualifier.

Pattaya in Thailand is set to host the Asian qualifier from May 5 to 7, before the European event follows from May 12 to 13.

The ICF Canoe Sprint World Cup at Barnaul in Russia will offer the final chance for athletes to secure places at the Games.

Szeged is the final qualifier for Paracanoe athletes.