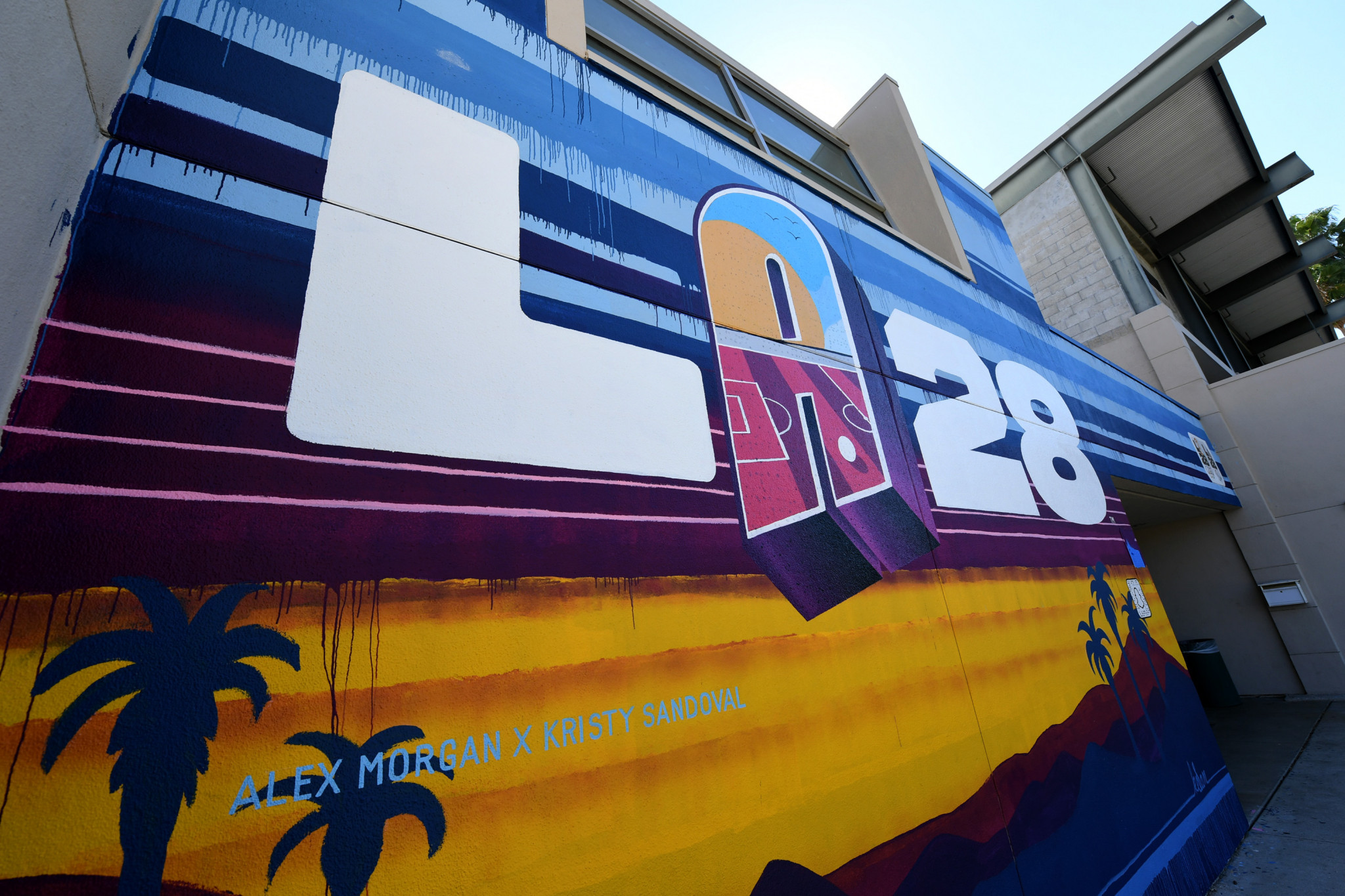 Organisers of the Los Angeles 2028 Olympics and Paralympics have been urged to turn the Games vegan if they want to hold a sustainable event.

People for the Ethical Treatment of Animals (PETA) - the pressure group which campaigns for animal rights and against what it calls "speciesism, a human-supremacist worldview" - has written to Los Angeles 2028 chairperson Casey Wasserman about the matter.

Going vegan is "without a doubt, the most effective way to commit to sustainability", says the letter signed by PETA President Ingrid Newkirk.

It follows American cyclist Dotsie Bausch - a silver medallist at the London 2012 Olympics in the women's team pursuit - making a similar call.

"We applaud the Olympic Movement’s contribution toward the UN's Sustainable Development Goals and overall commitment to sustainability thus far", writes Newkirk, "but without a doubt, the most effective way to commit to sustainability is by going vegan.

"The UN has already made it clear that a global shift to a vegan diet is necessary to combat the worst effects of climate change and that animal agriculture is 'one of the top two or three most significant contributors to the most serious environmental problems, at every scale from local to global,' including land degradation, air pollution, water pollution, and loss of biodiversity."

The PETA letter goes on to claim that a vegan Olympics would "help support local restaurants - at least 285 establishments in Los Angeles alone are vegan or vegetarian", and cites certain health benefits of a plant-based diet.

"Bausch is a wonderful example of someone who has adopted a vegan lifestyle - she became the oldest athlete in the history of her sport to win an Olympic medal, a remarkable feat powered by her healthy, plant-based diet," continues the PETA President.

"Just as Bausch said, you are already way ahead of the curve.

"Going vegan is the next logical step, and it has never been easier."

The thought of a meat-free Olympics is likely to turn off some would-be spectators, while athletes who eat meat and dairy would be concerned over how the dietary change could impact their performance.

Animal farming is a major contributing factor to climate change - through the gases produced by livestock, deforestation needed to make room for it and the resources which go into raising and fattening up animals.

According to the website for the 2028 Games: "LA28 is developing a sustainability program to minimise the environmental impact historically associated with the Games.

"In partnership with private and public organisations and experts, LA28 will promote a positive change in the impact of live events."

Organisers say no new permanent infrastructure needs to be built for the Games, which significantly improves the event's sustainability.