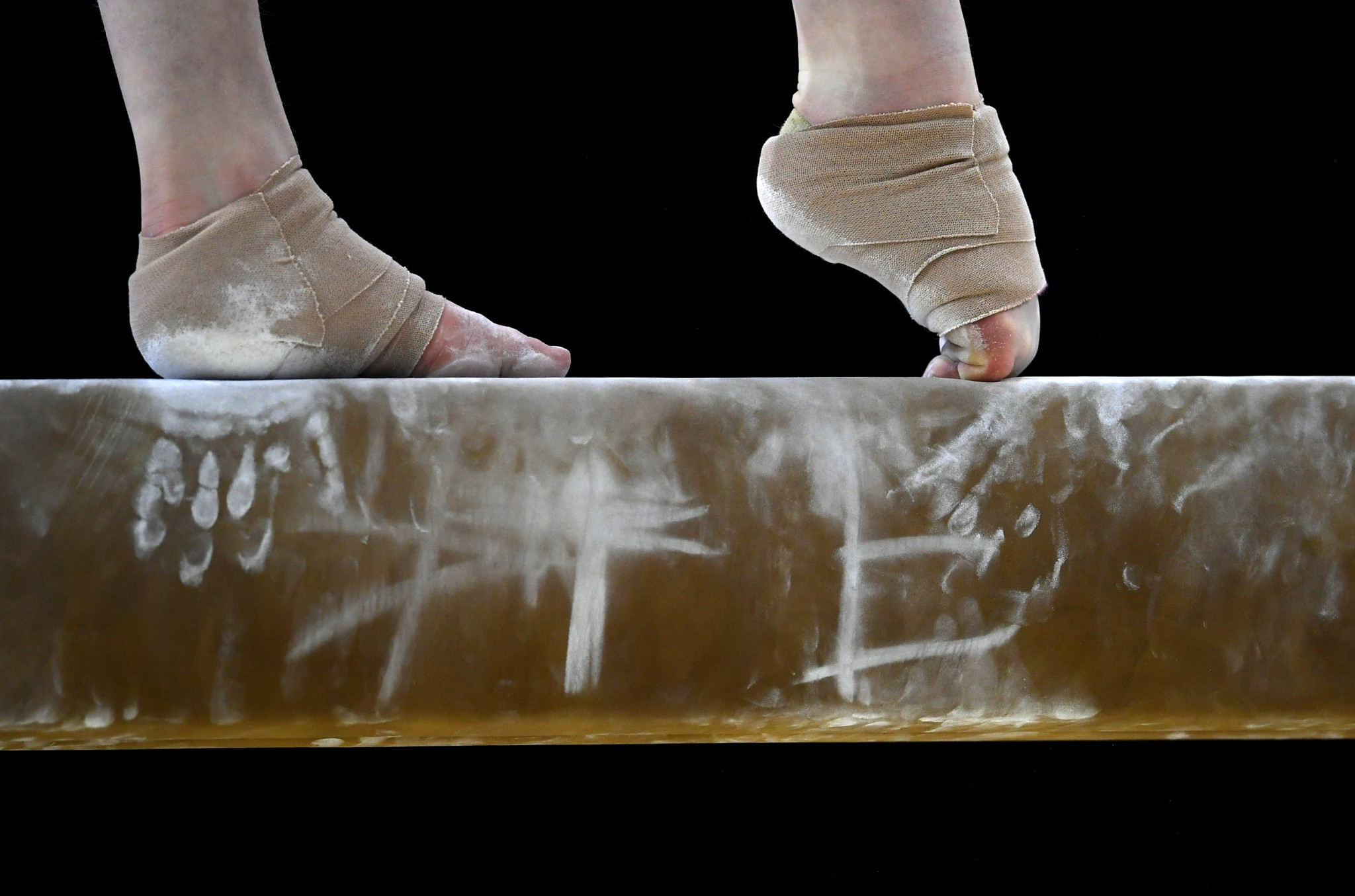 British Gymnastics has been criticised by a law firm representing a group of athletes after the governing body asked to delay its response over abuse claims.

A letter before action was served to British Gymnastics by Hausfeld & Co LLP on behalf of 17 gymnasts on February 25.

The group allege systemic physical and psychological abuse from coaches, including on children as young as six.

Hausfeld had requested a response from the governing body by March 25, after British Gymnastics was initially notified of potential legal action in August.

British Gymnastics has not responded to the claim and instead requested an extension until December 19 - 10 months on from the letter of claim and 18 months since first being notified of potential legal action.

Hausfeld has granted British Gymnastics an extension until June 19 to provide their response.

If there is no effort from the governing body to engage with the gymnasts by that date, the allegations could go through the courts.

"We're disappointed but not surprised that British Gymnastics have failed to meet the reasonable deadline we set," a spokesperson for the group legal action said.

"As such they have missed a valuable opportunity to address the 17 cases of harm put to them and to commit to working with gymnasts and former gymnasts to reforming the sport through an alternative dispute resolution.

"British Gymnastics are presiding over a broken system and their attempts to long grass our claims are indicative of that fact.

"Every day that they delay, former gymnasts are denied the justice they so richly deserve - and current gymnasts are at risk of similar serious harms.

"Since we issued our letter before action a further 20 gymnasts have come forward, representing the tip of the iceberg in terms of the number of gymnasts who allege they have been harmed over a 40-year period.

"We now look forward to hearing from British Gymnastics by no later than June 19, 2021.

"We're very clear in our determination that if British Gymnastics do not put their full organisational weight behind addressing our case, then we will take the opportunity for British Gymnastics to be part of reforming the sport we love out of their hands and into the courts."

Since the letter last month, the number of claimants has more than doubled.

They allege that during training and competition they were subjected to persistent abuse, causing psychological and physical damage.

The law firm said the abuse was perpetrated by coaches and others employed by British Gymnastics, at various clubs across the United Kingdom.

Olympic bronze medallist Amy Tinkler was the first from Britain to speak out about abuse in British Gymnastics.

In July, the 20-year-old revealed she had retired from the sport after making a formal complaint to British Gymnastics and not because of injury, as previously stated.

A series of allegations followed from several athletes, with claims including being forced to practice until their hands bled and being scared to put on weight.

Allegations of abuse in Britain emerged in the wake of the Netflix documentary Athlete A, which focused on the sexual abuse scandal in the sport in the United States.

This led to former team doctor Larry Nassar being jailed for up to 175 years, after he was found guilty of sexually abusing at least 265 women and girls.

UK Sport and Sport England has launched an independent review into British Gymnastics, which is led by Anne Whyte QC.