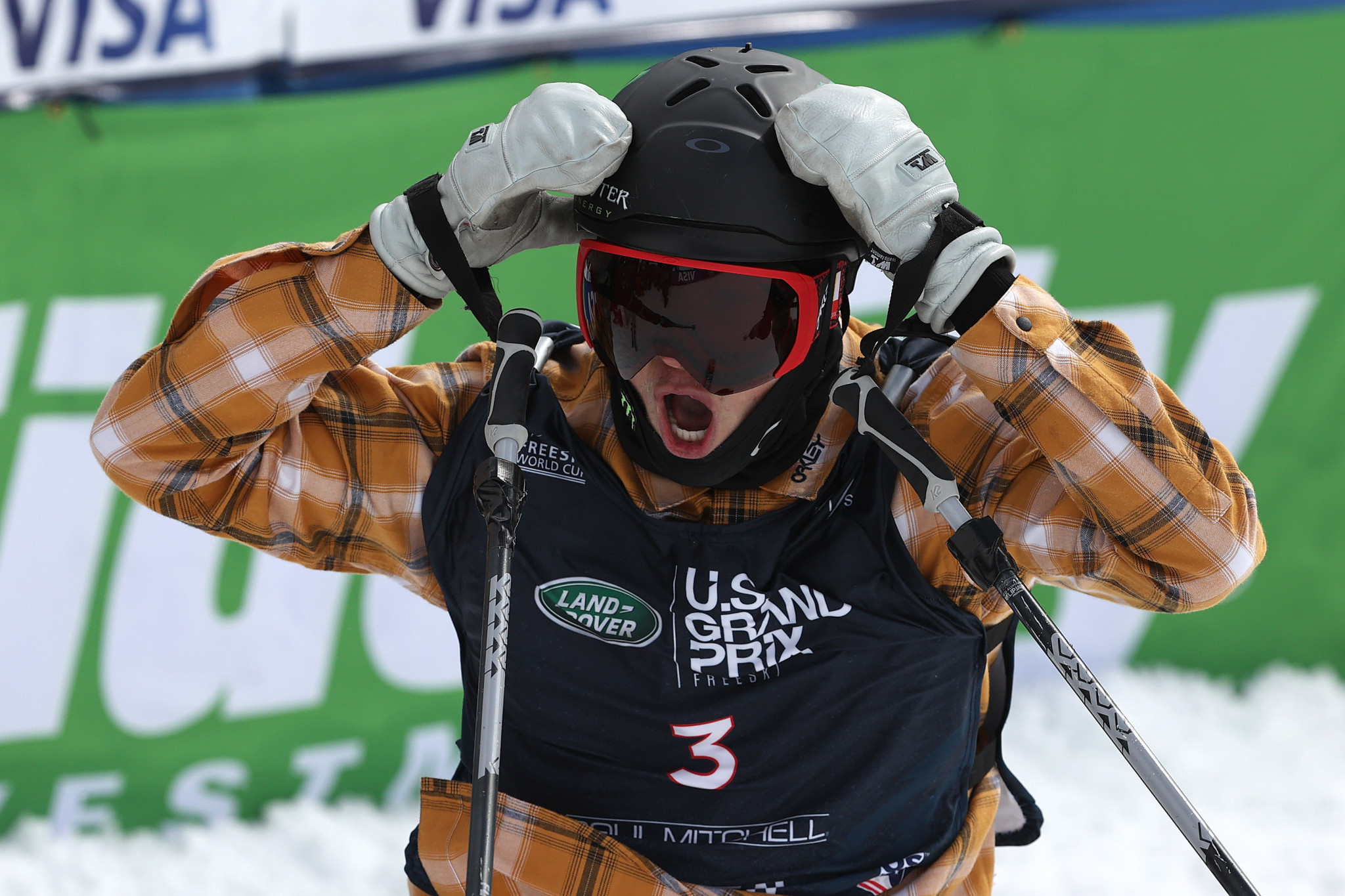 The United States' Colby Stevenson and France's Tess Ledeux head into the final leg of the 2020-2021 slopestyle season in the lead with both looking to win their first International Ski Federation (FIS) Freestyle Ski World Cup titles in the discipline.

The final round is set to start with qualifying in Silvaplana in Switzerland on Friday (March 26), with the finals taking place on Saturday (March 27).

American skier Stevenson claimed his first World Cup gold medal last time out in Aspen, following on from his silver medal a few days before in slopestyle at the 2021 World Championships.

His victory took him to the top of the standings on 145 points, with his closest competitor being opening round winner Andri Ragettli of Switzerland and Norway's Christian Nummedal on 100.

Nummedal finished behind the Swiss skier in Stubai and ahead of compatriot Ferdinand Dahl, who remains in the running.

Stevenson's compatriot Mac Forehand was also impressive in Aspen, winning silver in the World Cup race and could pose a threat to the leader's title challenge.

Make it two-for-two for Tess Ledeux, as France’s finest dropped this third-run banger for her second slopestyle World Cup victory of the season... #slopestyle pic.twitter.com/cazByACKQm

In the women's event, Ledeux will be looking to win all three competitions this season, as she sits on the cusp of claiming her first slopestyle title.

The Frenchwoman holds a 90-point lead over new world champion China's Eileen Gu and 94 over Britain's Kirsty Muir, with 100 points awarded to the gold medallist in Silvaplana.

At 19, Ledeux is the veteran of the three, with Muir, the silver medallist at the Aspen World Cup, being only 16.

Home favourite Mathilde Gremaud and Canada's Megan Oldham will have confidence heading into the final leg too after they claimed silver and bronze at the World Championships behind Gu - a competition where Ledeux finished fourth.