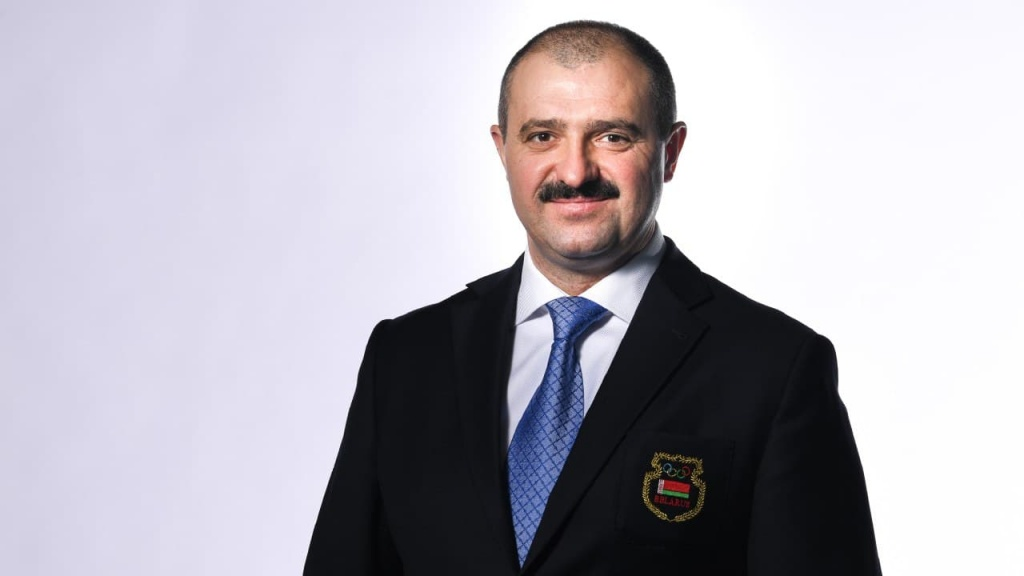 Lukashenko became NOCRB President last month when he was appointed to succeed his father Alexander, the President of Belarus.

Both men were banned from attending the Tokyo 2020 Olympic Games by the IOC in December after allegations of political discrimination towards athletes.

The IOC earlier this month refused to recognise the election of Viktor Lukashenko as NOCRB President, as well as the Dmitry Baskov’s position on the organisation’s board.

Baskov is considered a suspect in an attack on artist Raman Bandarenka, who later died in hospital, during a peaceful protest.

The IOC has maintained the organisation’s leadership has "not appropriately protected the Belarusian athletes from political discrimination within the NOC, their Member Federations or the sports movement".

The IOC has sought to implement specific sanctions on individuals and said this month that it will liaise with the NOC and the other members of the newly-elected Executive Board through the NOC secretary general.

There have been calls for Belarus' flag to be banned from the Tokyo 2020 Olympic Games, which could see athletes being forced to compete under the Olympic flag.

Lukashenko, speaking to Belarus 1 TV channel, has expressed confidence that Belarus will compete under its own flag and anthem at the Games.

"We should note that the IOC has decided not to exacerbate the situation,” Lukashenko said.

"I believe that this is the most important thing, everything else is secondary.

"As for the relations between the Belarusian NOC and the IOC in general, I can say that we have always been in close contact.

"We worked together on amending the NOC charter.

"We negotiated a lot on this topic, met each other halfway.

"The IOC approach to this matter was also reasonable."

The NOCRB President claimed the IOC was coming under political pressure to introduce sanctions on Belarus prior to the Games.

The IOC has been investigating allegations that athletes have been tortured, beaten and arrested for speaking out or participating in demonstrations against Alexander Lukashenko, following his controversial and disputed re-election last year.

Viktor Lukashenko has claimed Belarus will have a 200-member delegation at Tokyo 2020 including athletes, coaches and officials.